Ask your child: Who does a neighborhood belong to? 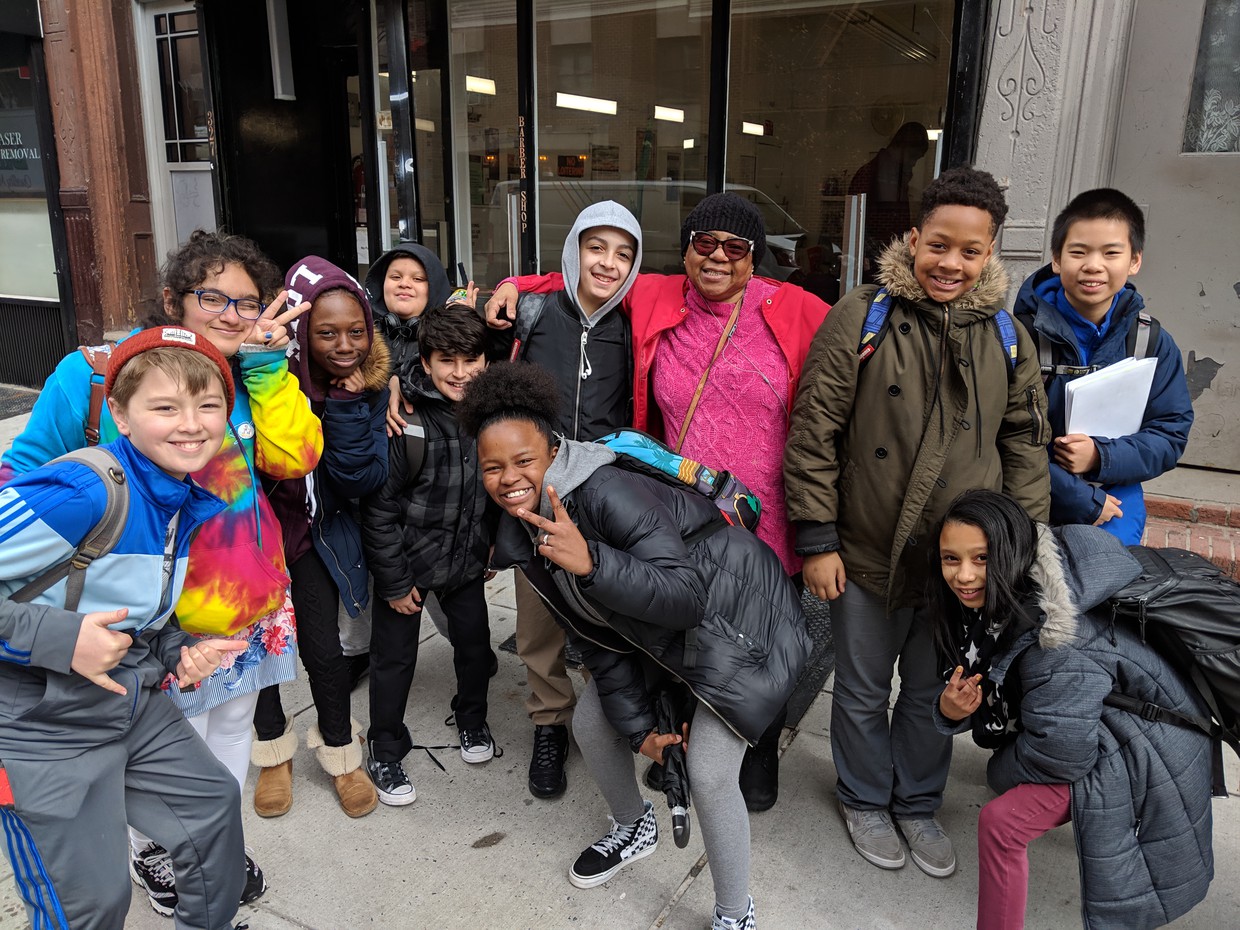 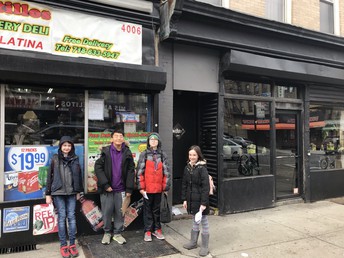 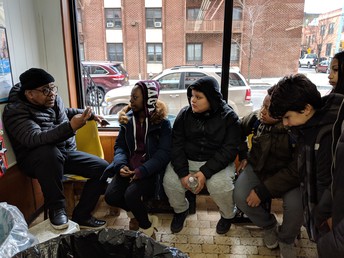 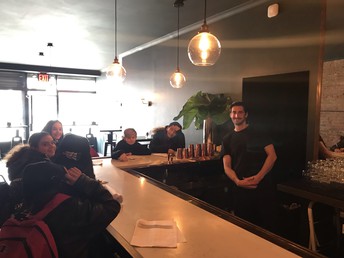 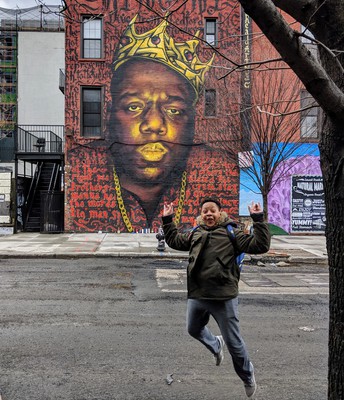 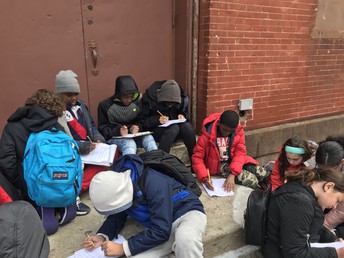 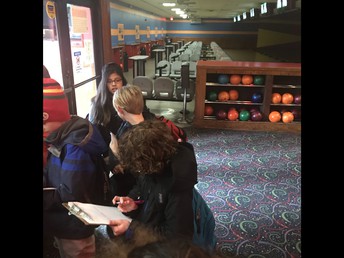 In ELA, students are in the middle of their debate unit. Students are familiar with rhetorical appeals, have been introduced to the topic of genetic modification, and have been assigned a side (pro or con). Friday's fieldwork strengthened team bonds and taught students to become “great debaters.” During each station, one team per cohort earned a gold, silver, or bronze medal. While everyone who completed the station does indeed earn a part of the “great debater," only one team could walk away with top bragging rights!

Here are some highlights of the day:

Ask your child: what do you think about genetically engineered humans? What are some pros and cons? 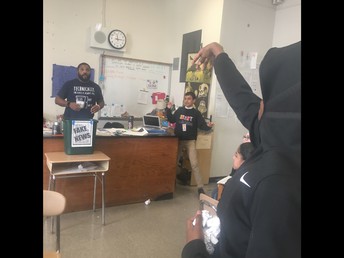 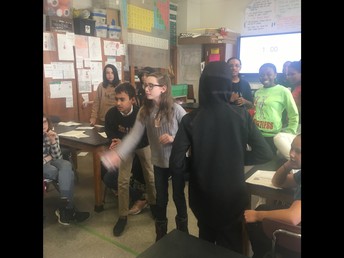 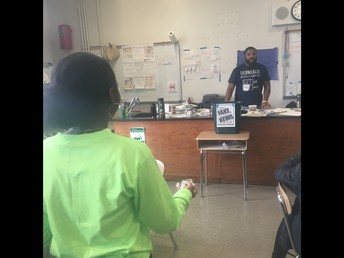 Students will consider what the American Dream looks like today and how it has changed over the past century.

The second part of the day involved conducting fieldwork interviews with people about their connection to these ideas. Students went to Grand Central and The Oculus at the WTC.

Ask your child: What do you think about the American Dream today? Which of the Four Freedoms do you think is most important? If you could add a Fifth Freedom, what would it be? 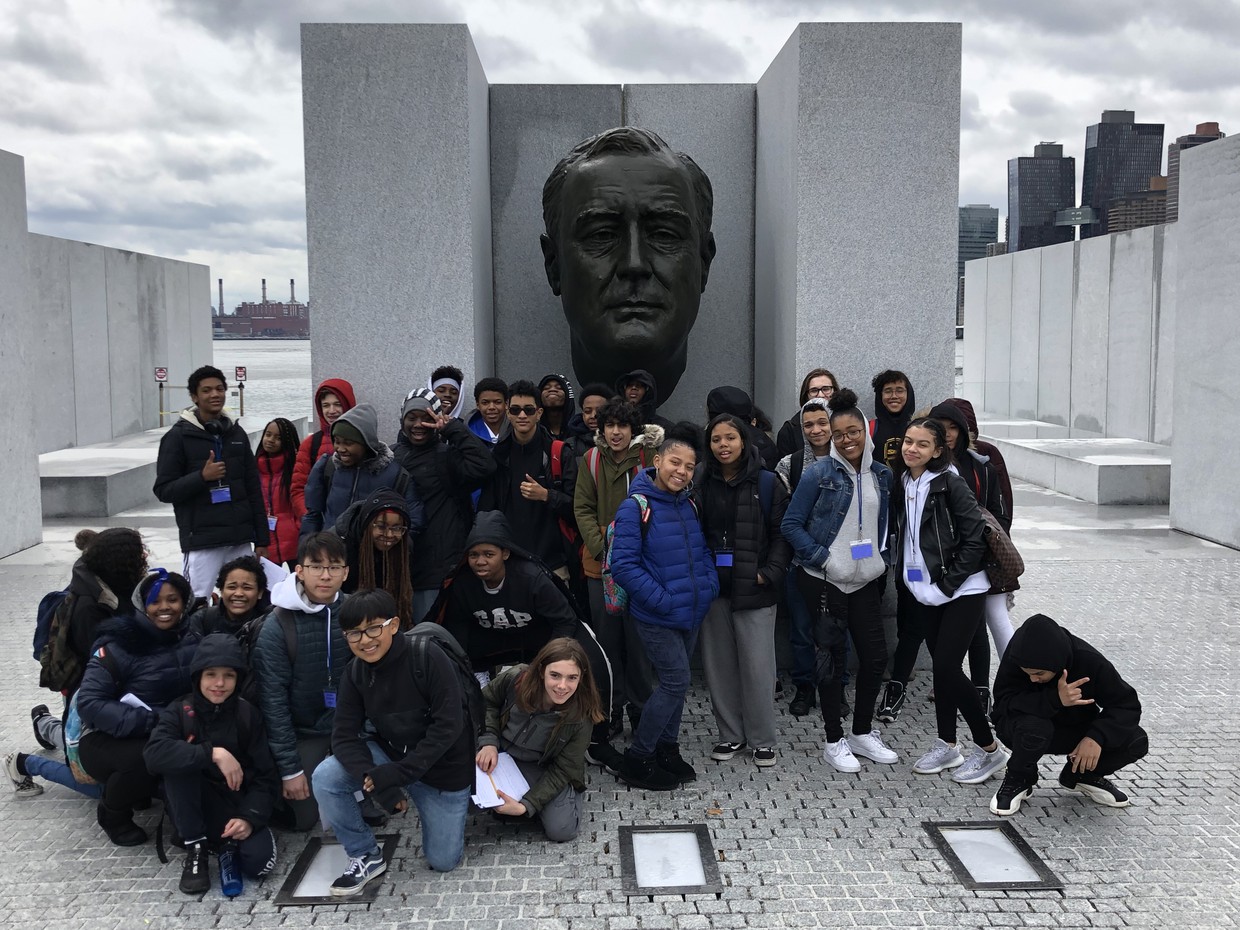 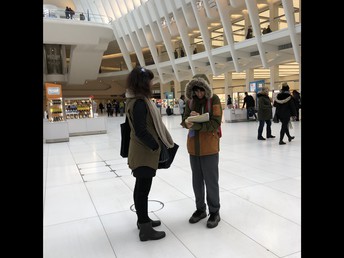 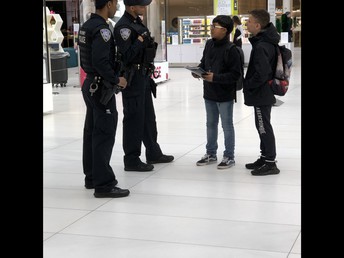 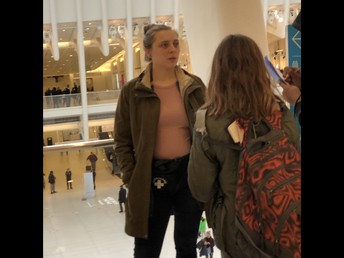 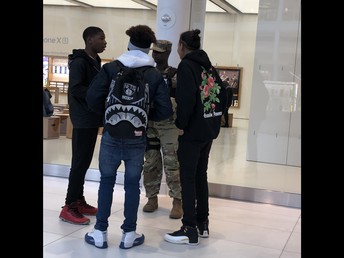 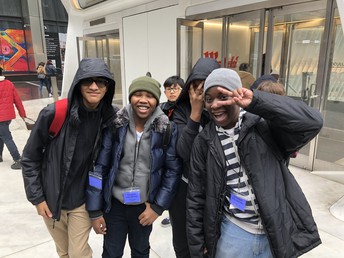 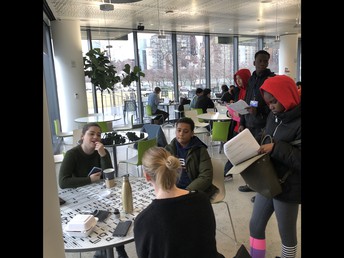 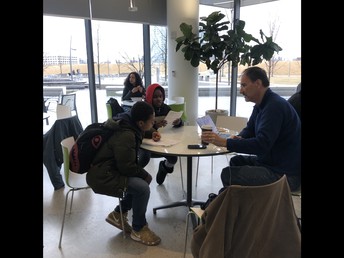 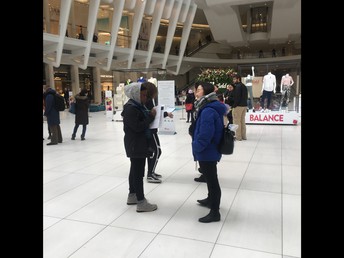 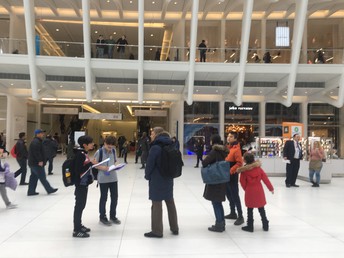 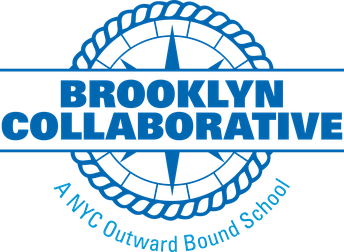 Brooklyn Collaborative is a NYC Outward Bound School serving students in grades 6-12. We use the EL Education school model, which has its roots in Outward Bound.
610 Henry Street, Brooklyn, NY, USA adamc@bcs448.org 718-923-4700 bcs448.org