Ridge is using Smore newsletters to spread the word online.

Get email updates from Ridge:

Who did this affect? / Which culture deemed this as a normality?

This cultural-bound syndrome (CBS) affected the Norsemen from the Northern territories of Europe.

Individuals from other cultures may view people ‘going berserk’ as an implication that they suffer from mania (going manic) as it is abnormal to their culture. 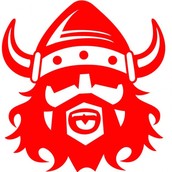 When and how did this occur?

To "go berserk" was described as to “change form". Norse men would "enter a state of wild fury”.

It was said that 'berserkergang', occurred not only in the midst of a heated battle, but could also happen simply during laborious work. Men who were overcome by their high levels of energy, adrenaline and aggression were said to 'go berserk' and performed things

In historical context, norse men would prepare for battle by purposely driving themselves mad in order to enter the state of wild fury. 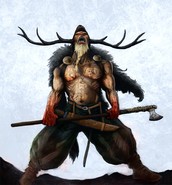 Ridge is using Smore newsletters to spread the word online.