What Could He Have Done Better?

What Could He Have Done Better?

First of all, I think the biggest mistake as a leader that you can make is not being sensitive to the feelings of your followers. The joke that he made about building an electrical fence on the United States was rude and unnecessary and I think this could have caused him to not further his success. Also, his communication skills with the public could have been improved. Another bad leadership quality he had was intelligence, the way he dealt with things made him unreliable. 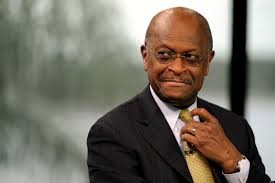 How could he have avoided losing support for his campaign?

Herman Cain could have avoided loosing support for his campaign by providing information to his followers with a more clear message and his communication with his people needed to be better. 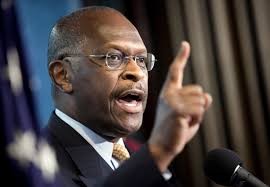 What could he have done to show the American people that he was ready to become President of the United States of America?

Herman Cain could have had a better background knowledge of politics and been more serious about the position that he was in. I think that by joking around and not being 100% serious with things it really ruined his chances to further himself. 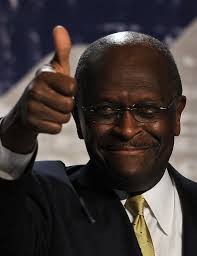 Things She Could Have Done Better

I think that she could have been successful if she did not use force and threats as a way to get people to listen to her. For example with the deal on fixed rate local tax she threatened to take away citizens' right to vote if they did not pay. Voting is a constitutional right and should not be taken away because of failure to pay. Also, for a leader I think that integrity is a skill you should have and her lying to her followers makes people not trust her. Lastly, I think she should have been more organized with how she did things and more cooperative with her followers. 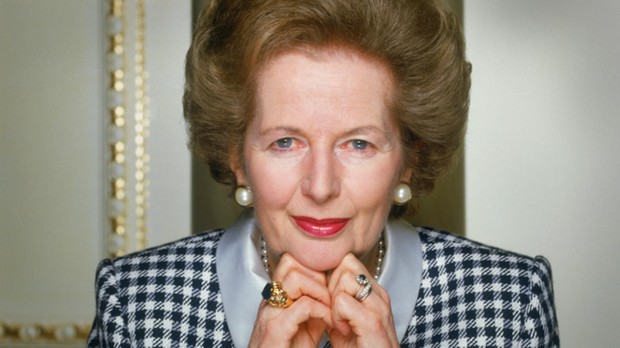