JiHoon is using Smore newsletters to spread the word online.

Get email updates from JiHoon:

The man who loved animation

The man who loved animation 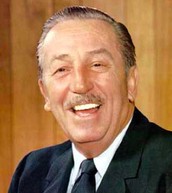 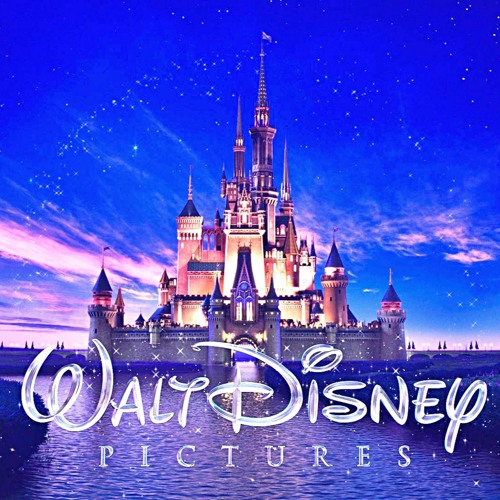 Walt Disney Had 7 Habits by Andrew

He was brought up in a poor family. He wanted to attend an art school, so he sold newspapers and attended an art academy. He went to Kansas in order to get a job. He was employed in an advertising animation production company.

Habit 2. Begin with the End in Mind

After his day job, he took drawing classes. He made a cell animation with colleagues. The title of the animation was 'Laugh-O-Gram'. He made a contract with a theater owner. He established the Laugh-O-Gram Film company as a minor. 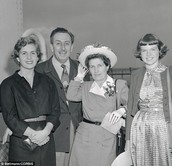 After his business become more popular and successful, he still had a hard time to run his own business alone. However no matter how busy he was, he tried to spend time with his family.

Mickey Mouse made his film debut back in the film "Steamboat Willie." Walt found ways to think "win-win." So he put music in his work. He barely sold film rights and checked responses from the audience every day. The result of this strategy was explosive. Some distributors started to contract with Walt. Walt and distributors made a lot of money.

Habit 5. Seek First to Understand, Then to Be Understood

He planned to construct Disneyland, but most people dissuaded him. He convinced them and pushed forward the plan despite lots of dissuasion. Finally Disneyland became a fantasy world to Americans back then.

There was a woman named Margaret J. Winkler who founded a production company in order to extend her career. She expected Walt to be successful. The influential people contracted with each other. So this event was great career both of them.

When he was in a bind, he would paint a picture of common garden things, and it helped him renew himself. This habit is one thing that helped Walt become a successful animation maker.

JiHoon is using Smore newsletters to spread the word online.