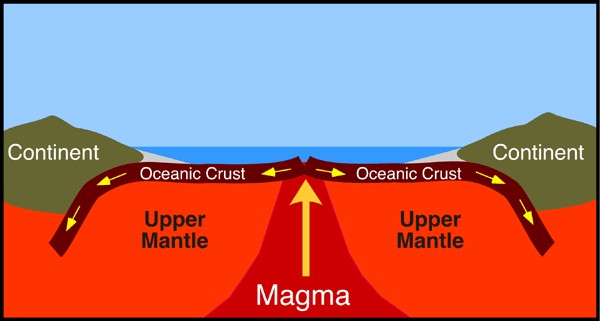 At constructive plate margins the plates are moving apart this type of movement mostly happens under the ocean. The gap left is filled by basaltic magma rising up from the mantle below to form volcanoes. Some of these volcanoes have grown high enough to form volcanic islands, such as Hawaii. As this is id Baslitic lava it creates Shield volcanoes .

features of a SUPER VOLCANO

Formation Of A Super Volcano 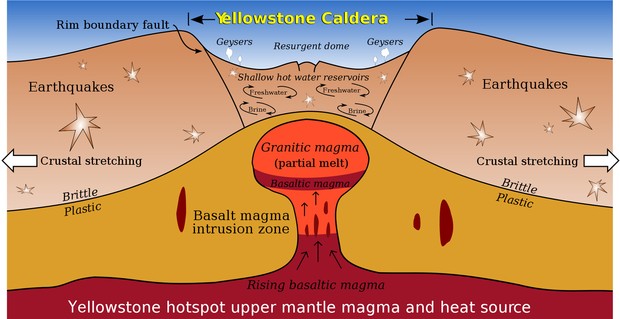 Positives of living near volcanoes!

Ash mixes with soil, making it much more fertile for farmers, resulting in them not needing to use fertilizer for many years! It often attracts tourism after the eruption as people want to see the permrent damage done to the surroundings. Get to have the benefit of Geothermal energy, for hot water and electricity like what has been used in Iceland. 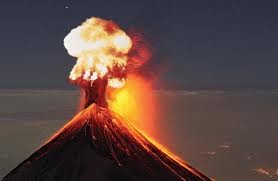