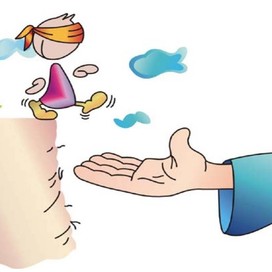 Flavia is using Smore newsletters to spread the word online.

Get email updates from Flavia: 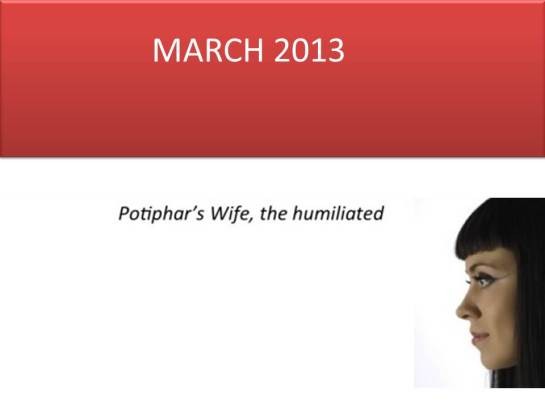 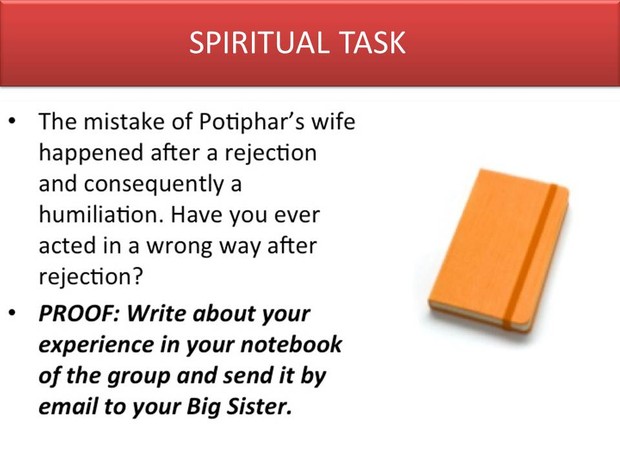 I was reading about her and I notice that the Bible does not mention her name but I believe she had one. It only mention her as Potiphar’s Wife or his Master’s Wife” she was known for the position she had. She was a wife and she was the wife of a important man. It calls my attention to how a master’s wife should behave, how much it was expected of her its like it’s says look at the example of this woman that had a privileged position but she did not show any respect for her husband, she didn’t care much about all was given to her. She was not checking her action. She just wanted to satisfy her will to the point that she was insisting Joseph to sleep with her! I can imagine how shameful it was as He was the one trying to make her reason an give value to her life but she did not have to make him valuing what he had as he knew well all the things he was trusted with!

8 But he refused and said to his master’s wife, “Look, my master does not know what is with me in the house, and he has committed all that he has to my hand.

9 There is no one greater in this house than I, nor has he kept back anything from me but you, because you are his wife. How then can I do this great wickedness, and sin against God?”

It made me think about my position before God my husband and the people. To check how I have been fearing God. And my husband have I been respecting him! And the people which sometimes doesn’t even know my name but know me as a Pastor’s wife do am I been an example to them? Well it brings me an opportunity to learn from the mistakes of this women and to look to my life to see how I can improve ;-)today in all that I do.

When I first saw this task I was thinking when was the last time that I was rejected and Nothing was coming to my mind. Then this week I was at wives meeting when Mrs Fernanda mention that I was no longer a Sister because of a mistake I have done of going to the church at 3 PM instead going to the main service :-( Chris at that moment i felt so rejected I though my God have mercy on me please forgive me it was like a knife going through me. But then I thought that the fact that I was feeling terrible would not change anything and it was not time to be sorry and all emotional. I felt humiliated I felt pain for the girls for the group I felt useless I felt not good enough I thought my God why did you allow me be a sister for me to be removed to me to go down though I know it is not his fault but i am just telling the things that crossed my mind when I felt rejected. The woman of Potiphar was rejected because she had done what was evil and had failure in being an example before Joseph.

I am know fighting against feelings and emotions and to be in the faith though prayers and war against the devil because i know my sadness is his happiness i have declared war ageing all his works.

Week 3: She did not wanted to change

I was thinking about her and I could see how one mistake is followed by the others in her case she did not only was looking to the one she should not look but as soon she was rejected she then quickly acted immediately after it making things even worse and making it more difficult to be fixed at the end. she would leave by impulse when she should think to and act with wisdom change herself.

week 4 she made bad choices 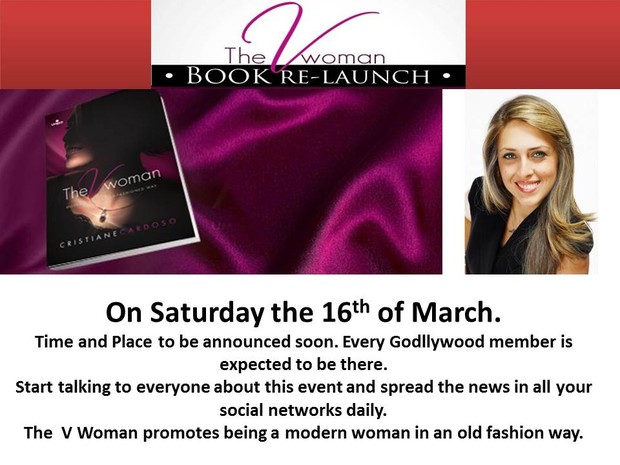 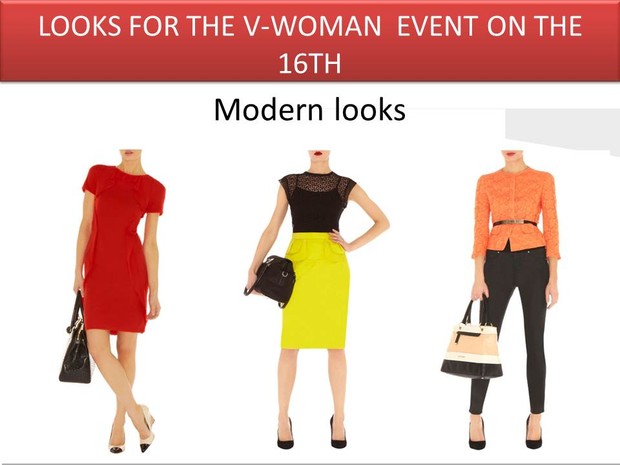 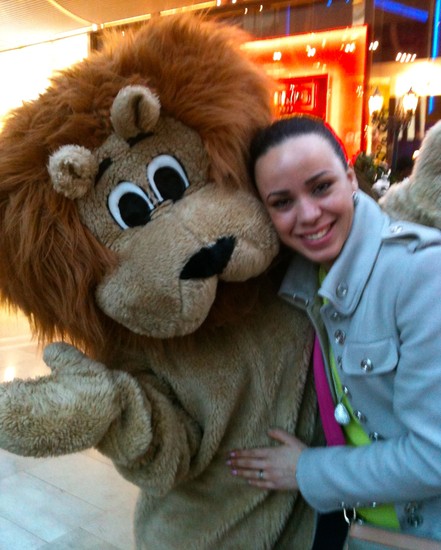 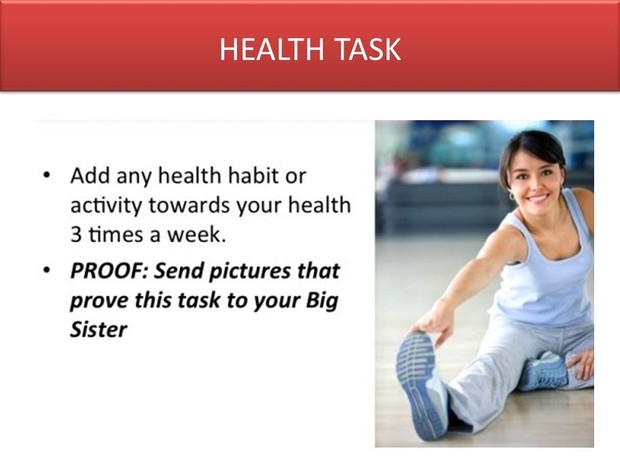 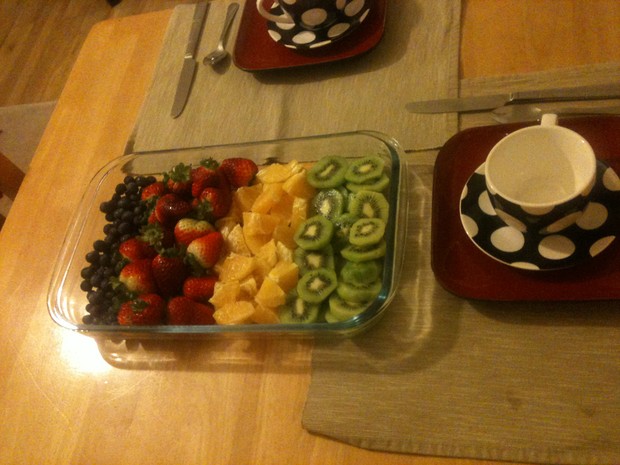 Eating fish at least ones a week :-) is one of the health habits I will be working on!

Exercises 3 times a week even if I have to do it indoors :-) but when possible I will go out!

I went to buy cereal bar and snack to carry always with me in my bag this is a habit that yet have not worked for me as I forget the snack or ended eating when I am at home but I will get this opportunity to invest in getting this habit :-) for life

This week i eat fish in plaistow dinner and forgot to take a picture.

Then exercised at Plaistow also with the wives but also no pictures :-(

Have keept my ceareal with me and this week i have also eaten more fruits :-)

I eat salmon ageing though I wanted to eat a different type of fish that was what I had so salmon it was ageing :-)

Week 4 : I could not be so organised as before as I was moving and I could not do it as i wanted, but I still eat my fish, could not go exercise in the last week ;-( but still had my snacks prepared in my bag. 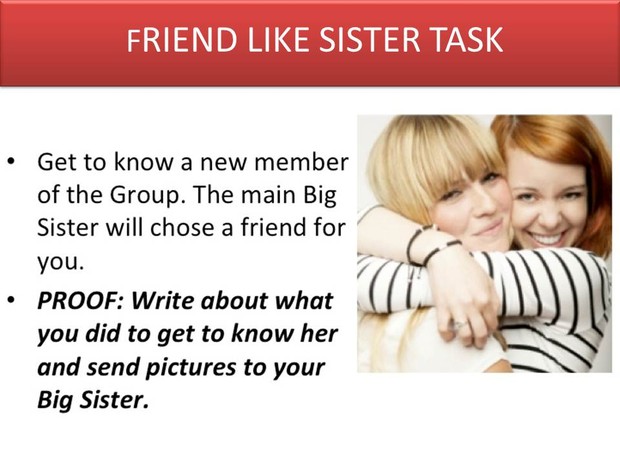 I have contacted my friend and I told her i will be sending my ideas of what we could do together!

We have now decided what we will be doing together! I am so happy to have Busy as my Friend Chris you know why a while ago I notice something that she was doing and i wanted to tell her about it but the I ended up keeping quiet. But as I have this opportunity I will show my love for her I will share with her what I saw not to put her down but to make her see what other can see so she will be able to make changes and be even more a blessing to us ;-) I will let you know how it went soon!

Final report: I have tried to go out with Busy but unfortunately she could not go out the day i could and we agreed to go another day but then we had the changes and we could no longer do it :-( but I did not give up though she said she is far now but when she comes to Monday meetings here we are going to do something together and I will talk with her and also ask her also what she thinks I have to change :-) I will let you know about it. 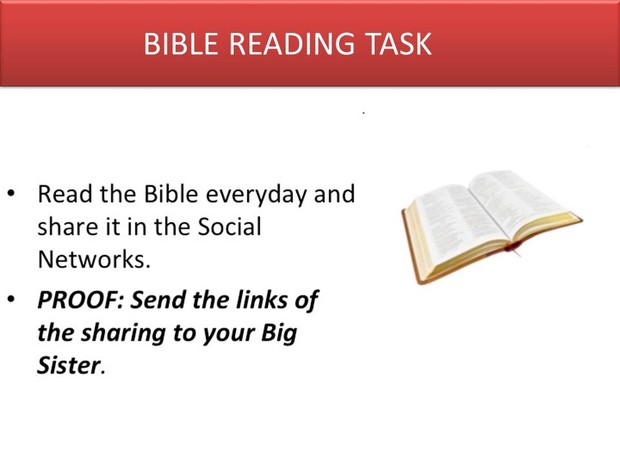 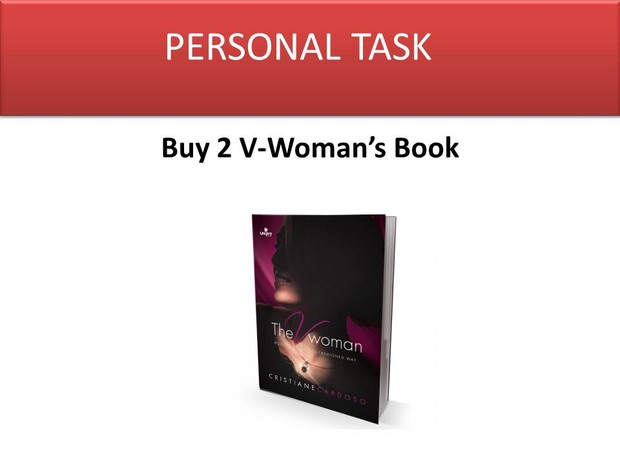 I have got 5 books on the event I already gave one to one of the girls of Vyg that is coming to my meeting!

Flavia is using Smore newsletters to spread the word online.