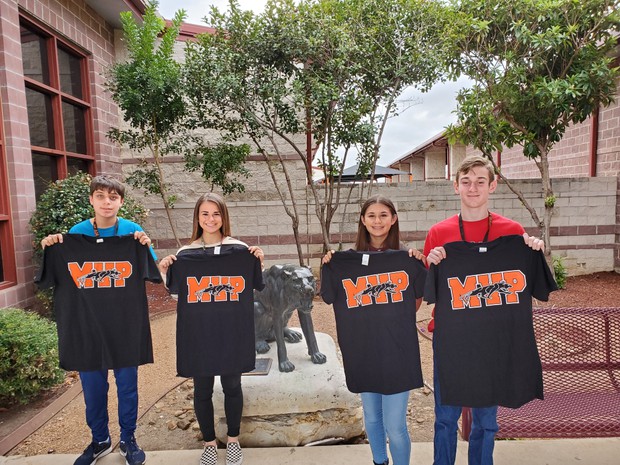 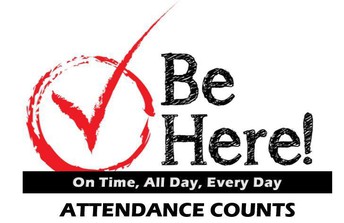 The Freshman volleyball came out strong Tuesday night with a win against Somerset in two sets 25-19, 25-14. The girls did a great job of keeping the ball alive and finishing the rally with a kill.

On Tuesday the JV panther volleyball rebounded from Friday by beating the Somerset Bulldogs solidly in two sets with scores of 25-16, 25-15. Haleigh Franke and Haylee Hurtado led all hitters with 6 kills each. Kylie Muntz and Madison Sotelo both had 3 aces and Madison and Allison Whitley added 11 and 12 assists respectively. All in all it was a great night to be a panther! District play continues on Friday when the girls travel to Floresville.

The Varsity swept Somerset Tuesday night 25-17; 25-22; 25-17. It was a great team effort both offensively and defensively. Stat leaders were:

The Freshman came out strong and energetic Friday night to take two straight sets against Florseville 25-11,25-16. The girls took care of the fundamentals with only missing one serve the entire game.

The JV girls defeated Floresville in three sets. They dropped the first set 18-25 but then fought their way back and beat them 26-24, 25-21. Defensively the girls were lead by Logan Gaylon with 30 digs and Haylee Hurtado with 22. Kylie Mutz and Hailey Franke lead the team's offense with 9 kills a piece. 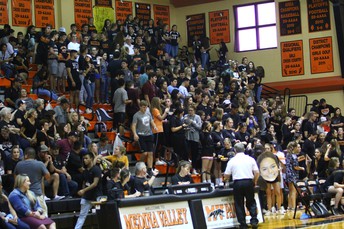 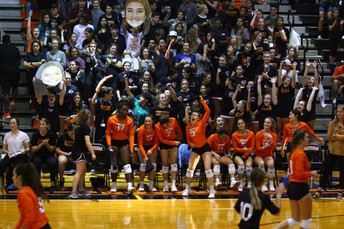 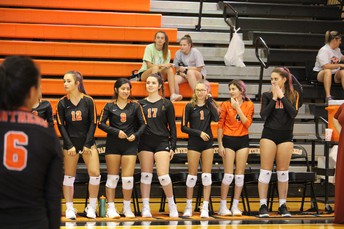 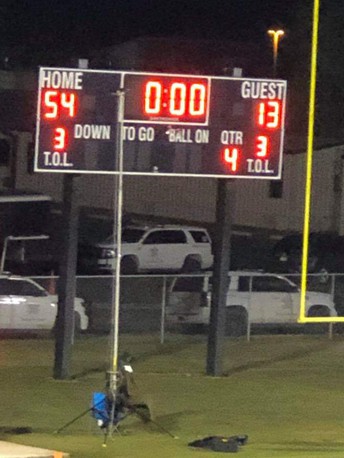 The Panthers hosted San Antonio Memorial last Friday, and improved to 4-4 overall and 3-2 in district with a convincing win over the Minutemen. Medina Valley scored in every phase of the game, offense, defense and special teams to roll over Memorial 54-13. The Panthers are in a tight district race as they look to earn a playoff berth for the 3rd consecutive year. We will travel to Alamo Heights this Friday to take on the Mules in an important district contest with huge playoff implications for both teams. Come out and support the Panthers this Friday at 7:30 as they look to clobber the Mules.

The JV Football team traveled to Mata Stadium to take on the Memorial Minutemen last night. It was a hard-fought battle, but the Panthers came out victorious 14-10.

The offense was led by the legs of Bobby Peterson, Nick Rash, and Ethan Garza. Nick and Ethan scored touchdowns with Peterson kicking the extra points. Adam Chavez and Bobby Peterson caught big balls for first downs to continue drives.

The defense stuffed the Minutemen in the second half giving up zero. Damian Loy snagged two interceptions to stop Memorial drives. Alex Luna and Lane Canada were in on several tackles.

This victory brings the JV record to 6 and 2 overall and 5 and 0 in district. Next Thursday the JV Panthers will host the Alamo Heights Mules.

The Freshman Black football team hosted an old rival on Thursday, when the Devine Warhorses came to Panther Stadium. Devine came out firing jumping out to an early lead with a couple long plays. The Panthers fought back with multiple connections between Asael Moreno and Rafe Clendenin, which put the Panthers in the lead. The defense stepped up in the second half, with two interceptions by Jaiden Gonzales, one taken to the house for a touchdown and leading tacklers Kayden Keller and Matthew Santos. The Panthers held off the Warhorses with a final score of 33-16. Next week the Panthers travel to Alamo Heights to take on the Mules.

The Medina Valley Orange team faced off against the Hondo Owls this past Thursday in Hondo. The Panthers played hard, but couldn’t find any momentum on either side of the ball losing 0-30. The one highlight of the game was an interception by Ricardo Rincon in the 2nd quarter, stopping the Owls in the Red Zone. The Orange team looks to rebound next thursday night at Alamo Heights.

The MV swim team beat 7 more school records at their meet on October 26.

The team gets a few well-earned weeks off before returning to Northside’s 1604 Natatorium for their next invitational meet on November 9 at 8:30 a.m.. 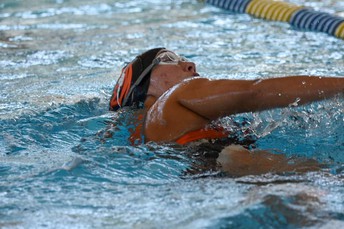 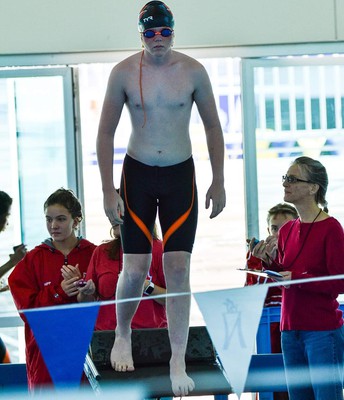 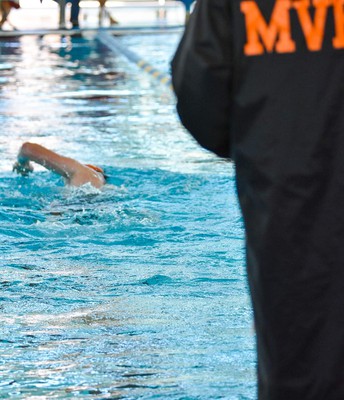 individually. Their next competition will be in McAllen. 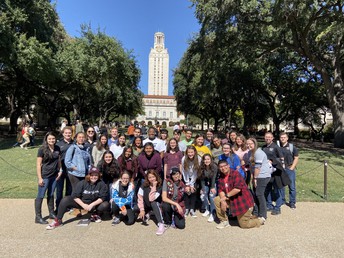 On Saturday, UIL Academics including debate, academics, and one-act play, traveled to the University of Texas at Austin for their annual Student Activity Conference. Students learned about all the different events from local professors. UIL's next big event is a meet at Bandera High School on December 7th.

Mark your Calendars - MVHS Theatre Presents "The Wizard of Oz" 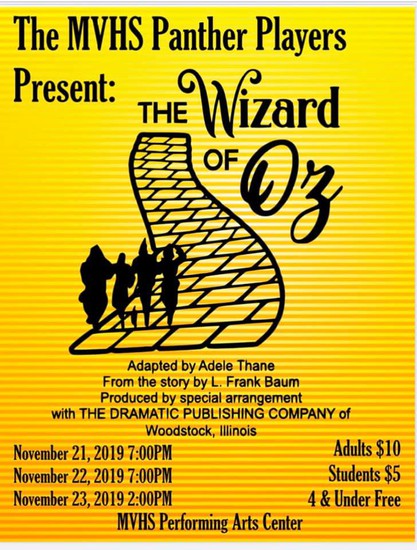 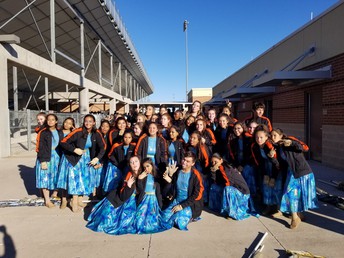 Congratulations to our Medina Valley marching band!! The band competed this past weekend at the UIL Area H Marching Contest. While the band did not advance to finals, they had an outstanding marching season! 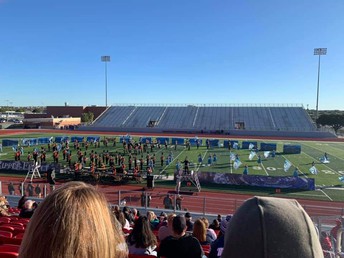 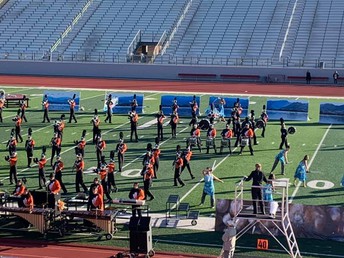 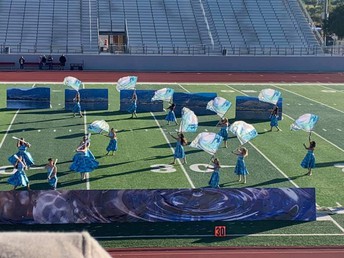 The 20009 Texas Air Force JROTC competed this past weekend at the Somerset Meet. Results to follow.. 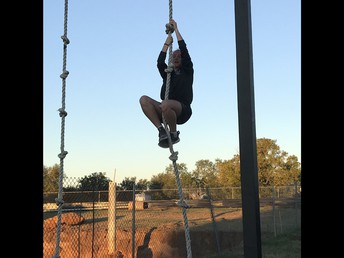 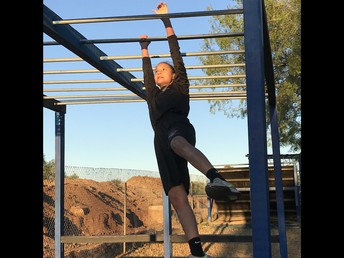 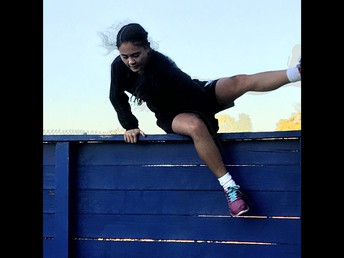 Best of luck to Cody Tschirhart at the National FFA Convention this week! Cody departs for Indianapolis tomorrow to interview and compete as a national finalist with his tractor restoration project! 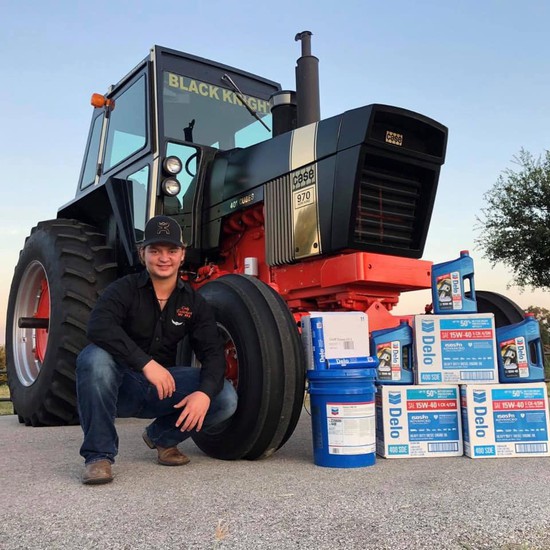 The AP test registration process has changed this year. For the 2019-2020 school year students will register and pay for their exam by November 1st, but will still take the actual exam in May 2020. Students received information in their AP classes the week of September 23-27 on this new process. Just a few things to note:

Vote once a day every day 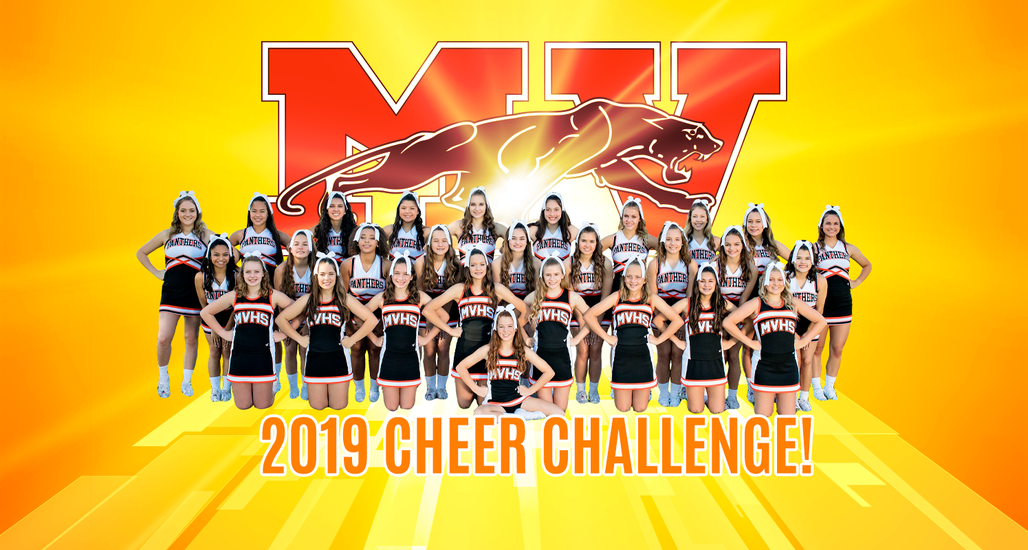 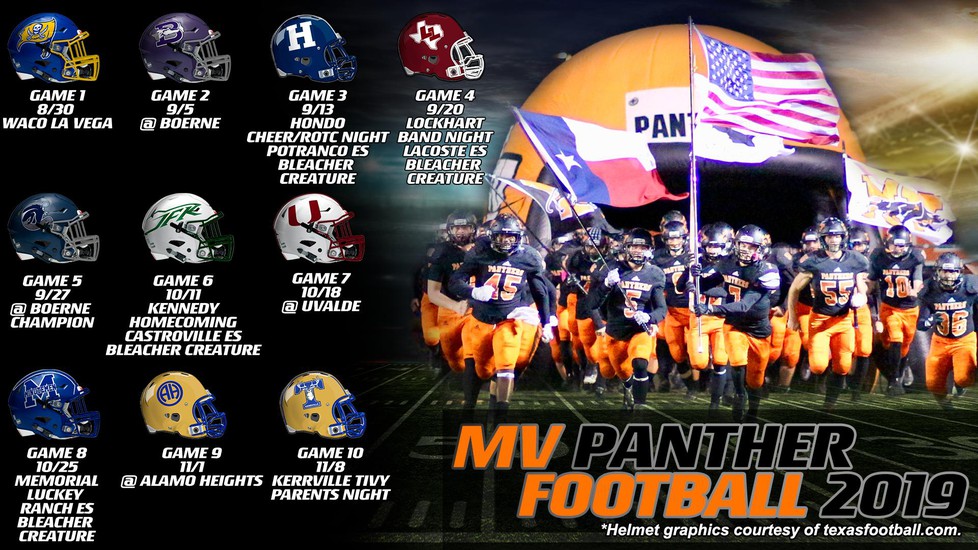 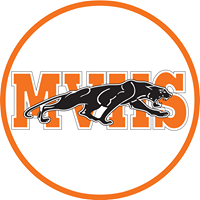 Follow Tanner Lange
Contact Tanner Lange
Embed code is for website/blog and not email. To embed your newsletter in your email, click HERE to see how or reach out to support@smore.com