Ayla is using Smore newsletters to spread the word online.

Get email updates from Ayla:

Athens government was at one point an oligarchy, but later became a Democracy. In 600 B.C. Athenians began to rebel against the noble. Most farmers were in debt and had to sell themselves into slavery. Athenians were sick of all the debts, and land for the poor. Then in 594 B.C. a noble named Solon canceled all the debts and freed farmers from slavery. He allowed men citizens to participate in law court. Then 30 years later an tyrant named Peisistratus took power. He divide the poor into estates among the poor landless farmers, and he loaned money to the poor. After Peisistratus died Cleisthenes took power. He organized a government where male citizens could debate matters. He created a new council of 500, Athenians chose member each year with a lottery. Cleisthenes made Athena government a democracy. 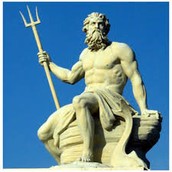 Athens was a Democracy

A democracy is when all people share in running the government. At first Athens was a oligarchy, but later turned into a Democracy.

Athens focussed on edcation and economy instead of the army.

Only boys went to school, girls learned from their mothers.

Boys and Girls of Athens 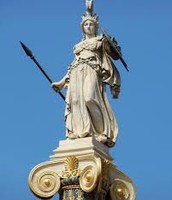 Athens was named after the Greek god of weaving, Athena after she and Posiden fought to be the city-states guardian. 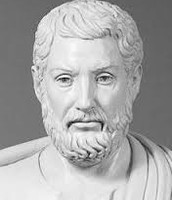 a noble that first started the road to being a democracya tyrant who divided the poor into estates among the landless farmers. took power after Peisistratus and made Athens officially Democracy. 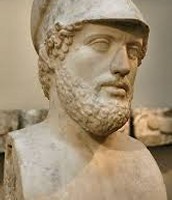 Athens is located northeast of Sparta, about a two day trip away. Athens is by the Mediterranean sea. 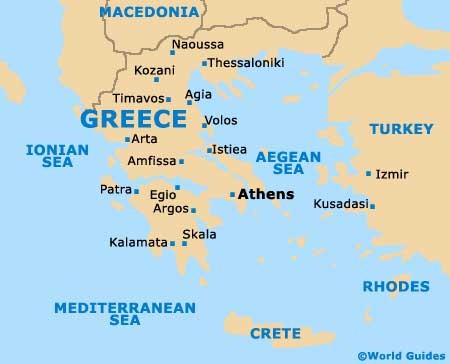 Ayla is using Smore newsletters to spread the word online.