pablo is using Smore newsletters to spread the word online.

Get email updates from pablo: 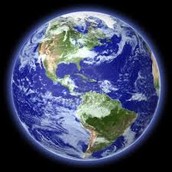 Earth is the third planet from the sun. This planet was formed 4.54 billion years ago! It is the only known planet to support life! 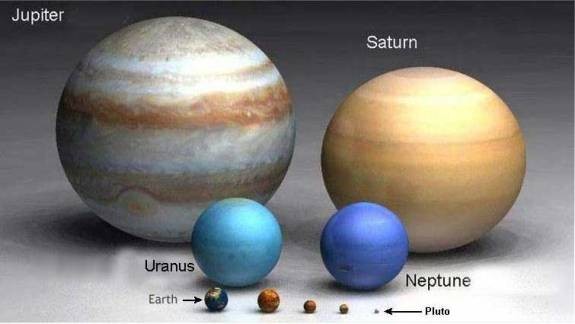 It takes 24 hour for the Earth to rotate once, this is one day. The Earth's orbit around the sun takes 365 day. This is called a year.

Earth has one moon. The moon is called Luna! www.history.com
Over billions of years, Earth has developed essential properties that allowed living organisms to form.

pablo is using Smore newsletters to spread the word online.