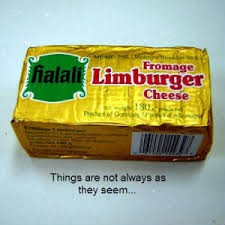 Is it really bad smelly cheese or the odor of a dead ghost?

Summary of the story

The narrator's friend just died and has to go on a train to deliver his ashes to his friends parents house. On the train he discover its not ashes its guns, someone switched the boxes. On the ride over to his friends parents house he meets a man named Thompson who is the expressman. On the train they encounter a strange smell. They think its he narrators dead friend and try so many ways to get rid of it but it does not work. Later they find out that it was just a very smelly cheese.

1. I choose this book because it seemed interesting and mysterious.

2. It is a good read because it keeps on making you wonder what the smell is.

3. It is a good book because it makes you wonder and think and you get really involved in it. 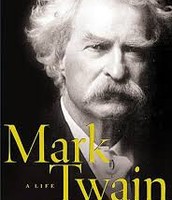 A life by Mark Twain

A life by Mark Twain is about his life and autobiography and his achievements. 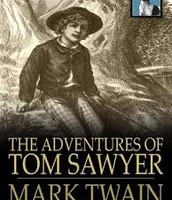 The Adventures of Tom Sawyer by Mark Twain

This book by Mark Twain is about 2 young boys mischievous boys who find them selfs in humorous situation or scary situations.

The Wayward Tourist by Mark Twain

This book by Mark Twain is about his adventures in Australian.