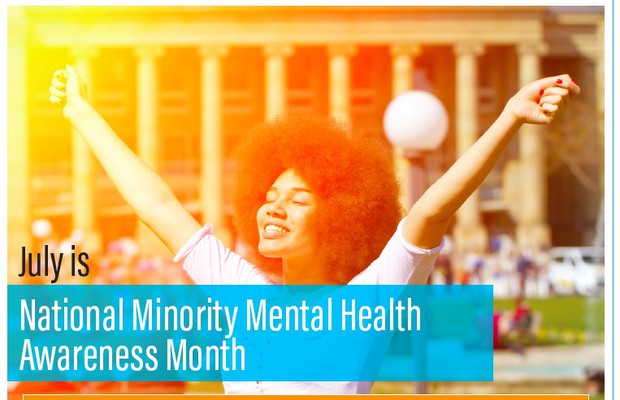 Minority Mental Health Awareness Month is to enhance public awareness for mental illness among minorities. Many from ethnic and cultural communities are less likely to receive necessary mental health services, and those who are in treatment often receive poorer-quality care. Stigma toward people with mental health issues within the community itself as well as the fear of experiencing a double burden of discrimination based on one’s race and mental health condition, plays a major role. There are new approaches to healing, supporting people in times of distress as well as changing conversations about mental health. There is support and love in our diverse communties.

If you or someone you know is battling with mental illness and need more information or even help, contact Angels Of Epilepsy Foundation. 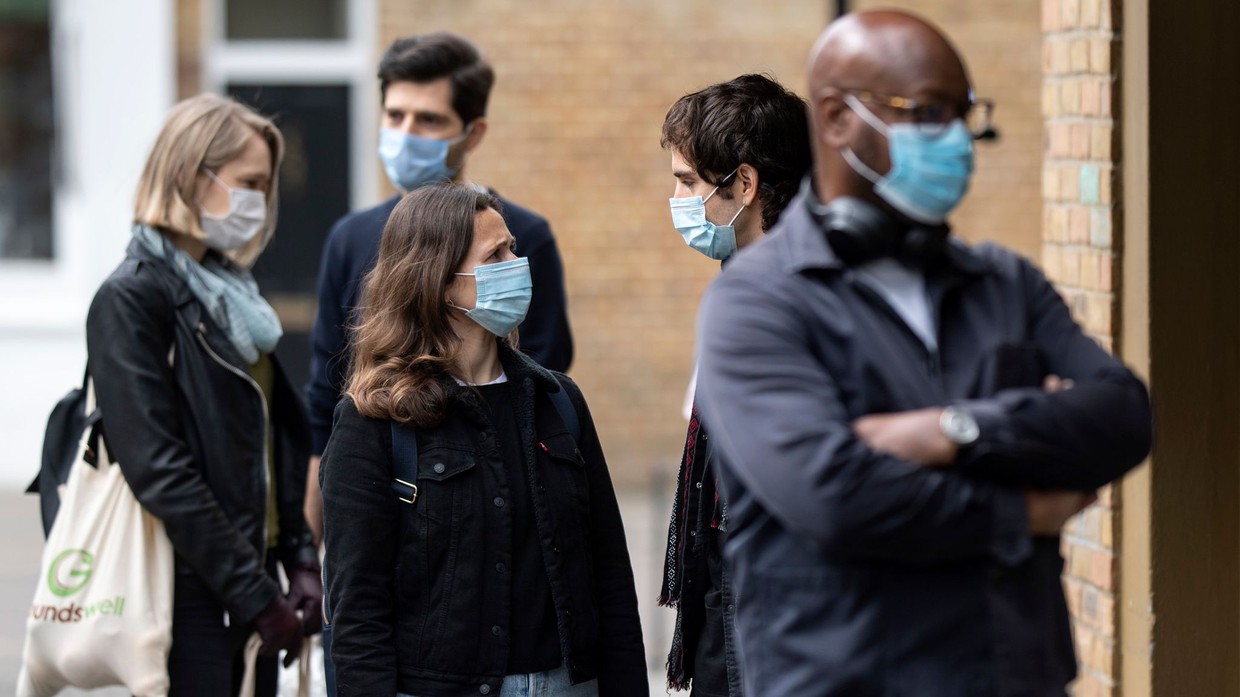 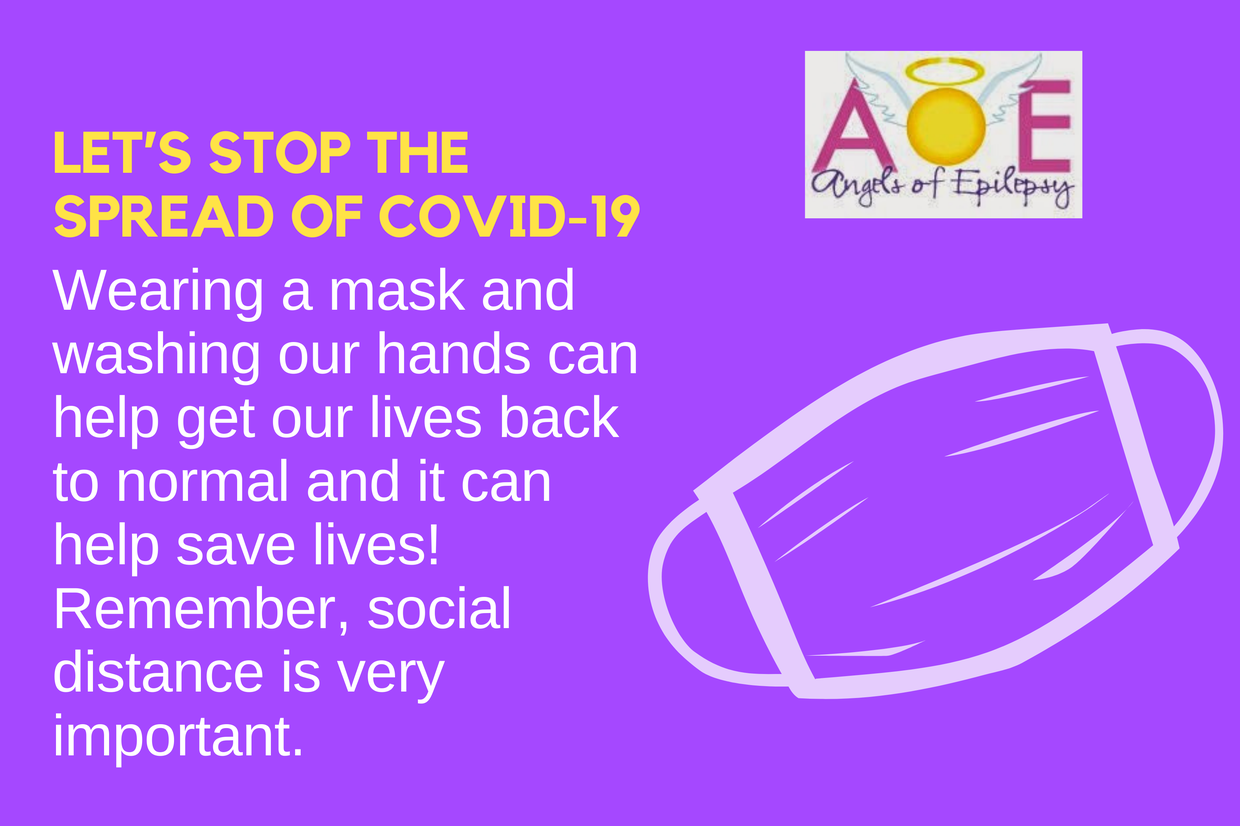 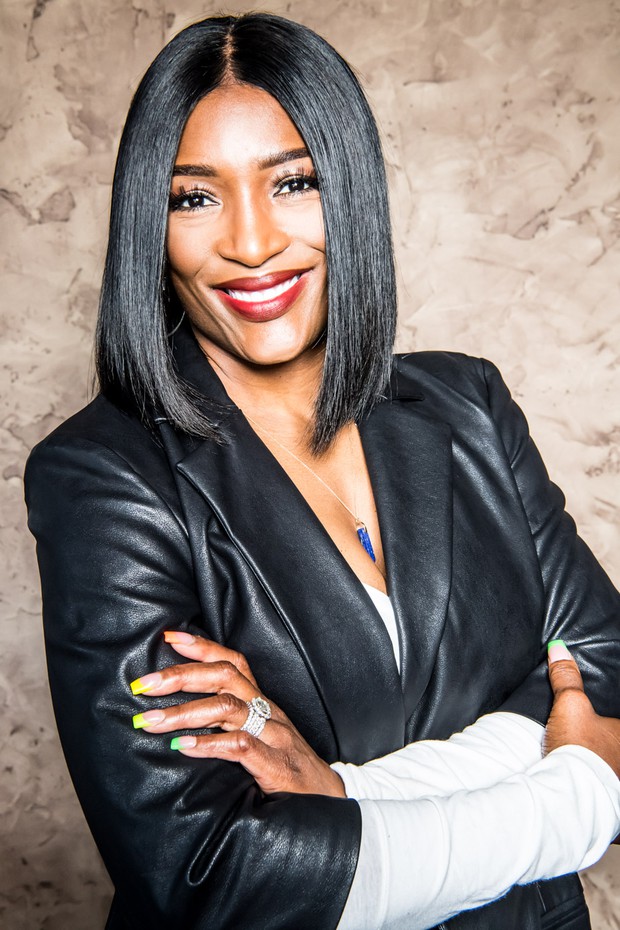 Tamara "Taj" George, singer of the well-known R&B group, "Sisters With Voices" also known as "SWV", is an epilepsy survivor and supports the cause for epilepsy awareness and outreach. She has been such a great supporter to Angels Of Epilepsy Foundation and the work that we do in the community. We have upcoming plans in the near future that will have an amazing impact for the many lives that matter.

We give much thanks to the Tamara & Edward George Legacy Fund for their support!

[Epilepsy] What s Worse The Physical Pain or Emotion Pain of Epilepsy?

Accepting our problems and dealing with them helps us grow mentally, physically and spiritually. One should not feel ashamed because they have a disability. When I opened up, telling people about my disability, I was shocked to find out how many people had some disability or knew someone who had epilepsy. 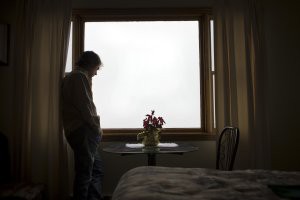 About 12% of people with epilepsy experience suicidal thoughts at some point in their life. Among children and teens, the rate is as high as 20%. Compared with the general population, people with epilepsy are more likely to attempt suicide, and they are also more likely to succeed. Depression, anxiety, stressful situations and access to firearms may also play a role.

Insights gained from a recent analysis of online discussions of epilepsy may help those who love and care for people with epilepsy lower the risk of suicide. 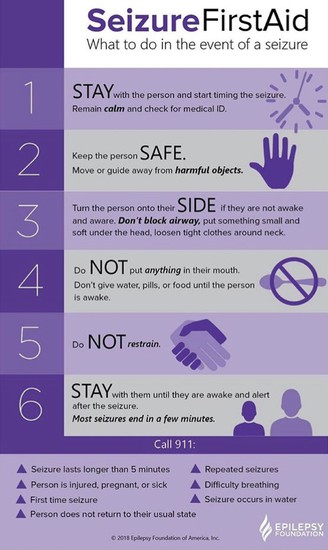 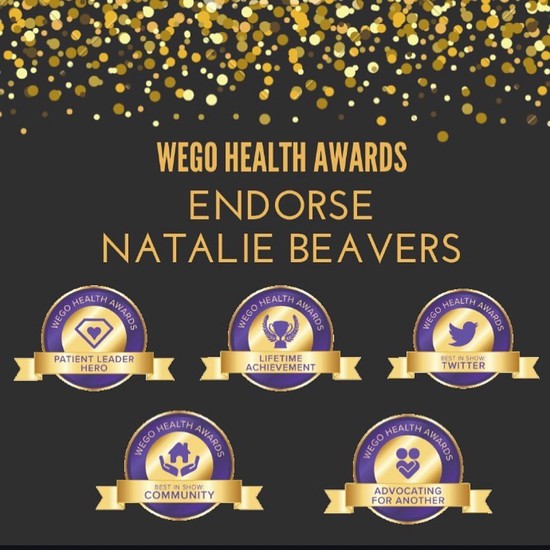 Angels Of Epilepsy's founder, advocate, and patient leader has done an amazing impact within the epilepsy community over the past 10 years. She has shared her difficult challenges and as well as the love and support she brings to many survivors and their families. Natalie was the recipient of the "WEGO Health Lifetime Achievement" award in 2018 and she is continuing to be nominated for several other awards.

Please take some time and endorse Natalie Beavers in the categories that she's nominated for in the 2020' WEGO Health Awards!

AOE THANKS YOU FOR THE RECOGNITION AND SUPPORT! 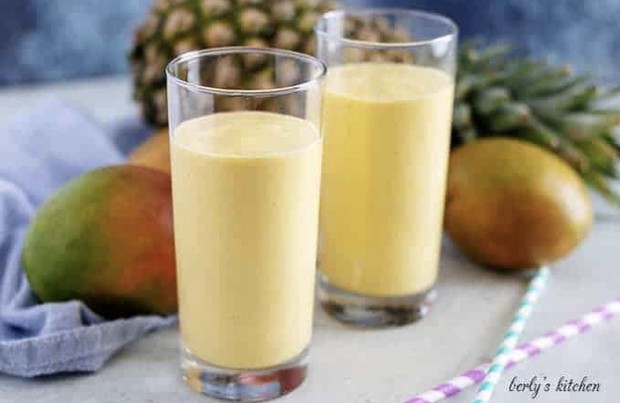 Support the "I Am ME" Campaign

Angels of Epilepsy: I AM ME Campaign