Get email updates from Derek:

The story is set in San Francisco`s Chinatown, which is one of the largest Chinese communities outside of Asia. The neighborhood- with its fascinating mix of restaurants, shops, businesses, and religious and cultural institutionos- is a crowded and bustling place. The area was settled by Chinese immigrants who arrived during the Gold Rush in 1849. 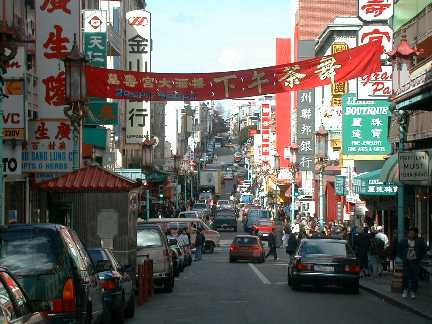 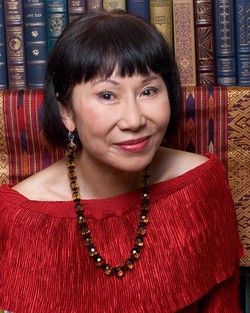 Exposition: Talks about Jing Mei`s mother`s early life and problems. It also talks about how her mother wanted her daughter to be a prodigy Rising Action: Jing Mei and her mother decide that she should be a pianist. They hire a retired piano teacher named Mr. Chong. Mr Chong and Jing Mei practice and practice every day for a few months. She would later sign up for the talent show. Climax: At the talent show, when Jing Mei goes up to play, she starts out very well. After a few notes, she rapidly starts to play the wrong notes. Jing Mei was very nervous and didn`t want to dissapoint her parents. Falling Action: After the talent show, Jing Mei`s mother was so dissapointed in her daughter that she didn`t talk to her. Shortly after, they got into an arguement over the piano lessons. Resolution: Jing Mei and her mother never brought back up the big argument they had. After many years, Jing Mei`s mother gave the piano back to her daughter. Soon, she started to play again. She realized that she could have been a pianist if she really tried to. 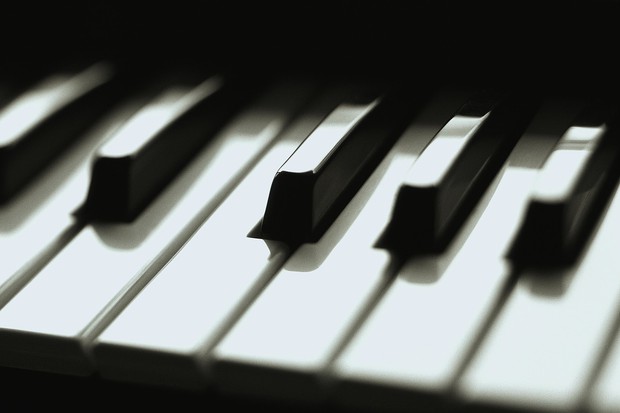 Jing Mei`s mother forces her to become a prodigy. At first. Jing Mei was interested in becoming famous, but later on she realized that it was her mother`s dream, not hers. 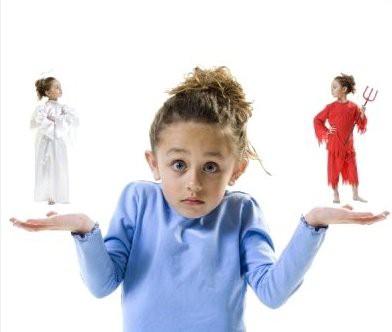 Jing Mei and her mother are always arguing throughout the story. Jing Mei`s mother wants her daughter to become a prodigy. At first, she wanted her to be a "Chinese Shirley Temple", but then she decided that she wants her to become a pianist. 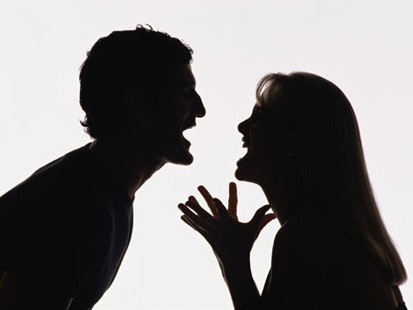 One theme in "Two Kinds" is that close relationships can sometimes lead to frustration. An example of this is when Jing Mei and her mother argue about going to paino lessons. Her mother was being nice and offering her an opportunity, but Jing Mei was being ungreatful. She didn`t want to be bossed around anymore by her mother, or treated like a slave. Jing Mei realized that she could be anything she wanted to be. 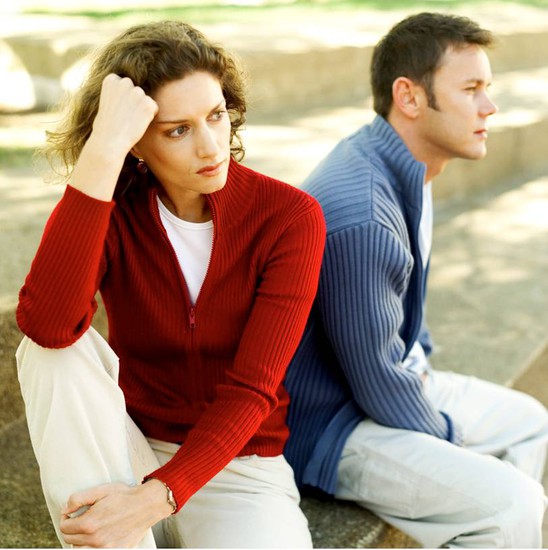 The piano represents the life that Jing Mei is going through. Her mother wanted her to be a prodigy, but Jing Mei didn`t want to be one. 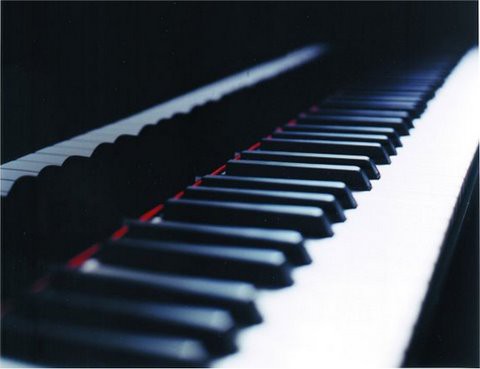 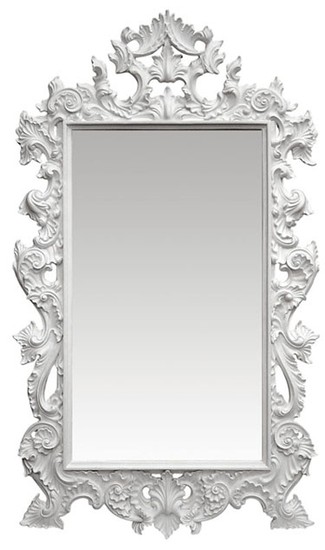 Jing Mei`s mother expected too much out of her daughter. Jeing Mei`s mother strongly wanted her to become a prodigy. Jeing Mei wanted to do as she pleased and not what her mother wanted. During the arguement Jing Mei said, "You want me to be someone that im not. Ill never be the kind of daughter you want me to be!" This shows that the mother didn`t let Jing Mei have any freedom and wanted her daughter to only do as she pleased.

In 1949, Jing Mei`s mother moved to San Francisco because she had lost everything. She lost her mother and father, family, home, first husband, and her two daughters. Even though she lost everything, she never looked back with regret. She believed that everything would get better. Therefore, she believed that her daughter could be anything she wanted to be while she lived in America.

Follow Derek Juers
Contact Derek Juers
Embed code is for website/blog and not email. To embed your newsletter in a Mass Notification System, click HERE to see how or reach out to support@smore.com
close