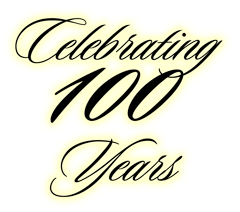 Our celebration is coming soon!

Members of the Missouri Federation of Music Clubs are called to gather to celebrate our Centennial State Convention on May 18-19, 2018 in Kansas City, Missouri.

Now that MFMC is 100 years old, it's time to celebrate! We are delighted to have internationally acclaimed composer, arranger, pianist Mark Hayes and host NFMC National President Michael Edwards. There will be a Centennial Choir directed by Mark Hayes. Our Friday night concert will feature Mark Hayes and former Young Artists Mia Hynes and James Cockman III. Mark Hayes will also give 2 workshops during the convention. (Keep checking back here for more details.)

All events will be held at Country Club United Methodist Church in the charming Plaza/Brookside neighborhood of Kansas City. The church is on the NW corner of Wornall Road and 57th Street, and 4 blocks east of Ward Parkway. Please use the south entrance. There is a small parking lot and street parking is available.

Attire: meetings are dressy casual and the banquet is formal.

Lodging is at the Holiday Inn Country Club Plaza at One East 45th Street, Kansas City, MO 64111. The rate is $129/night plus tax and must be booked by Thursday, April 19th. This link will work for Thursday and/or Friday night accommodations only. If you wish to stay additional nights, please call 866-280-6326. The group code is MCL or ask for Missouri Federation of Music Clubs. The hotel offers a complimentary shuttle within 5 miles, which can be used to/from the convention site.

Each district will give a presentation featuring 20 years of our history. District Assignments:

We are working on tours of either the Kauffman Performing Arts Center and/or the Piano Technicians Guild's Jack Wyatt Museum for Friday afternoon for those not involved in the choir. Please let us know of your interest on the registration form.

Non-members can attend for the same pricing. Bring a friend!

.....others are invited to tour the Kauffman Performing Arts Center or PTG Piano Museum 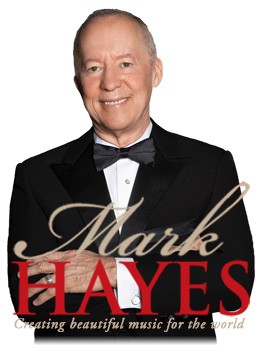 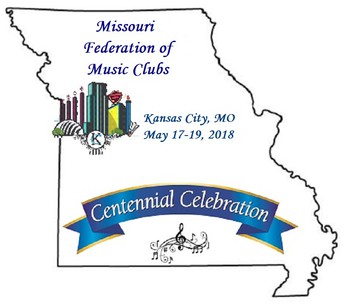 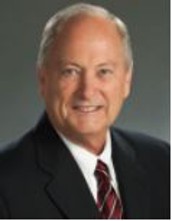 Mark Hayes is an award-winning concert pianist, composer, arranger and conductor. His personal catalog, totaling over 1,200 published works, includes work for solo voice, solo piano, multiple pianos, orchestra, jazz combo, small instrumental ensembles, and choruses of all kinds. Mark received a Bachelor of Music degree summa cum laude in Piano Performance from Baylor University in 1975. He has conducted the SWACDA and MCDA Community and Church Honor Choir, and served as guest conductor at Carnegie Hall, featuring his Te Deum and Magnificat. In 2010, Baylor University Center for Christian Music Studies awarded Mark the Award for Exemplary Leadership in Christian Music. Mark arranged and orchestrated the music for Civil War Voices,which won six awards including "Best Musical" in the 2010 Midtown International Theatre Festival in New York. He conducted the world premiere of his work for chorus, orchestra and narrator, The American Spirit, at Lincoln Center in May 2011 and the world premiere of his Requiem in Lincoln Center in May 2013.

In addition to his involvement in the sacred and secular choral music fields, Hayes is an accomplished orchestrator and record producer. The album, I've Just Seen Jesus, which Mark arranged, orchestrated and co-produced, received the Dove Award for Praise and Worship Album of the Year in 1986. In June 2010 Mark released his first CD of original songs titled All Is Well, featuring Kansas City jazz artist, Monique Danielle.

Whether concertizing on the other side of the globe or composing at his home in Kansas City, Missouri, Mark is blessed to live out his mission "to create beautiful music for the world".

Keyboard Reading Session: Mark Hayes presents his newest and best selling piano collections. Here’s a chance to hear him play the arrangements you may have played and ask him questions about any of the pieces. He will share performance technique tips.

Keyboard Improvisation: If you only read music, this workshop is for you! Learn how to embellish what’s already on the page, play simple harmonic patterns to provide background music and modulate from any key to any key. 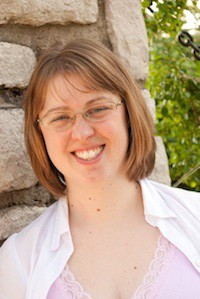 What is Musical Health?

We know about physical and emotional health, but what about musical health? Come learn from a board-certified music therapist how staying connected to your musical self will help you stay healthy in your body, mind, and spirit. You'll hear how music therapy works in clinical settings, and you'll walk away with tips for improving and maintaining your own health through music.

Rachelle Norman, MA, MT-BC is the founder of Soundscaping Source,
where her mission is to bring meaningful music experiences to older
adults and their care partners, all the way to the end of life.
Rachelle earned her Bachelor of Music in music therapy from the
University of Evansville and her Master of Arts in music therapy from
Saint Mary-of-the-Woods College, where she is now on faculty.

Rachelle has been in private clinical practice as a music therapist
since 2004, and she maintains a music therapy business based in Kansas
City, where her team serves older adults in senior living and hospice.
She has served on the board of Arts & AGEing KC, and is in demand
regionally and nationally as a speaker, consultant, and staff trainer
on topics related to music and eldercare, with recent presentations at
the National Center for Creative Aging, the American Society on Aging,
LeadingAge Kansas, and Alzheimer's Speaks Radio.

Rachelle enjoys reading, cooking, yoga, playing her oboe and baby
grand piano (usually not at the same time!), and gloriously
spontaneous dance and drumming parties with her two young daughters. 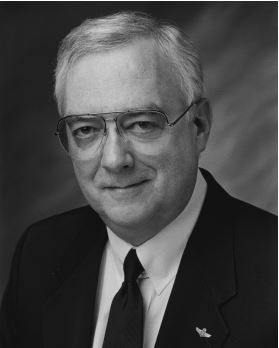 Music Preparation for Film: "How the Sausage is Made"

"How the Sausage Is Made" is a brief presentation of how music is prepared for the movies and television and the many different jobs and steps required to complete the process. The presentation also includes a brief history of preparing music for film and how the process has changed with the introduction of the digital age.

David Izzard was born in Kansas City and graduated from the UMKC Conservatory of Music in 1964 with a Bachelor of Music degree in Theory and Composition. In 1970, he founded and ran a business as music producer/composer for radio and TV commercials, jingles and industrial films. A partial list of the products composed and produced include: KMBR-FM ID Package, Guy’s Potato Chips, Safeway Food Stores, Orkin Pest Control, Crown Center Hotel, Kansas City Star, K.C. Chevy Dealers.

In 1979, he became a Music Copyist in Los Angeles, California. A sample of some of the 300+ projects he worked on: Apollo Thirteen, Cocoon, A League of Their Own, Titanic, Academy Awards TV Show (16 years), Platoon, Born on the Fourth of July, Star Trek (movie and TV), Murder She Wrote, JAG, Deep Space Nine. Izzard worked for Frank Zappa preparing the music for Zappa’s London sessions. He also worked as a copyist for Jo Ann Kane Music Service, 20th Century-Fox, Universal Pictures, Paramount Pictures, and Sony among others. Some of the composers for whom he prepared music include John Williams, David Newman, James Horner, Hans Zimmer and Danny Elfman.

In 2006, he retired and returned home to Kansas City. He continues to compose and arrange music. “Now, I get to write what I want to and not what the ‘man’ wants me to,” he said. 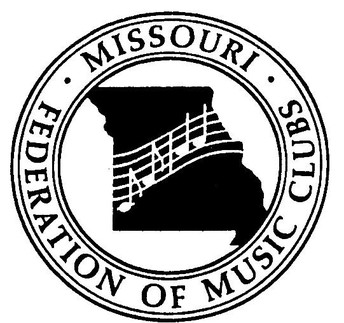