miranda is using Smore newsletters to spread the word online.

Get email updates from miranda:

Do you need a summer vacation? Then you need to visit Venus.

Do you need a summer vacation? Then you need to visit Venus.

At Our Resort we let you see all of the attractions of Venus. There is a tour available to explore the biggest volcano on our planet. It is Maat Mons. The volcano is 5 miles in height, which is almost as tall as Mount Everest on the planet Earth. During the tour one of the experiences you will inquire is exploring one of the lava valleys. You will get to experience the real life of living near a volcano. Once every 105 years we have a celebration for the Transit. A Transit is when Venus is directly in between the sun and the planet Earth. When viewing the Transit from the planet Earth it looks like the sun had a black dot on it but little do people know is its Venus. 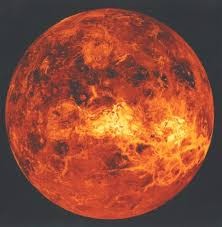 When coming to Our Resort you are going to need a whole lot of 100% SPF sunscreen, because your going to need it. Here on Venus we have days that reach 400 Degree ( or 740 k. ) When traveling here you will be given a oxygen tank or else you will no be able to breathe. On Venus the clouds are filled with carbon dioxide, and sulfuric acid which gives off the smell of rotten eggs. But in the end there is a chance you will die, because Venus has 90 atmospheres , and that kind of pressure will crush you to death. 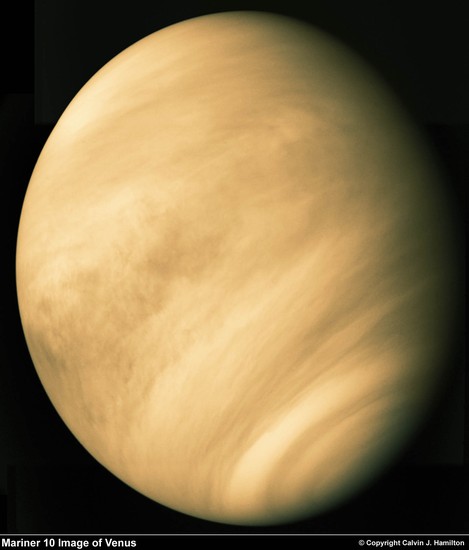 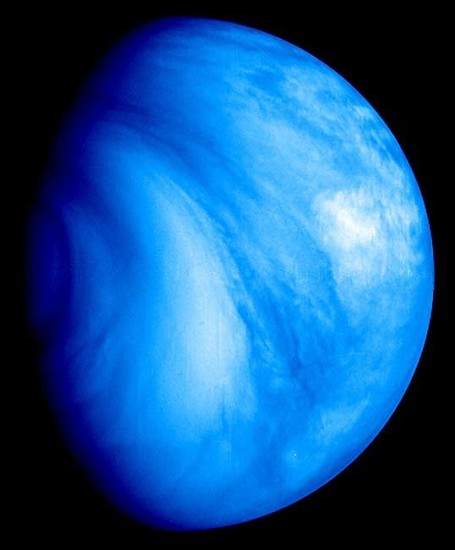 Have fun being crushed to death, not being able to breath, and burning alive. But if you survive you get FREE Drinks!!!

miranda is using Smore newsletters to spread the word online.