Monaco, officially the Principality of Monaco is located on the French Riviera in Western Europe. Bordered by France on three sides, with one side bordering the Mediterranean Sea, its center is about 16 km from Italy, and is only 13 km north east of France. It has an area of 1.98 km2 and a population of 36,371, making Monaco the second smallest, and the most densely populated country in the world. Monaco has a land border of only 4.4 km, a coastline of 4.1 km and a width that varies between 1.7 km and 349 metres. The highest point in the country is a narrow pathway named Chemin des Révoires on the slopes of Mont Agel, in the Les Révoires district, which is 161 metres above sea level. Monaco's most populated city is Monte Carlo. It is home to the most famous race of the Formula 1 calendar. 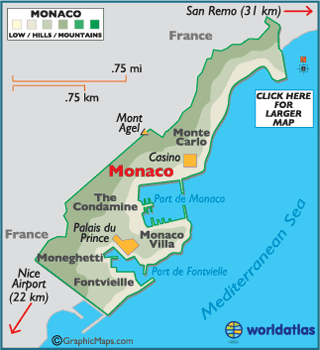 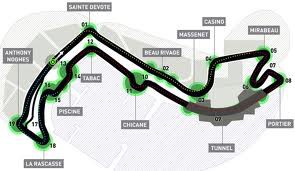 Is Monaco a developing nation or a developed nation?

1. The government must have a lot of money

2. That they care about their people

The mortality rate per 1000 births is 4 which means that a lot of people survive when they are born. 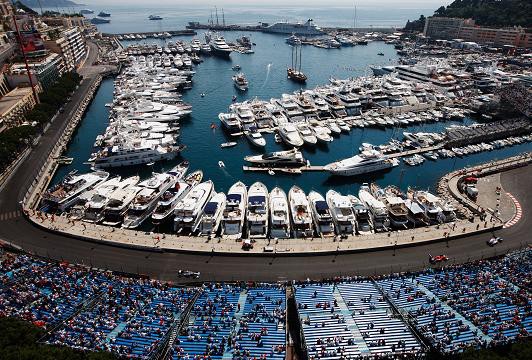 Follow Jacob Ballos
Contact Jacob Ballos
Embed code is for website/blog and not email. To embed your newsletter in a Mass Notification System, click HERE to see how or reach out to support@smore.com
close