All Information about Conference Registration and Call for Proposals in the newsletter below! 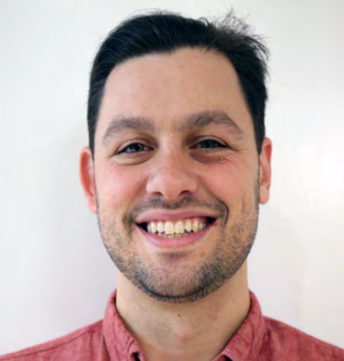 We’re approaching the two-year mark of living in a world with COVID-19. We’ve gone through almost the entire Greek alphabet with variants, which I can surprisingly thank my math education for preparing me for! I don't know about you all, but I am full of mixed feelings towards this “new normal” in the world and in teaching. 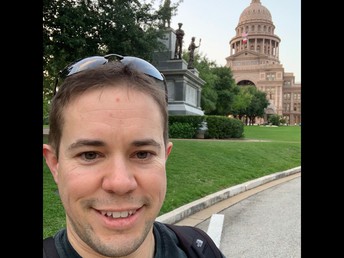 Greetings to all NEMATYC colleagues, and I hope that this semester is going well for everyone! I wanted to take this opportunity to introduce myself as the new AMATYC Northeast Regional Vice President. My name is AJ Stachelek, and while I currently teach as a full-time associate professor at Hostos Community College in the South Bronx, I began my career as an adjunct professor in Western Massachusetts. For this reason, I am very honored and excited to work with NEMATYC! 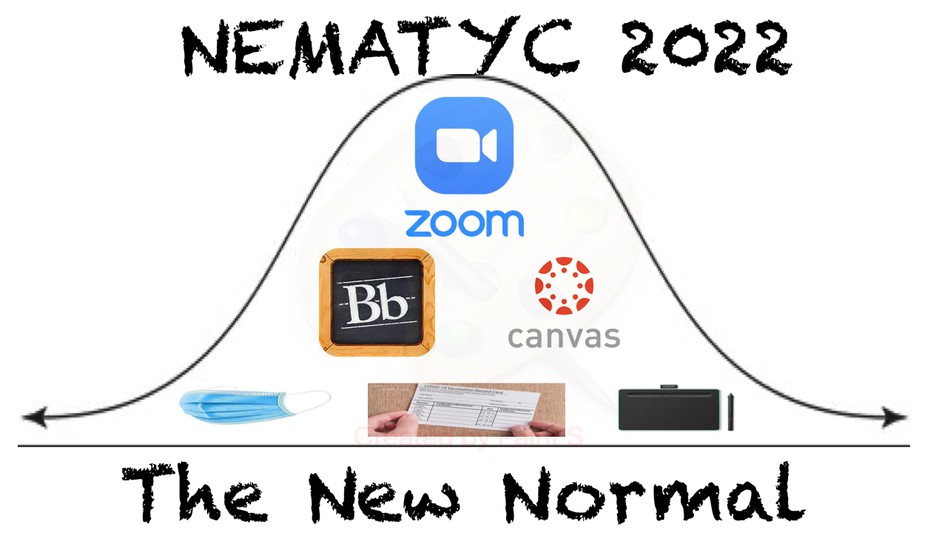 The 47th NEMATYC Conference will take place at North Shore Community College in Lynn, MA. We hope to see you on Saturday, April 9, 2022 for this annual event!

We are honored to have Professor Eiki Satake from Emerson College as our keynote speaker for his presentation of "Under New Normal Probability Distribution: Fundamentals of a Medical Screening Test Construction Theory and Clinical applications of Conditional Probability."

Due to a declining use over time and hotels not giving us the best deals, there are no hotel blocks reserved for attendees traveling from out of the area. You are welcome to contact conference chair Billy Jackson with any questions about overnight accommodations in the area if you have any.

Friday night, April 8, at 6:00pm there will be an informal, casual dinner for guests staying overnight in the area (or anyone else who wants to join!) at Tides Restaurant in Nahant, MA. You can indicate in your conference registration ticket if you plan on attending.

Conference registration opens at 8am on Saturday at the Washington Street entrance (“LE” wing), where there is ample parking. (Lynn campus map) The campus is also across the street from the Lynn Commuter Rail station. There will be morning sessions, a keynote address by Dr. Eiki Satake, followed by afternoon sessions and the Annual NEMATYC Business Meeting open to all NEMATYC members.

To propose a paper or session, go to: http://nematyc.info/PROPOSAL or see the form below. The final deadline for proposals is Friday, March 18.

We are looking for people like you to come share your ideas and experiences! We welcome both veteran and new speakers to consider giving a talk this year. Your presentations help sustain a cycle of renewed professional growth among our members. Even if you choose not to present, we hope you will still attend. You can establish long-lasting relationships with new colleagues across the region and renew connections with old friends.

One thing to note is that North Shore Community College policy requires all attendees of the 2022 NEMATYC Conference to be fully COVID vaccinated. College policy also will require a mask mandate. For any more information on these requirements, please contact conference chair Billy Jackson at wjackson@northshore.edu.

The NEMATYC Nominating Committee is pleased to announce the following vacancies and present the following slate of officers for the elections to be held at the business meeting, Saturday, April 9, 2022, at the annual conference.

Philomena D’Alessandro is a Professor of Mathematics at Quinsigamond Community College, where she has served as the Emporium Coordinator and Student Math League Moderator. She is currently serving as Secretary of the NEMATYC Executive Board and has previously served as a Member-At-Large. She earned a B.S. in Mathematics from Siena College and M.A. in Mathematics from the University at Albany.

Tonka Zelenkova has been teaching at Middlesex Community College since 2010. She has a Master’s degree in Mathematics and Computer Science from the University of Plovdiv, Bulgaria. Tonka’s passion is easy math algorithms that can be applied to solve everyday life problems.

Elena Heineke is a Professor of Developmental Mathematics at Quincy College. She received an EdD from the Russian Academy of Education (Moscow, Russia) in 1990. She has experience in teaching and research within institutions of higher education and has written many academic articles and books that have been published in Russia. She was the Program Leader in the Reading and Writing for Critical Thinking (RWCT) project, which took place in Eastern European countries in the post-soviet space and in Asian member countries of the International Reading Association, with the support of Open Society Institute.

Dr.Heineke has been teaching in the USA since 2008. She organizes Math Club for Quincy College students. They participated at Math League competitions twice per year before Pandemic started. She was the NEMATYC Conference Chair in 2019.

Bob is a Math Learning Specialist and adjunct math Professor at MassBay Community College as well as Visiting Lecturer and tutor at Framingham State University. Prior to that, after a career in industry as a computer developer and executive, he taught and tutored math at Middlesex CC and Fisher College. Bob holds an MS in Mathematics from Northeastern University. He’s been very active in the national and regional level discussions involving developmental math programs and using technology, has attended many annual AMATYC meetings, been a member of the Placement and Assessment and Developmental Math committees, and has served on a state level DHE Task Force to review and recommend developmental math policies. He is a past President and an At-Large member on the NEMATYC Executive Board and has presented at several NEMATYC meetings. He has designed and implemented several math education programs at MassBay CC.

Prior to the election, nominations will also be welcomed and accepted from the floor.

The second test of the 2021-2022 competition will be given from Saturday February 19th through Saturday March 5th. If your college does not have a team, please consider joining the spirited rivalry among NEMATYC schools. Your involvement can be as simple as just administering the tests. Or, you might include practice sessions and even advise a campus mathematics club. Your students will thank you for giving them the opportunity to compete. It’s still not too late to join the fun! Visit amatyc.org/page/StudentMathLeague, or contact Aisha for more information at ArroyoA@middlesex.mass.edu

NEMATYC Executive Board and Appointed Positions