On September 20, 2017, hurricane Maria hit Puerto Rico. It may be the most destructive storm in their history. The category 5 storm hit the island, causing four consecutive days of damaging winds and rain. The country suffered 34 deaths during the storm, but hundreds more due to long-term power outages. 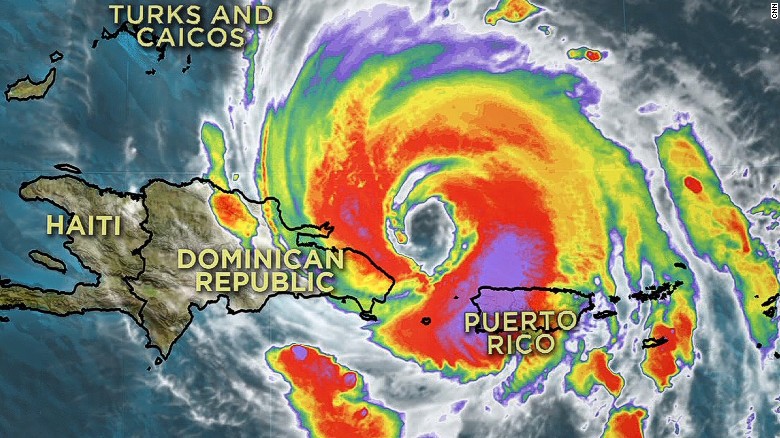 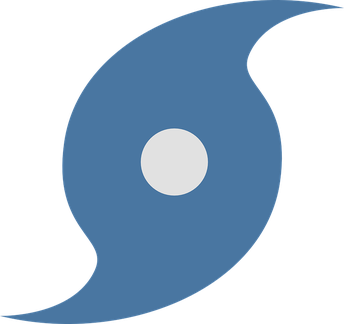 Hurricane Maria was a category 5 hurricane.

A category 5 storm has wind gusts of at least 155 miles per hour. 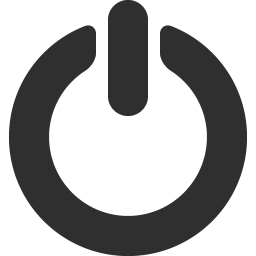 People suffer from power outages because they do not have clean water, proper food storage, and access to medical treatment. 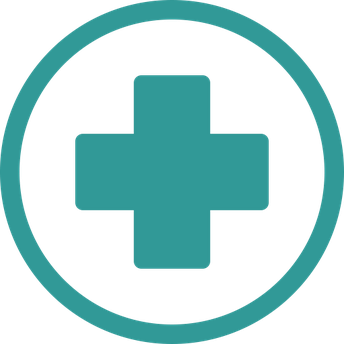 Hospitals flooded and lost power, creating emergency conditions. Generators helped with back-up power, but not all services were available. 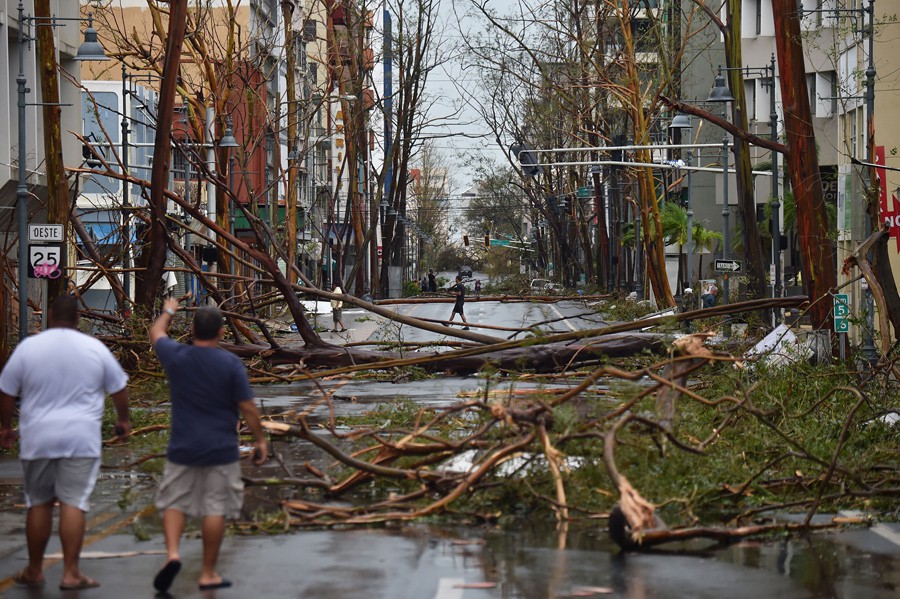 Many power lines and trees fell during the storm. 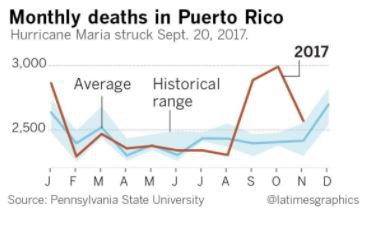