acn is using Smore newsletters to spread the word online.

Get email updates from acn:

Where Are Religions Distributed?

Where Are Religions Distributed? 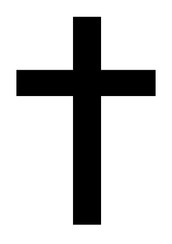 Pie Chart of Christianity in the world

Map of Christianity in the world

Countries with the most amount of Christians 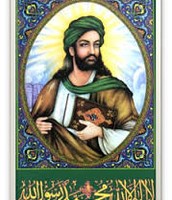 Islam in the world 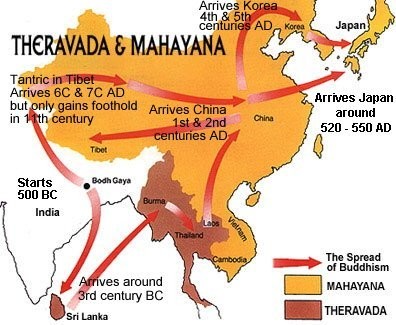 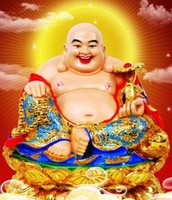 - They believe only God is perfect, but people have room for improvement and movement to perfection by taking individual responsibility for deeds and their actions on earth.
- Their most important ceremony was by Gobind Singh and that is Amrit, which basically means baptism, where they declare they'll uphold principles in faith.
- They wore turbans on their heads and never cut their beards/ hair. The uniform gave discipline and unity.
- Their main goal was to overcome disunity of religions and establish a universal faith. 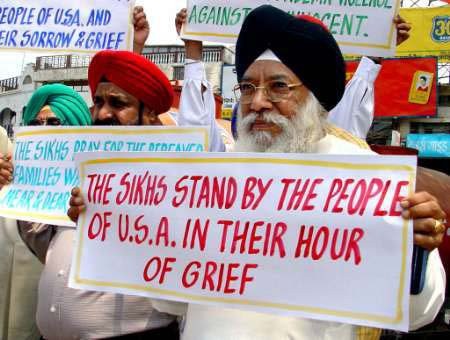 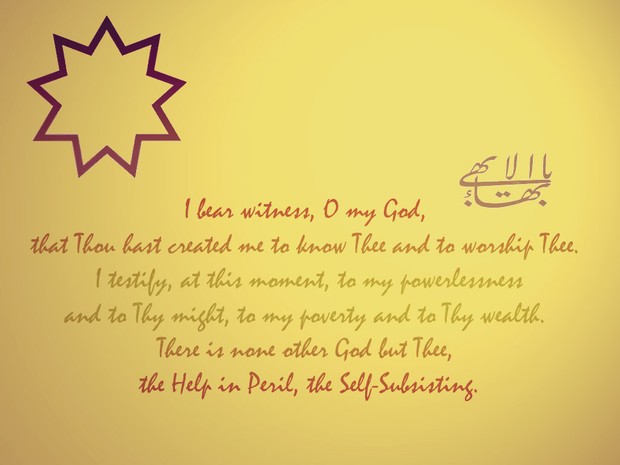 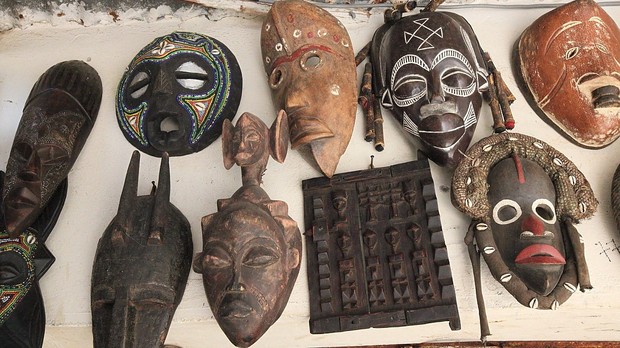 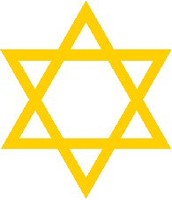 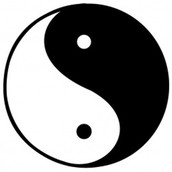 Many Christian Africans Convert To ISLAM in South Africa

acn is using Smore newsletters to spread the word online.