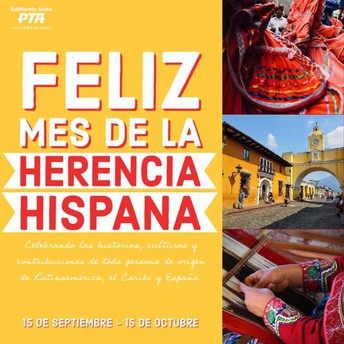 What is it? "Each year, Americans observe National Hispanic Heritage Month from September 15 to October 15, by celebrating the histories, cultures and contributions of American citizens whose ancestors came from Spain, Mexico, the Caribbean and Central and South America," according to the official government website.

Many Hispanic Americans trace their roots to the cultures of the indigenous peoples of the Americas -- including the Arawaks (Puerto Rico), the Aztecs (Mexico), the Incas (South America), the Maya (Central America), and the Tainos (in Cuba, Puerto Rico and other places).

When was it introduced? President Lyndon B. Johnson first introduced Hispanic Heritage Week in 1968, and it was expanded by President Ronald Reagan in 1988 to cover a 30-day period starting on September 15 and ending on October 15.

Why September 15? That’s the date when five Latin American countries—Costa Rica, El Salvador, Guatemala, Honduras, and Nicaragua—earned their independence from Spain in 1821. Mexico, Chile, and Belize became independent on the 16th, 18th, and 21st from Spain and the United Kingdom, respectively. 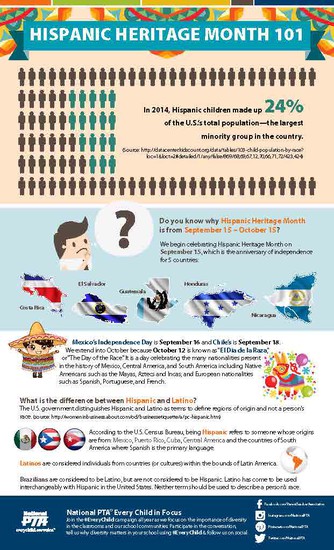 Some More Ways to Explore and Celebrate Hispanic Culture 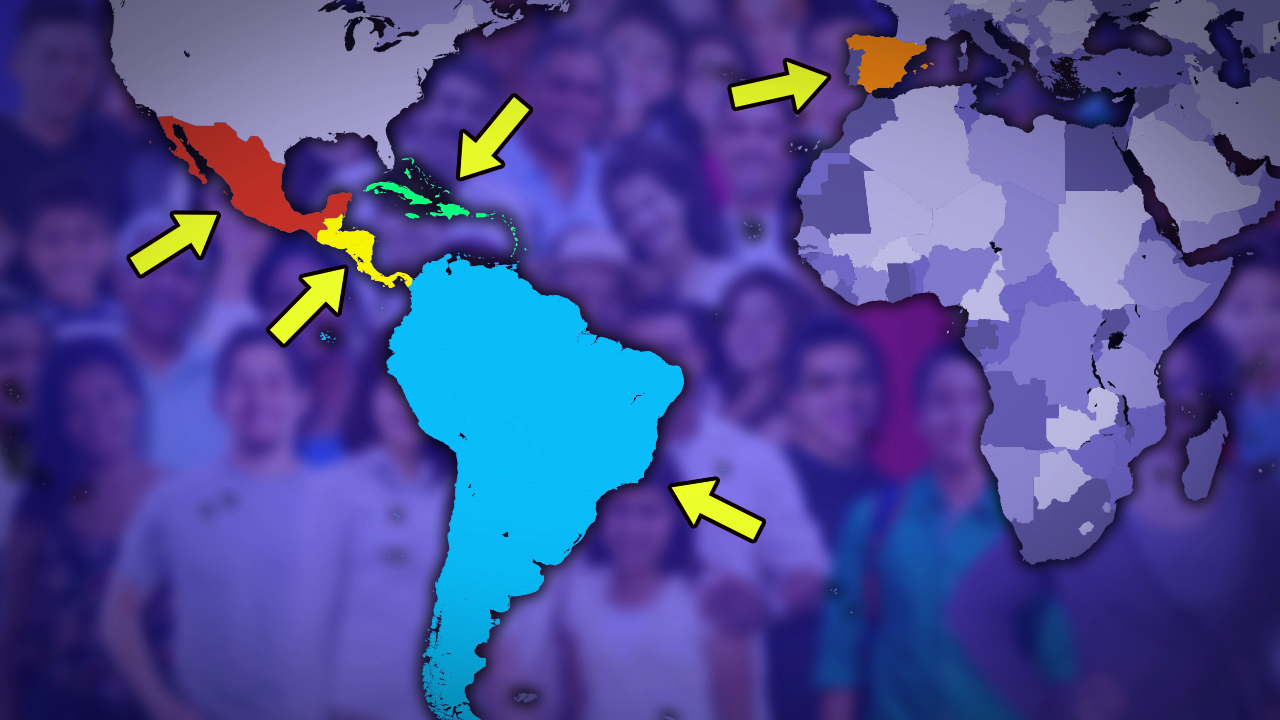 Hispanic Heritage Month | All About the Holidays | PBS LearningMedia 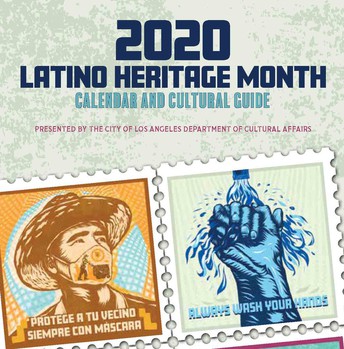 Check out the guide here... 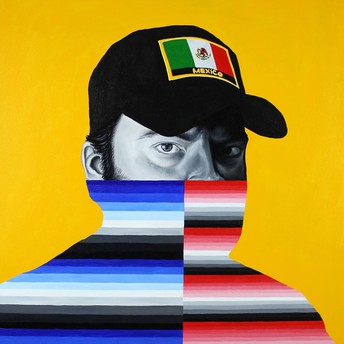 Explore the art of Latinx artists like Alejandro Macias (Mexican American) and many more...

Check out books, movies, and music and more! 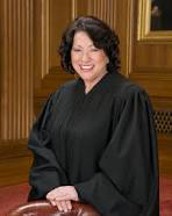 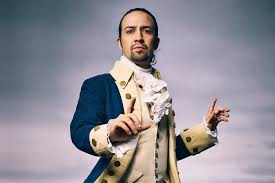 Few Hispanic Americans have made a bigger impact in recent pop culture than Toni award winning Broadway hit-maker Lin-Manuel Miranda with his his musical Hamilton reimagined the beginnings of America told by all actors of color, whose ancestors didn’t have a say in how the country was built.

Learn more about his rise to fame here... 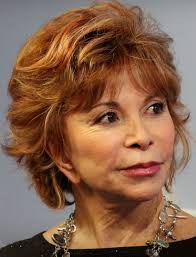 She is a Chilean author best known for penning novels in the style of magical realism.

A free bilingual book festival for the whole family. 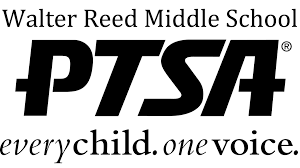 Facebook
JOIN or RENEW your PTSA Membership
Walter Reed Middle School, Irvine Avenue, North Hollywood, CA, USA wrmsptsapres@gmail.com reedms.my-ptsa.org
Embed code is for website/blog and not email. To embed your newsletter in a Mass Notification System, click HERE to see how or reach out to support@smore.com
close