jovany is using Smore newsletters to spread the word online.

Get email updates from jovany:

Confucianism difference and similarities to Taoism.

Confucius was born in 551 B.C. Confucius became a adviser after he made him self a scholar. Since Confucius could not find a job he started to do his teaching to other. He always believed that their was always a superior to others so they would be loyal and obedience to their superior. Confucius thought their were 5 key relationships to people in order is Subject to Ruler, Parent to child, Husband to Wife, Elder brother to younger brother, and friend to friend should always be equal.

Taoism was born in the same time as when Confucianism and the Buddha was born. Taoism is thought to be the same as water just as when water flows through the rocks. The differences are Taoism is the belief with one in nature and Confucianism is to have a structural society. Similarities is having an ancient Chinese language, they both warship in temples.

1. The government needs to establish the way in Confucius teachings.

2. Chinese was influenced by just able to take care of and have one child.

3. People try to be one with nature so they can not be how they used to be and change just like in Taoism.

4. They both have their own way of life so people can be a structure society or go one with nature so it can create a religion of different ways. 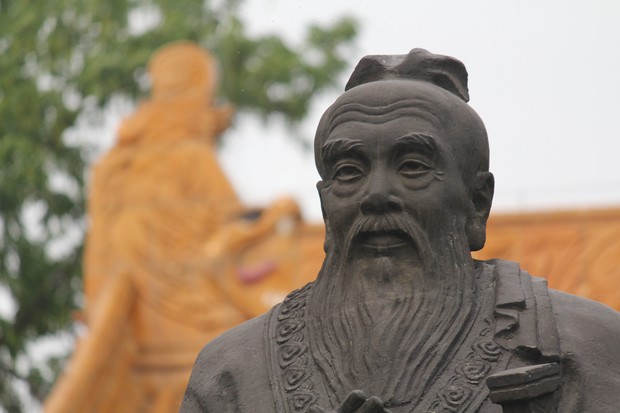 jovany is using Smore newsletters to spread the word online.