madeline is using Smore newsletters to spread the word online.

Get email updates from madeline: 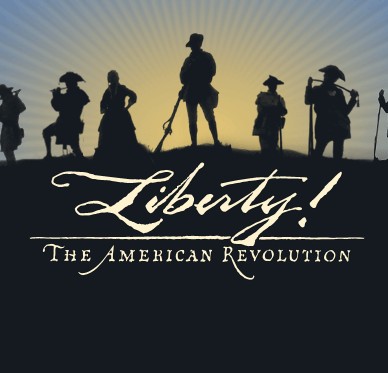 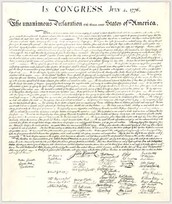 "resolved, that these united colonies are, and of right ought to be, free and independent states." -declaration of independence

Why did they revolt? And how did it get organized?

-The colonist which represented the British crown fought Great Britain over the tension rising up because of taxation. They kept raising the taxes.

-Tension went on for along time and then the colonist got sick of it and the war started before anyone could stop them. They did not want to pay anymore.

How did they overthrow the government?

-France came and helped out the colonist, they helped force British to surrender.

How did government respond? How did it change?

- They surrendered and the colonist got what they wanted.

- The government changed because the Americans had independence.

madeline is using Smore newsletters to spread the word online.

Follow madeline burns
Contact madeline burns
Embed code is for website/blog and not email. To embed your newsletter in your email, click HERE to see how or reach out to support@smore.com