Gail is using Smore newsletters to spread the word online.

Get email updates from Gail: 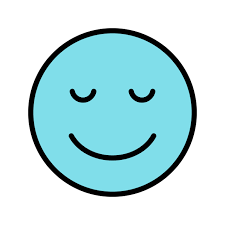 Social emotional learning gives us skills to make long lasting friendships, manage stressful situations, and problem solve. Below are a few tips and activities to support these skills at home. For more information and resources, please check out the Wilson Calm Corner website. 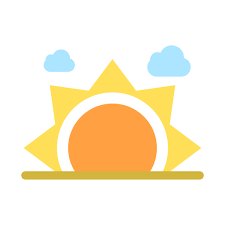 Morning check-ins are a great way to add structure and preview the day. Children (and adults!) thrive when there is routine and structure built into their day. This is even more crucial during uncertain times.

Morning check-ins are also an opportunity to start your day on a positive note. Research shows that starting your day with something positive can prime your whole day for positivity.

Here are some strategies for checking-in:

In addition to a morning check-in, consider an evening check-in too (perhaps at dinner or before bed). This is an opportunity to reflect on how the day went, if you all were able to follow the family plan, how things could go better tomorrow, and what calming strategies you used throughout the day. 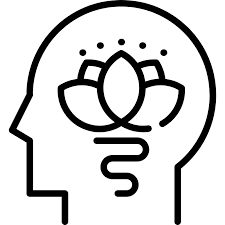 In a moment of calm, or during a morning check-in, sit down with your child and come up with a few strategies to use if anyone in the family needs a calming moment or a "brain break."

Create a list for each child and adult in your household (adults need calming breaks too!). Some ideas include:

Post your family’s calming strategies somewhere around your home (e.g. refrigerator, bulletin board) as a reminder to use them in the moment. If you have little ones (or artistic ones!), decorate with visuals.

Make sure you have all the materials needed to implement the strategies ready to go (you don’t want to be building a calm space or looking for coloring books or arts and crafts materials in the moment!). 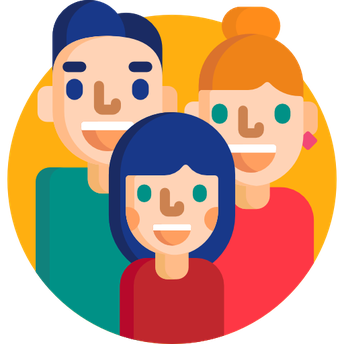 The game starts with somebody thinking of an animal, a vegetable, or a mineral. The other players then must ask questions that allow for only a yes or no answer. If nobody has guessed correctly after 20 questions, play one last round of guesses. Afterwards, the next person restarts the game with a new animal, vegetable, or mineral.

In this classic game, one player thinks of a word or phrase and whispers it to another player, who whispers it to someone else. The game continues until the word has been shared with everyone. The last person says the word, which is usually very different than the original one.

First, someone decides on a theme, such as “food.” Then, members of the group take turns reciting foods in alphabetical order—avocado, bologna, chocolate, etc.

Gail is using Smore newsletters to spread the word online.

Follow Gail chancey
Contact Gail chancey
Embed code is for website/blog and not email. To embed your newsletter in a Mass Notification System, click HERE to see how or reach out to support@smore.com
close