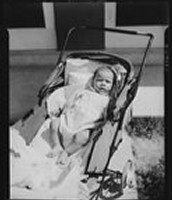 When he was a young boy 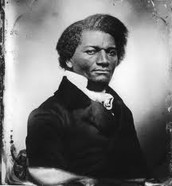 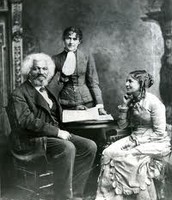 1836 -38 works in baltimore shipyards as a caulker. Falls in love with Anna Murray, a free Negro ( daughter of slaves).