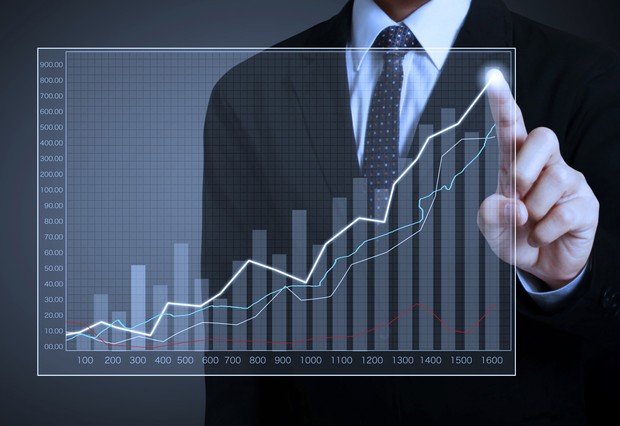 The latest issue of Outcomes magazine, published by the Christian Leadership Alliance, quotes Catherine Booth (whom it describes as “Co-Founder of The Salvation Army”) as saying:

“There is no improving the future without disturbing the present.”

As we implement Agresso, our new financial system, 2015 will see significant change and “disturbing the present” for the Finance department and others in the Territory with a financial role. Amongst other things, we will see a new chart of accounts, improved financial reporting, as well as streamlined, more efficient processes. Agresso will be a test of our ability to implement and embrace new technology and the opportunities this brings. How will we do? Perhaps the following prayer can provide inspiration:

“God grant me the serenity to accept the things I cannot change, the courage to change the things I can, and the wisdom to know the difference.” Written by renowned theologian Reinhold Niebuhr, this prayer appeared in 1972 in the Preface to Ross Skinner’s authoritative tome Accounting Principles: A Canadian Viewpoint. Skinner observed that accounting, like politics, is the art of the possible, so accountants might do well to adopt the prayer.

In a search for a more modern version of “the accountants’ prayer”, the internet offered up the following: “Lord, help me be more relaxed about insignificant details, starting tomorrow at 10.53:16 am, Eastern Daylight Saving Time.”

The Canada Revenue Agency defines “gifts in kind,” which are also known as “non-cash gifts,” as “gifts of property. They cover items such as artwork, equipment, securities, and cultural and ecological property.”

A contribution of service such as time, skills or efforts is not property and, therefore, does not qualify as a gift or gift in kind for purposes of issuing official donation receipts.

Although the Income Tax Act does not forbid donations "in-kind", caution is advised. The safest method is through a cheque exchange as follows:

If a donor insists on an official donation receipt for a gift-in-kind donation, rather than the above exchange of cheques, the following rules apply:

Full documentation on gifts in kind is to be retained on file for internal, external and government audits.

The amount paid for gifts in kind is to be the fair market value (FMV) which is the price the goods would command in an open and unrestricted market between a willing buyer and a willing seller who are knowledgeable, informed and acting independently of each other.

For The Salvation Army, FMV can be determined as:

Financial Freedom is the Freedom to Give

On December 18, 2014 The Globe and Mail ran an article by columnist Tim Cestnick with the above title. He used Canada Revenue Agency statistics from 2011 (the latest available) to make the point that the highest-earning Canadians are not, as a group, the most generous, and asked who experiences the greater financial freedom: the person who hoards his money because he is concerned about not having enough, or the one who gives generously because he recognizes that he has what he needs? Cestnick cited the following statistics:

Cestnick observed that, while those in the lowest income bracket claimed donations which averaged 5.5% of the average income per return, those in the higher income brackets donated, on average, a significantly smaller percentage of their average income – in the 1.5% to 2.6% range. Without wanting to defend the higher earners for their apparent parsimony, that 5.5% may give a misleading impression of generosity: the very small proportion of donors in the lowest income bracket (7.1%) would probably have come primarily from the upper end of that bracket – incomes in excess of $20,000 or $25,000.

Cestnick makes the point that clinging to our money does not bring financial freedom. He says that we will never know financial freedom until we are willing to let go of some of what we have. However, he does not define what he means by “financial freedom”, which is surely a very personal matter, depending on one’s age, family obligations, job situation and other circumstances .