Did you know it still existed?

Did you know it still existed?

The Feudalism system of the Medieval period is similar to the U.S. democracy. The U.S. government plays the same role as the king making the laws. While the politicians are like the nobility. Politicians need the people to support them to be able to participate in the government where as the peasants supported the nobility with food and labor which gave each their wealth.

In the Medieval period there were land taxes to fun the government and the king to pay for expenses. Modern people pay taxes on their homes, which they own, even though it is their private property. 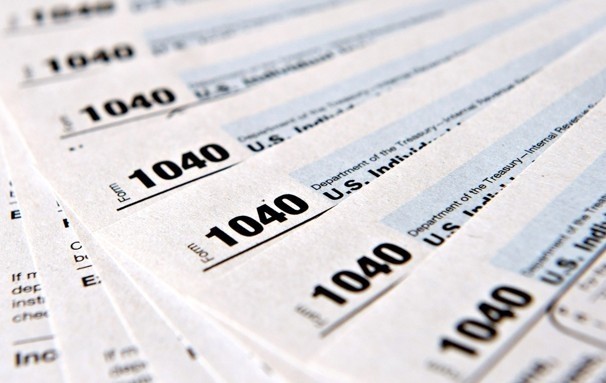 Follow Brooke Reed
Contact Brooke Reed
Embed code is for website/blog and not email. To embed your newsletter in a Mass Notification System, click HERE to see how or reach out to support@smore.com
close