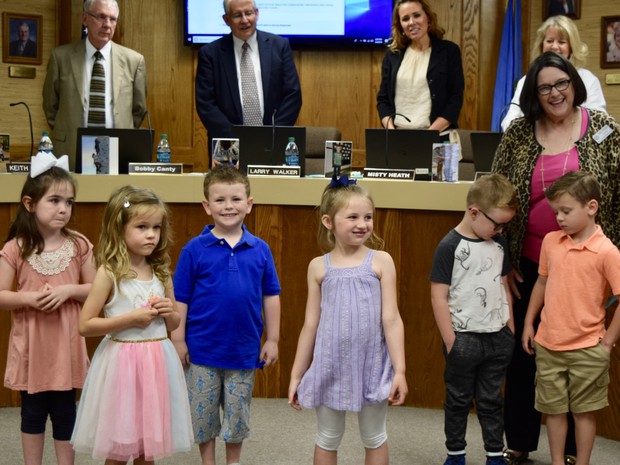 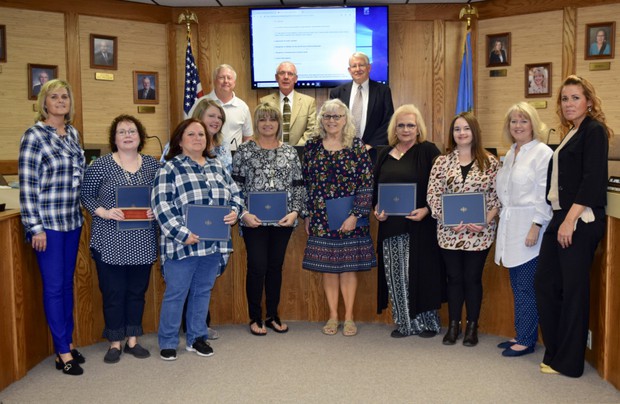 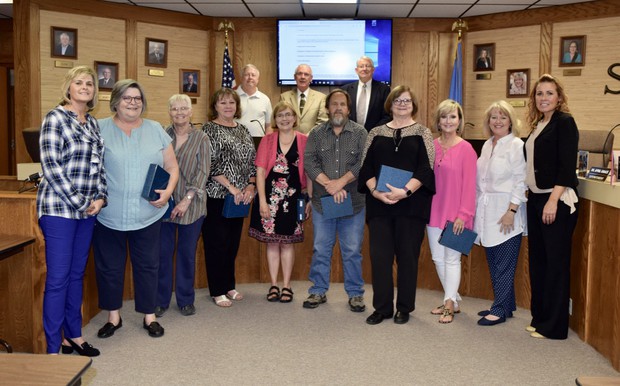 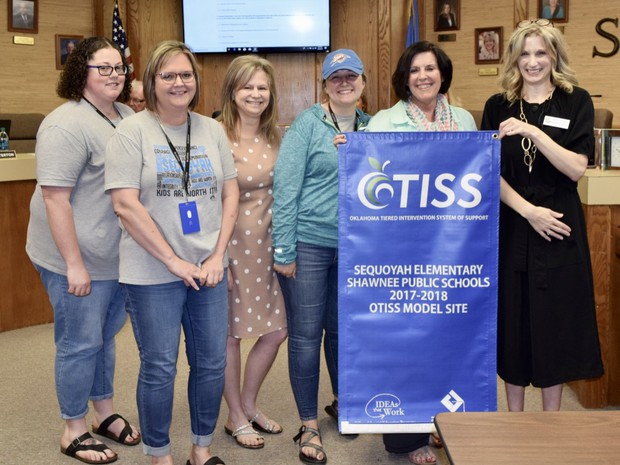 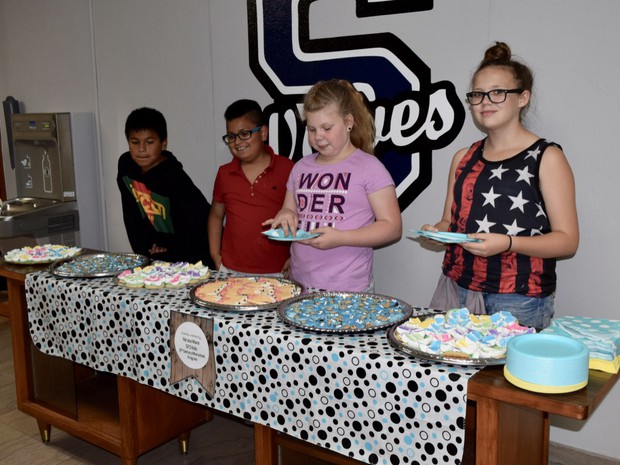 Students from Horace Mann's SPS Kids 21st Century After-School Program gave cookies that they had made prior to the Board meeting. The cookie making was part of learning activities the students have been exploring on the chemistry of cooking. Students giving cookies are (from left) Diego Flores, Aaron Fabian Garcia, Izzabella MacTavish and Chelsea Coleman. 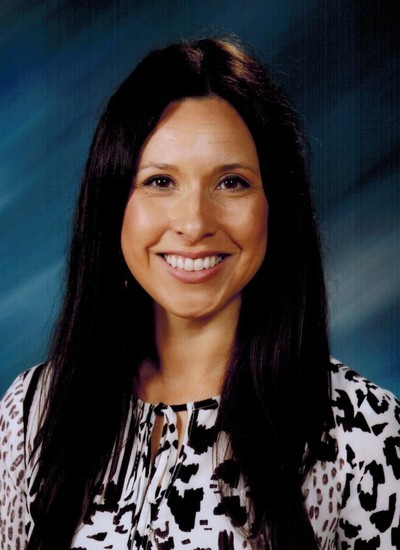 Kim Paxson was named the new Sequoyah Elementary principal for 2019-2020 during the Shawnee Board of Education meeting Monday evening.

Paxson has been serving as an assistant principal at Shawnee Middle School since 2017. Her tenure at Shawnee Public Schools also includes four years as an art teacher at both Will Rogers Elementary and Shawnee High School. While at SHS, Paxson was named Shawnee Public Schools Teacher of the Year for 2015. She was also one of 12 finalists for Oklahoma State Teacher of the Year.

Paxson is a Nationally Board Certified teacher and has received more than $22,000 in grant funds for her classrooms.

She is a 2000 graduate of Shawnee High School and a 2004 graduate of Oklahoma Baptist University where she studied art education. She received her master’s degree in educational leadership in 2016 from East Central University.

Dr. April Grace recognized the following during her report to the Board:

During Board reports, Misty Heath thanked Dr. April Grace and other administrators for attending the Native American Senior Banquet the previous week. During the banquet, each SPS senior received a tribal stole that they will be able to wear during graduation ceremonies. 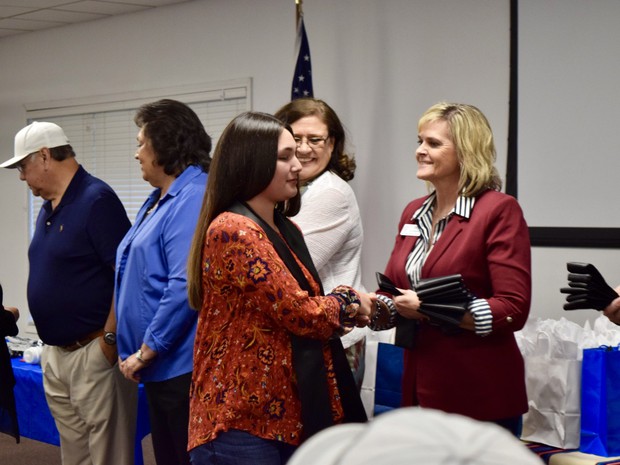