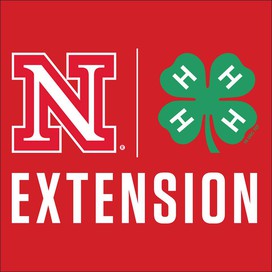 Get email updates from York County:

See you at the 4-H Banquet on Sunday! Don't Forget: Champion Sweatshirts will be awarded that night! 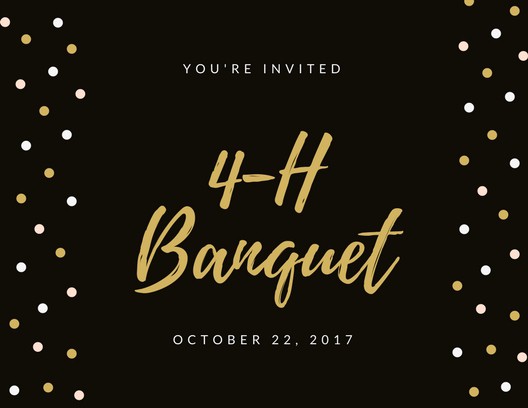 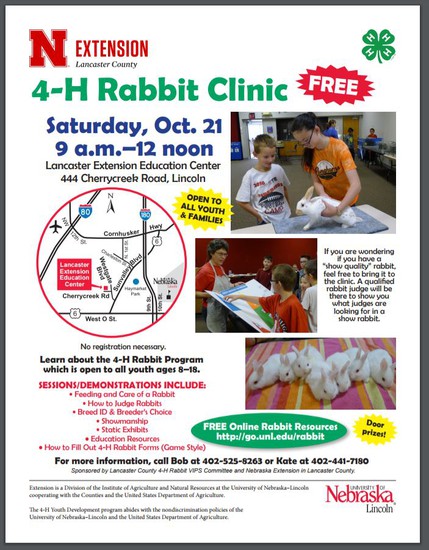 They come from Colorado, Kansas, Nebraska and Wyoming to compete in National Western Stock Show’s longest running program of practical beef cattle management. In just over 80 years, the Catch-A-Calf Contest has awarded nearly 3,000 steers to 4-H members hailing from the western United States.

The program began in 1935 when 10 boys caught 10 sponsored calves. The contest quickly caught on, and the program grew to include 52 calves by 1942. Soon after World War II, the program settled at 40 calves per year, which is where the number continues to stand today.

The program is designed so successful participants catch a calf, feed it, and return with the animal one year later as a market steer. The market animals are judged on rate of gain, quality of fitting, and carcass quality. The exhibitor is judged on showmanship, their record book, and a personal interview. 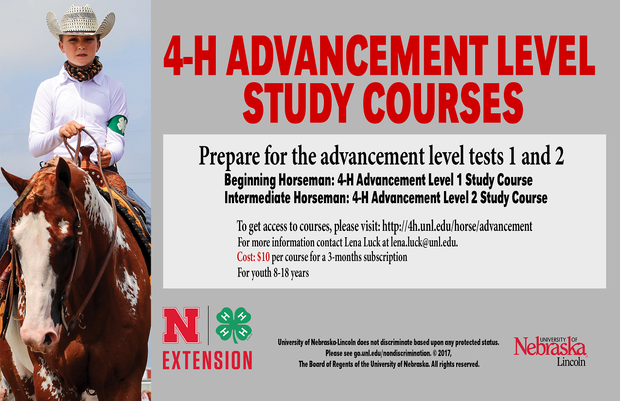 Do you have an interest in livestock? Then the Nebraska Youth Beef Leadership Symposium might be for you! Open to any high school student, it will be held Nov 17-19 at UNL’s East Campus. Participants will have a broad overview of many aspects of the beef industry, will be able to meet and work side-by-side with UNL faculty and chefs, and be able to network with some of Nebraska’s greatest beef industry leaders. See http://animalscience.unl.edu/nebraska-youth-beef-leadership-symposium for more details or contact the office for the brochure and registration form. 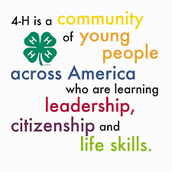 Extension is a Division of the Institute of Agriculture and Natural Resources at the University of Nebraska–Lincoln cooperating with the Counties and the United States Department of Agriculture.