Get email updates from Vivian:

The Amazing World of Sparta

The Amazing World of Sparta 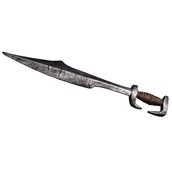 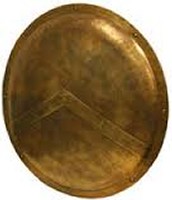 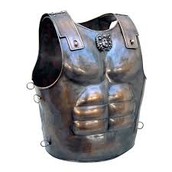 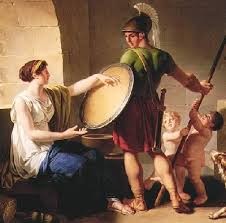