Origin of the religion

There is no known origin of this religion

Besides this relationship in language, all the Bantu have many customs and beliefs in common. All of them have, more or less vaguely, the idea of one God, though some of them do not clearly distinguish him from the sky or the sun, or even, as we shall see, from the first ancestor of the tribe. They believe in survival after death, and think that the ghosts of the dead can interfere to almost any extent in the affairs of the living. They do not seem to have any idea of immortality as we understand it; in fact, some distinctly say that the ghosts go on living only as long as people remember them.

Bantu mythology is an ethnic religion.

Branches or divisions of the religion

While there are many variations of the religion, because it is know differently in every tribe, some of the more well know divisions are Zulu mythology,and Basuto mythology.

How the religion diffused

There are no holy places in the Bantu religion, because it has not diffused very far.

Where it is practiced today

The Bantu religion is practiced in South Africa. Mainly in the by the Zulu, Bastu, Bechuana, and Xosas people.

Today there are very few followers of Bantu, this is because when Christianity and Islam were introduced they overtook a lot of Africa.
Map illustrating distribution of followers. 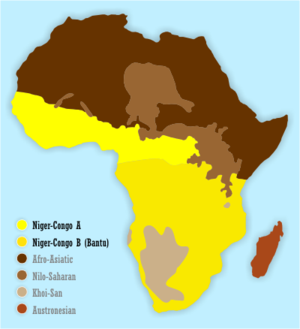 There is no holy text for the Bantu religion, however there are orally told stories.

The chameleons were a symbol of power and strength.

They worshiped outside, this was so they could be in the presence of their gods.

Impact on social and family structures

This religion caused the social structure to be revolved around the men. This was because the men sacrificed to the gods and goddesses. The Bantu caused family structures to be united. They had a common enemy and common ally through participating in the Bantu religion.

Their whole lives revolved around their religion. The Africans would pray and sacrifice to their gods. That became their way of life. They expected to receive certain things through praying and sacrificing to certain gods. They would pray to the rain god for rain, and so on. The Bantu religion caused the people to expect to be taken care of by the land.

The closest origin of this religion are Ethnic tribes scattered in Africa; no exact/specific origin.

Followers believe that inanimate objects have spirits, giving characteristics to non-living things; (thunder, rocks, earthquakes, etc.). Animism is a monotheistic concept because they believe in one supreme god, but then, there are branches of multiple, smaller spirits. Animism carries FEW holy books because there are more vocal practices and speaking, and also because most Africans are illiterate.

Animism is considered as an ethnic religion because it is practiced by a few small groups.

Branches of Animism are Native Africans and Voodoo.

Animism was diffused by Native Africans by relocation diffusion as their many religions were spread as they migrated around the world.

There is no specific holy place for followers of Animism. Worships and religious ceremonies are held outside with nature.

Where Is It Practiced Today?

Today, it is practiced in Africa outdoors, meaning in the gathering places are in the center of the tribe.

Today there are about 200 millions followers, however the percentages are slowly declining because of rapid increase of Islam (40%) and Christian (60%) religions. About 10% of Africans follow Animism in Africa making the 200 million.

The followers of Animism do not worship certain people, but worship inanimate objects and forces of nature such as thunder, earthquakes, snow, etc.

speaking than reading.
Most followers of Animism are illiterate and cannot write.

This is a religious symbol because followers of Animism believe that even plants have spirits. 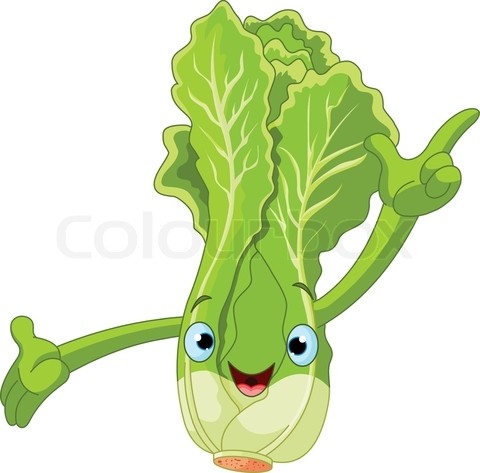 Followers of Animism do not have a specific place of worship, but worship outside in their tribes.

Impact on Social and Family Structure 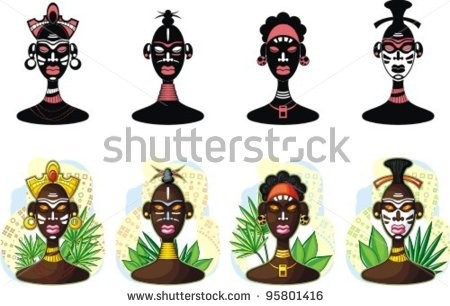 Below, we can see a Animism follower performing his Voodoo practices.
Voodoo Man