Makana is using Smore newsletters to spread the word online.

Get email updates from Makana: 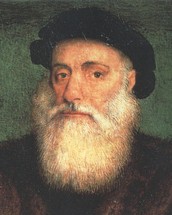 Who Was Ferdinand Magellan?

Ferdinand Magellan (1480-1521) was a navigator and explorer from Oporto, Portugal. He lead the first European voyage that went all the way around the globe on a ship called the Trinidad. He gave the world solid proof that the world was round. He had a great impact on the Old World and still continues to impact the world today. For example, the Strait of Magellan was named after Ferdinand, and he also named the Pacific Ocean. Although he didn't survive his journey around the world, he was a leading factor in the trip and there is no way it would have happened without him.

Magellan was born into a very rich family. As a boy, he served as a page for the Queen of Portugal. He was taught at the Court of Portugal and in 1505, he joined the Portuguese service and fought battles in the East. With the support of King Charles V, Magellan and his men would be the very first to circumnavigate the globe. Equipped with five ships and over 250 men, he began sailing on August 10, 1519.

While he was sailing near South America, Magellan was searching for an opening that would lead into the South Sea. On October 21, he discovered a strait, which would later be called the Strait of Magellan, and about a month later, he reached an ocean which he called the Pacific ocean.

On March 16, 1521, Magellan reached the Philippines, and was eventually killed in battle between two native tribes on April 27th. Although he died, the very few of his crew that remained did eventually make it back to Europe on September 6, 1522. 18 of the 251 men survived the trip, and only one of the five ships came back.

Magellan's impact on the world still continues to effect us today. He created solid proof that the world was actually round, he named the largest of the five oceans, and the Strait of Magellan bears his name. Magellan provided an open window for many of the explorers that would come after him, and his historical voyage is an excellent reminder of what can come from the desire of exploring and learning. 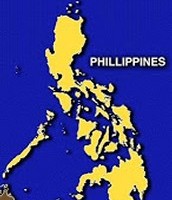 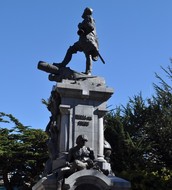 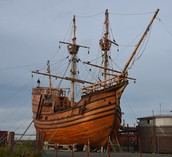 Replica of the first ship to sail around the world completely 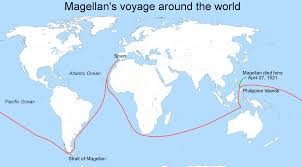 Makana is using Smore newsletters to spread the word online.