Wow! What a Saturday!

How many great things can our kids and faculty be involved in during one single day across the state of Alabama? I think we found out on Saturday.

Around 10:30 AM, the Corner Middle School Cheerleaders hit the mats of competition in the Alabama High School Athletic Association State Cheerleading Finals at Wallace State Community College in Hanceville. The squad -- coached by Lindsey Hoggle and Lauren Wakefield -- was the first ever at Corner to participate in the state finals, and they did not disappoint. After advancing through stout competition at the one of the several state regional events, the cheerleaders finished third in the state in the Middle School Game Day Division, narrowly missing second place by percentage points. We are proud of this precedent setting team! They have set a bar for squads in years to come.

Arriving back at the middle school around noon, I found our CMS 5th and 6th Grades Robotics Teams winding down and taking the top four spots in the tournament with FOUR TEAMS TIED FOR FIRST PLACE with 91 points each. Dominating the competition, the group continues to make strides to improve their machines and strategies in bids to qualify for competitions at the state and national level. We are very proud of the team coached by Jennifer Harris on all of their hard work!

Later in the evening, our CMS 8th Grade Boys Basketball Team faced Mountain Brook Junior High School in the championship game in the War on the Wood Tournament at North Jefferson Middle School. The team, who reached the finals by defeating solid teams from Good Hope Middle School and North Jefferson Middle School, jumped out to a solid halftime lead over the Spartans. In the second half, however, a steady barrage of made 3-point baskets proved to be the difference, as the Mountain Brook team came back to win. Coached by Wayne Carrell and Bryan Lawson, the Yellow Jackets ended their season with a second place finish in the tournament.

We are proud of all of our students who competed on Saturday, and we are thankful for all of the parents, family members, and classmates who were present in each venue to cheer our amazing competitors on to victory! 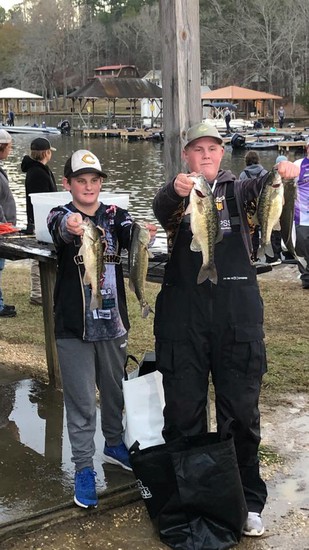 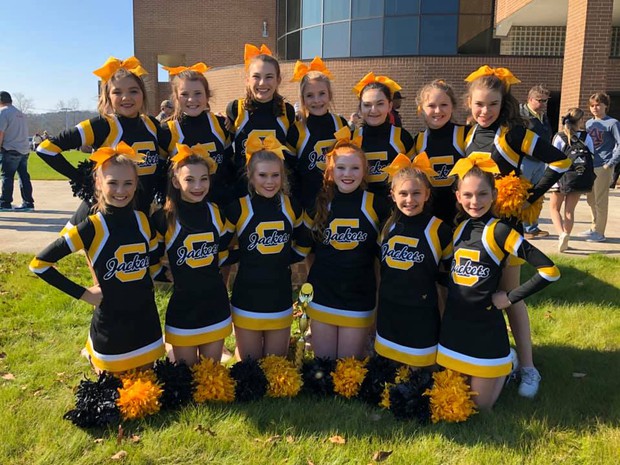 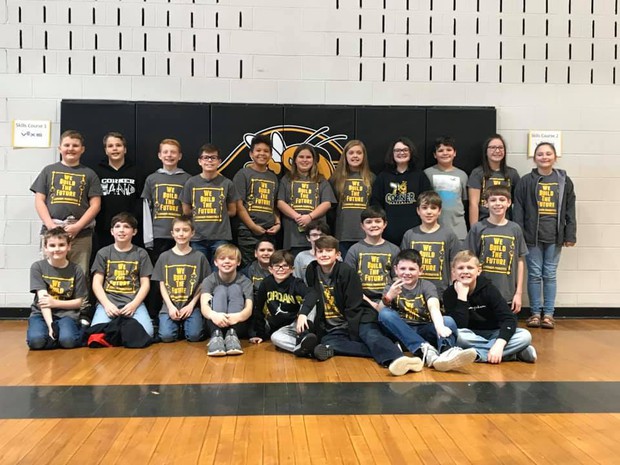 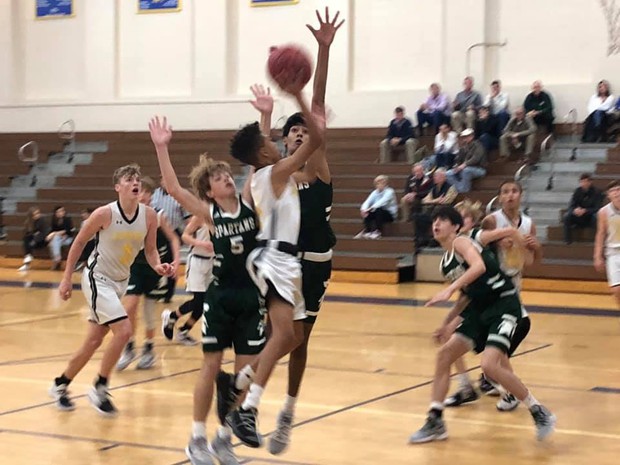 The Beginner Band led off the concert taking the crowd through their musical journey from day one with instruments to learning to play several Christmas carols by mid-year. Following their group performances, several soloists and ensembles treated the crowd with a variety of holiday tunes, before giving way to the 7th/8th Grade Concert Band who wrapped up the evening with more holiday tunes.

We are very proud of the group and their accomplishments and growth during the year! Below is a video of the last song of the evening by the CMS Concert Band.

Special Events for the Week 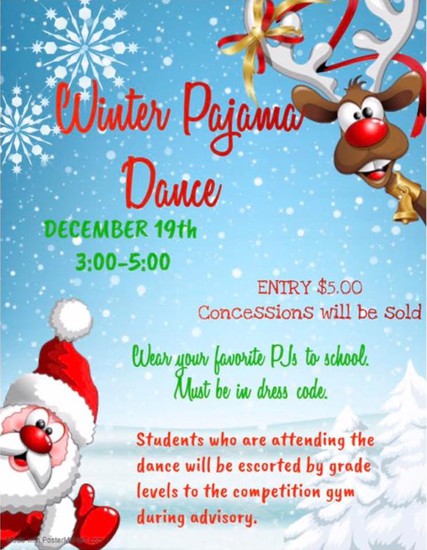 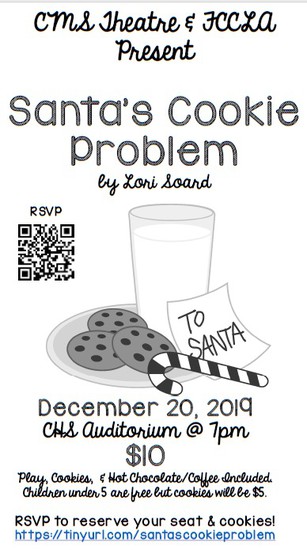 We will answer the question once again. We have school this week.

There are 5 school days left until the Christmas / Winter Break. PLEASE, help us finish 2019 strong by having your student at school ready to learn each day.

Letters have gone out describing the referral process to the Jefferson County Family Court's Early Warning process for those who fall into the at-risk column. Families, please have your students at school at school and on-time each day! 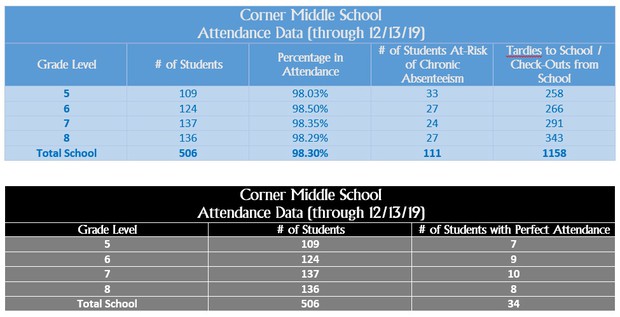 1. Failure is not meant to define you. It's meant to REFINE YOU to become all you are meant to be.

3. Problems prepare you for a purpose to become wiser and better."

We continue our school focus on MINDSET. As basketball season winds down at Corner Middle School and in our district, a recommendation for you to watch over the holidays is Hoosiers, a 1986 movie based upon basketball in the state of Indiana in the 1950s. The film follows the small-school Hickory boys basketball team through the challenges of their season to the state finals.

Based on the real-life story of the 1954 Milan High School Indians, the story shares how the team overcame a variety of obstacles to advance to the plateau of their sport. Milan High School was one of the smallest schools in the state with only 161 students enrolled. In that day, there were no classifications as we know them today. The team shocked the Indiana basketball world advancing through the playoffs defeating much larger schools and subsequently four-time state champion, Muncie-Central High on a last second shot to seal the victory 32-30.

A "David and Goliath" tale, the real life team did not accept the mindset that a small school could not win. The movie captures that spirit making it one of the better movies about the game of basketball there is.

Calendar for the Week

First Priority in the Library 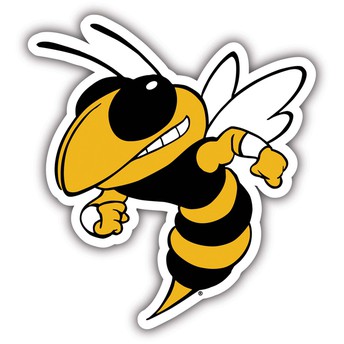 Facebook @CornerMiddle
Corner Middle School is committed to building a foundation for college, career, and community success in a nurturing environment.

The mission of Corner Middle School is to serve our community of learners by:

· Meeting the needs of diverse learners in order to prepare them for college and entry into the work force.

· Partnering with the community.

· Integrating technology into all areas of learning.