Greetings Everyone! We hope you are staying safe and sound during this cold winter. As we head into Spring we are expecting to have a wonderful month as it relates to serving our HCS family. Also, In March we will be celebrating National School Breakfast Week 2021 where we emphasize the importance of school breakfast and how it attributes to specific nutrients that our young people need to stay healthy. We are looking forward to this event and please do not hesitate reach out to us with any questions that you may have. - H. Ward 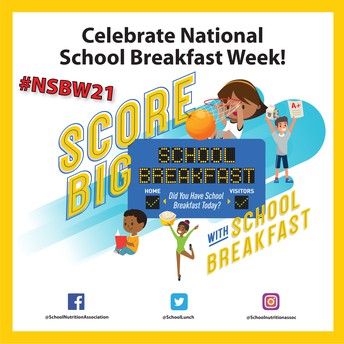 In these uncertain times, busy weekday mornings make it even more of a challenge for many families to find time for a healthy breakfast, so it is a great time to try school breakfast! Schools across the country will find ways to safely celebrate NSBW in 2021 with special menu items, events and fun activities designed for all students—whether they are learning at home or in school. NSBW is the perfect time to bring attention to your current breakfast program and educate parents on the options available.

Studies show that children who eat school breakfast are more likely to:

How to Get Ready For Spring! 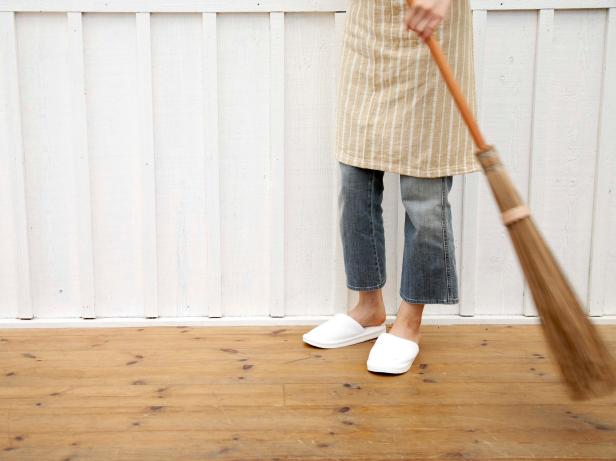 12 Maintenance Tips to Get Your Home Ready for Spring 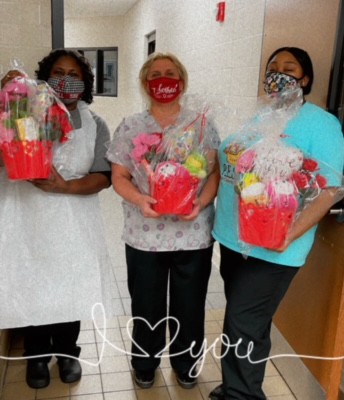 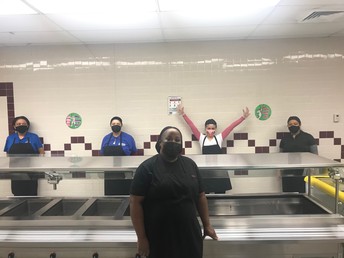 The CNP Staff at Williams Elem./Middle 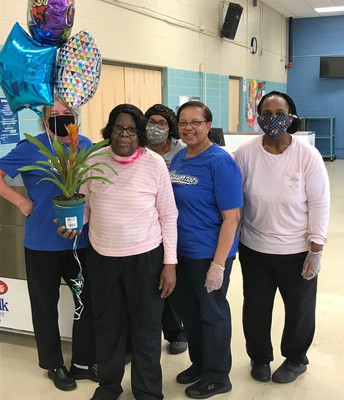 Students performed better on college admissions tests if their families more recently received benefits through the Supplemental Nutrition Assistance Program, compared with those who received them later, according to a study. Timothy Bond, an associate professor of economics at Purdue University who was among those who led the study, said schools can help fill in gaps by offering testing during the week and suggested that testing centers also could serve breakfast.

Turkey can bring a lot to the table when creating nutritious meals for students. It's packed with protein to keep kids full, B vitamins that boost metabolism, and minerals that support the immune system. 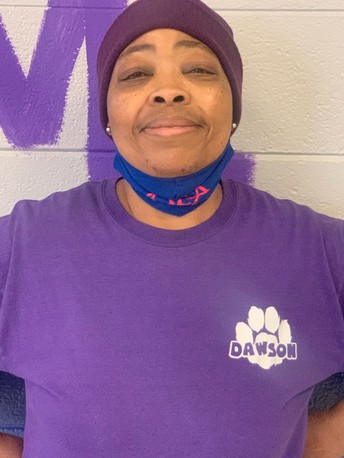 Mrs. Fletcher has been employed by Huntsville City Schools for over 23 years. She is originally from Huntsville, Alabama, and is married with two children named Emily and Daniel. She also has eight adorable grandchildren and four great-grandchildren. Ms. Fletcher describes herself as an honest person, has a great personality, and is very sociable. She has lived in Huntsville all her life where she was born and raised. Before working in Child Nutrition, Ms. Fletcher worked at a hotel. She states that the best thing about her job is that she has an awesome working environment, and the people are great.

When she is not working,

Mrs. Fletcher likes to spend time with her family. She feels that she is motivated to perform her job because she knows her job will make a difference in a child’s life each day. Mrs. Fletcher also says that the highlight of her CNP career is seeing the students each day and making sure that they eat. She does not have any pets and her favorite food is BBQ chicken and pork chops. Mrs. Fletcher feels that she is very good at cleaning and cooking. She loves all types of food and all types of genres of music. She has remained in child nutrition because she knows it makes a difference and along with the individuals that she works with. If she were not working in CNP then Ms. Fletcher expresses that she would be doing some type of community service.

One of Mrs. Fletcher’s hobbies is playing softball, but she primarily loves to cook. She believes that Child Nutrition is important because children are important, and she wants to ensure that all students get fed. Her favorite sport is college football, and she loves the Alabama Crimson Tide, football team. Mrs. Fletcher explains that participating in CNP means that she can be there for the children to ensure that they get a meal while they are at school. She welcomes the day when she can just focus on just sitting home and spending time with her family. In the next five years, Mrs. Fletcher plans to be retired. Mrs. Fletcher defines success as simply something that you have to accomplish yourself and no one can do it for you. 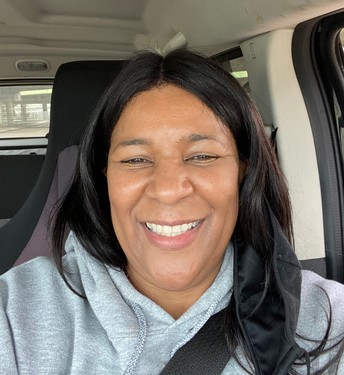 Norma continues to work diligently an efficiently to provide meals to all of her students.
Academy For Academics & Arts, Sparkman Drive Northwest, Huntsville, AL, USA 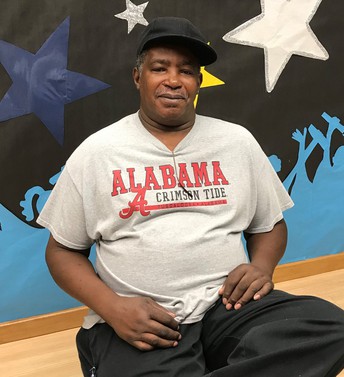 Eddie has dedicated many years to CNP and he continues to do great work within the program.
Rolling Hills Elementary School, Hilltop Terrace Northwest, Huntsville, AL, USA