Second semester.....hard to believe! I hope everyone had a safe and memorable break spending time with family and friends. As we begin the second semester, staff will recommit to focusing on our vision: Educate Every Child, Every Day. Our message to our students is that we care about them, they have purpose, and they can achieve anything as long as they stay the course and don't give up. We will promote a belief in them that if they don't understand something in class right away, with hard work and a positive attitude, they will understand it and be successful. Learning new things takes time. I am excited about getting back to school, seeing the students and staff, and continuing the work that we have been doing this year. Let's go Eagles!

A, B, C’s of Instruction: Authentic, Benchmarks, and Critical Thinking 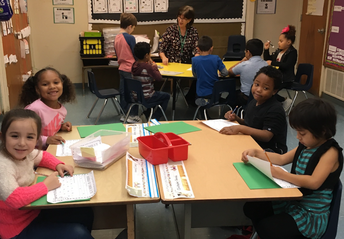 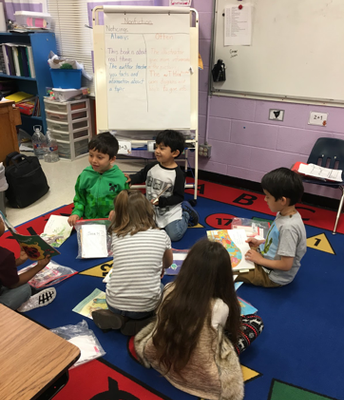 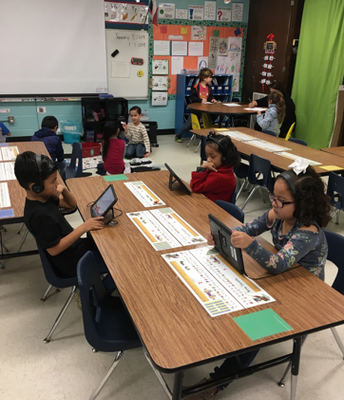 Elementary analyzed Benchmark data to determine new Reading and Math Intervention Groups across all grade levels. Students will travel to different classrooms during designated Intervention time to participate in small group, targeted interventions, based on reading and math skill needs. Curriculum was redesigned to best meet growth goals and ensure that every student is engaged in critical thinking activities every day. 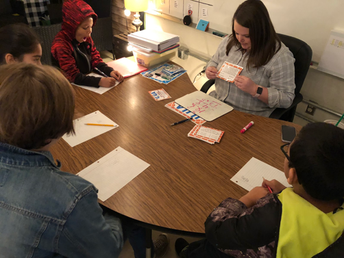 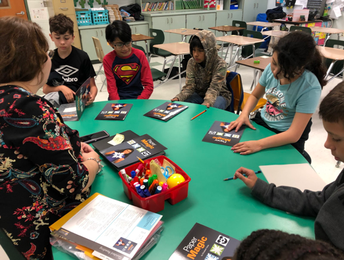 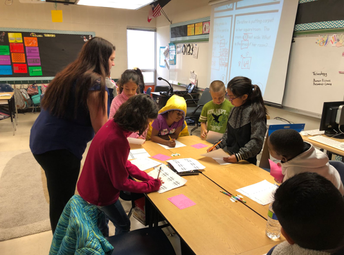 On Thursday, January 3rd, teachers from Gerdes Junior High and Luling High School attended a day of professional learning on sheltered instruction strategies. According to Lessow-Hurley (2003), “in a sheltered approach, teachers modify and mediate instruction to make content comprehensible to students learning in a second language” (p. 46). Furthermore, sheltered instruction strategies benefit all learners from gifted to learning disabled, and from native to non-native speakers alike. Ms. Allison Hand facilitated several hands-on activities that teachers can use in their daily lessons to support all students; including a realia museum walk where students look at items and make predictions and connections between real world examples and classroom content. Ms.Franklin, 8th grade math teacher shared, “As a teacher with little ELL experience, the training was beneficial in helping me explore strategies to integrate sheltered instruction in my classroom.” 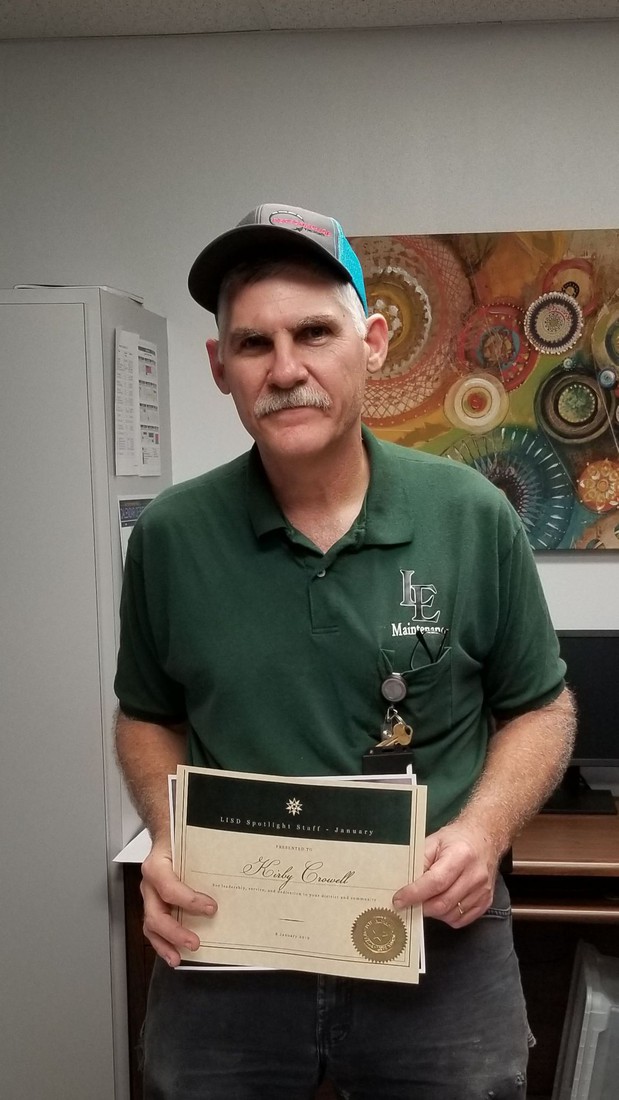 Kirby Crowell has been a devoted and beloved member of the Luling ISD family since 1993. He works in the Facilities and Maintenance Department and is an excellent example of what humility, service, and dedication look like. Mr. Crowell responds quickly to all staff needs and spends countless hours improving the district's facilities on his own time. One of the many that nominated Mr. Crowell stated perfectly that: "He enables all of us to do our jobs better by supporting and encouraging us, fixing issues and solving problems that allow us to better serve all of our students." Thank you Mr. Crowell!

PSAT 8 Is Coming to Gerdes!!

Gerdes Junior High will be covering the cost and administration of the PSAT 8 on January 23rd to all 8th grade students!

The PSAT 8 is the first in the College Board’s “SAT Suite of Assessments” and is offered to eighth graders. The purpose of the PSAT 8 is to establish a starting point in terms of college and career readiness as students transition to high school. It’s a way for students to practice for the PSAT 10, the PSAT/NMSQT, and the SAT.

What It Is and What You Can Do

Bullying is unwanted, aggressive behavior among school aged children that involves a real or perceived power imbalance. The behavior is repeated, or has the potential to be repeated, over time.

In order to be considered bullying, the behavior must be aggressive and include:

An Imbalance of Power: Kids who bully use their power—such as physical strength, access to embarrassing information, or popularity—to control or harm others. Power imbalances can change over time and in different situations, even if they involve the same people.

Bullying includes actions such as making threats, spreading rumors, attacking someone physically or verbally, and excluding someone from a group on purpose.

Where and When Bullying Happens

Bullying can occur during or after school hours. While most reported bullying happens in the school building, a significant percentage also happens in places like on the playground or the bus. It can also happen travelling to or from school, in the youth’s neighborhood, or on the Internet.

Bullying can affect everyone—those who are bullied, those who bully, and those who witness bullying. Bullying is linked to many negative outcomes including impacts on mental health, substance use, and suicide. It is important to talk to kids to determine whether bullying—or something else—is a concern.

· Anonymous Report – There is a link at the top of the district’s and campuses’ websites entitled ‘Anonymous Report.’ This link allows anyone to report bullying behavior.

We are a busy district with lots of opportunities to participate in campus activities!

Keep up with upcoming events by clicking on this link!
https://www.luling.txed.net/apps/events/ 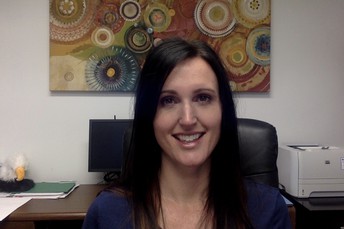 Follow Erin Warren
Contact Erin Warren
Paste in your blog/website to embed.
Aa Aa Aa
High Contrast Mode
Use the box below to choose the language: