christine is using Smore newsletters to spread the word online.

Get email updates from christine: 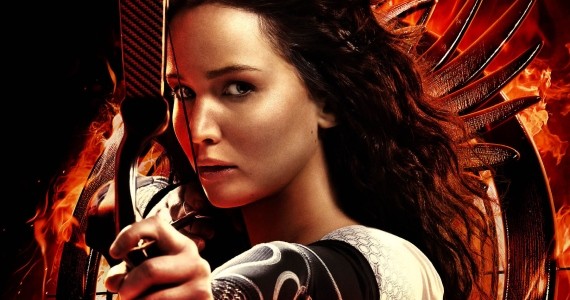 The Hunger games is an adventure book series about a oppressed people fighting for survival. Every year, people from districts 1 through 12 are picked to fight in dangerous conditions and against enemies for food and money for their people in their own district.

Katniss is one of two children by a single mother in one of the poorest districts. When her younger sister is picked to compete in the "Hunger games", Katniss instead takes her place in the battle for survival. 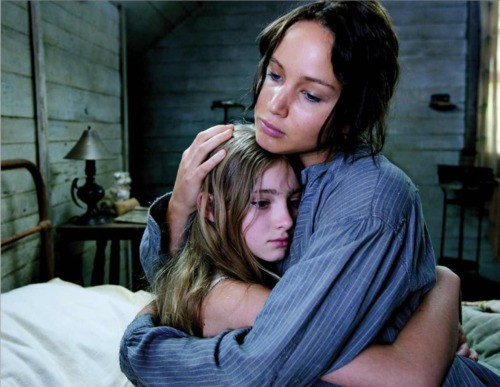 Although Katniss is a female, she is not looked at as docile in meek in the book. Her character is one of strength as she pulls through and survives all that comes her way. Their is no damsel in the distress as she is seen just as a human trying to survive and treated as such. 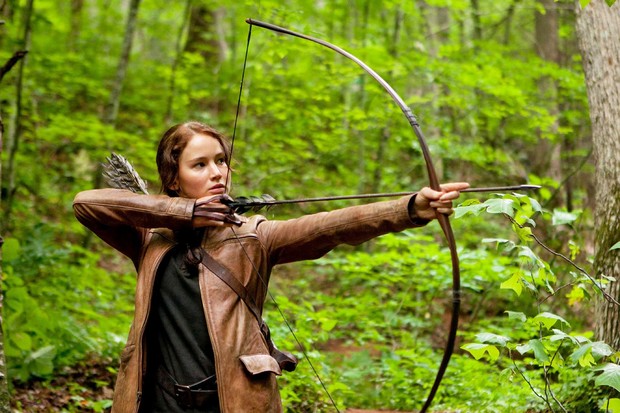 In the book the hunger games, gender is irrelevant. The author makes note of physical differences of men and women and the differences in young girls but she lets it be known that women are just as strong as men. In reality, women are thought of to be protected, but in the book women like Katniss are the protectors. Men competing against her just see her as competition and do not offer her any pity or protection. Their genders seem to be removed while fighting for survival. 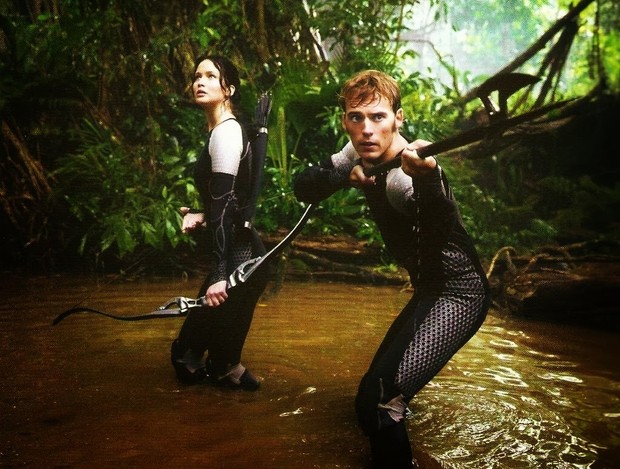 The Hunger games trilogy can almost be seen as a feminist book. Although its not totally focused on the oppression of women, it shows a strong, young girl fighting to survive against evil creatures and men. Suzannes portrayal of Katniss is that of a woman who is equal to her counterparts. 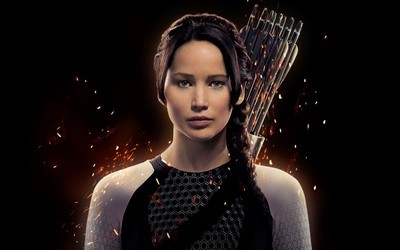 christine is using Smore newsletters to spread the word online.