It is with great excitement that we enter the fall semester. COE faculty and students are committed to reshaping education and leadership in the state of Arkansas. In fact, fall 2017 is our 110 year anniversary! The Arkansas State Legislature created The Arkansas State Normal School (now UCA) in 1907, to train students to become professional teachers. Classes began in 1908 with nine academic departments, one building, 80 acres, 107 students and seven faculty members. This year the College of Education begins the year with 58 full-time faculty and over 1,000 majors. The University has more than 10,000 students and over 400 full time faculty, with 75 undergraduate degree programs, 37 graduate degree programs, 81 buildings, and 301 acres of land.

I must admit that even though I'm starting my third year at UCA, every time someone calls me dean, I have to pinch myself. It's a privilege to work in the College of Education with such amazing, dedicated, and progressive faulty and staff, not to mention the chance to help shape our incredible students. I hope this newsletter will serve as an opportunity to share all of the wonderful things happening in the College of Education.

On Tuesday, August 22nd, we hosted the 2017 launch for the Apple 1:1 Mobile Initiative. Approximately 40 students attended and about 70 iPads were distributed throughout the days surrounding the launch. There were four faculty volunteers and approximately five COE Ambassadors throughout the day to help. We're so excited to integrate this technology into our classrooms and teach students how to do it in their future classrooms! You can learn more about our Apple Mobile Initiative at uca.edu/education/ipad/.

We had a great time at our COE Freshmen Welcome on Monday, August 21st. We love seeing new faces and having more people join the College of Education! There were 74 freshman at the event. If you're interested in Teacher Education, please check out our website at uca.edu/education!

The College of Education recently hosted new student orientations for several of their Graduate Programs.

The CSPA program orientation was held August 22 with approximately 30 students in attendance including 11 new students. Dr. Susan Barclay, Program Coordinator, organized the meeting. The orientation was supported by other program faculty. The new students attended both morning and afternoon. The afternoon session included the returning students.

The PhD program orientation was held August 22. Dr. Rhonda McClellan and returning doctoral students planned the event. The 15 new students attended. They were joined by returning students and recent graduates for a reception that evening at Dr. McClellan's home. Faculty members that teach in the program were invited for the evening reception, and some faculty participated in the earlier session. Summer program graduates were honored during the reception.

The EDLP, ITEC, LIBM, SLMA, and SCCN programs had a combined new student orientation on Saturday, August 26. Program coordinators planned the meeting. Students participated in a general session that outlined program expectations and support systems. Students received training on the use of Blackboard/Collaborate and participated in a program level orientation. Approximately 40 students attended.

advising and helping the 38 new students leave with a plan for coursework. 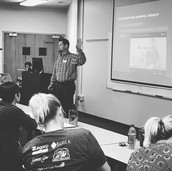 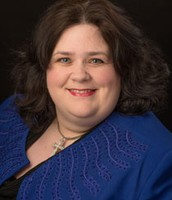 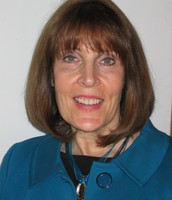 Dr. Gallavan has been selected to receive the 2017 Roy L. Lauter Distinguished Service Award from the Southeastern

Regional Association of Teacher Educators (SRATE). The annual award recognizes persons who have made cumulative significant contributions to SRATE over a period of at least 10 years for their leadership and service to the organization and their contributions to teacher education in the SRATE region. The annual SRATE conference is hosted by one of the 15 state units; Arkansas Association of Teacher Educators (ArATE) will be hosting SRATE 2017 on Oct 5-7, 2017, in Rogers, AR, where Dr. Gallavan will receive her award. 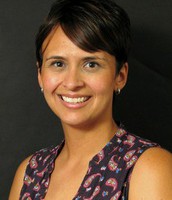 Mrs. Styles-Foster has been named a 2018 Association of Teacher Educators Clinical Fellow. As part of this honor, she will participate with a select group of teacher educators from across the nation in a special symposium at the ATE Conference. 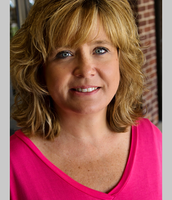 Mrs. Cain has been elected Vice President of the Arkansas Council for Exceptional Children effective June 2017. This is a 4 year commitment. Dee Dee has previously served as VP, President Elect, President, and Past President. 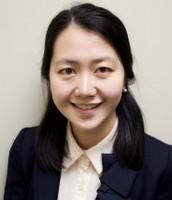 Dr. Bang was co-author of an article published in the Journal of the Education for the Gifted entitled A meta-analysis: School-based intervention programs targeting psychological factors for G\gifted racial/ethnic minority students. Dr. Bang also was selected as a 2017 ACES Emerging Leader by the Association of Counselor Education and Supervision. 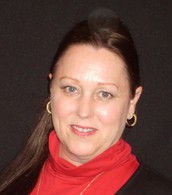 Dr. Albritton was appointed to the Arkansas Department of Education's Leadership Coordinating Council. The Council is responsible for helping provide a pipeline for districts seeking to fill leadership positions. 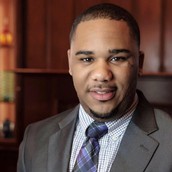 Congratulations to CSPA student Emmanuel Sims. He recently gave a speech at the AVID Summer Institute in San Antonio.

Congratulations to Mollie Morgan-ALE Teacher of the Year!. She is graduate of the MAT program.

The COE and Department of Teaching & Learning recently launched new blogs. The UCA COE Collaboration Space is a blog where faculty and students can share their thoughts/ideas with others. The Teaching Voices blog is geared towards students in Mrs. T. J. Hendrix's MSIT 4328 class. Students in this class will write blog posts that will be critiqued.

Our Technology Learning Center (TLC) is undergoing some fantastic renovations that will make it a state of the art collaboration space. Construction should be complete by the first of October. We looking forward to showing off our new space. 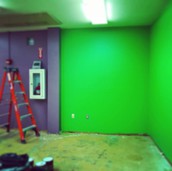 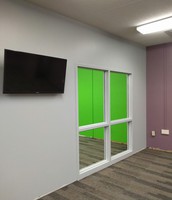