camrynn is using Smore newsletters to spread the word online.

Get email updates from camrynn: 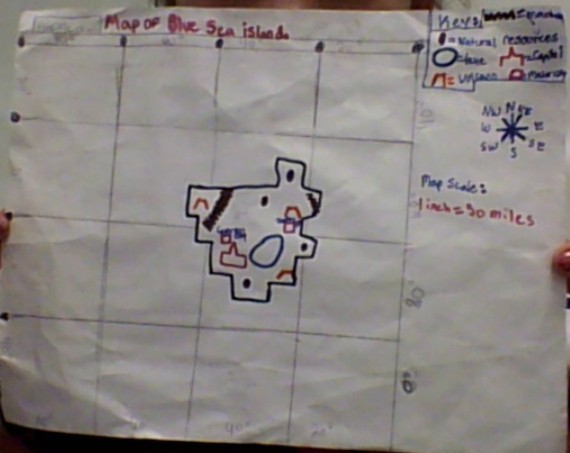 My island (Blue sea Island) is located in the pasific ocean. The cordaints of my island are: 40 degrees south and 20 degrees west. its next to the marshall islands. some of my islands physical features are Volcanos, Mountains, lakes, natural resources, and plains. my island has a corridor. most of the people on my island live in Camrynn city. My island has a high density in population. my population is staying the same. most of my population stays put where they are, there's not a lot of migration.

Economy: My economy is socialism. my economy is developing, my economy makes the most money from the primary sector, My Island both imports and Exports.

Government: on my island i have a limited Government, i have a democracy government.

My Islands History: my Island is a very new island it was discovered in late summer of 2003 (21st century) my island is still developing.

camrynn is using Smore newsletters to spread the word online.