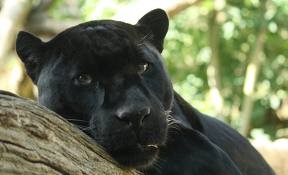 We Take Our Pride SERIOUSLY!

Gumdrops in the Outback!

Earlier last year on February 12th, scientists discovered a rare tree that grows gumdrops in the Australian bush. The guardian of this strange and odd tree is the annoying bird only found in Australia, the Kookaburra. He is also known as the king of the outback and the only bird that laughs.

Gumdrops are a popular candy to some, but these gumdrops that grow from this tree are priceless.

The Kookaburra guarding this old gum tree is very chubby and thinks too much of himself. Everyday and everynight he sits and laughs in this old gum tree eating those delicious gumdrops. This awkward tree grows gumdrops non-stop. Rumor has it if you can secretly get a grip on one of these gumdrops while the kookaburra is asleep and plant it in the ground, this mysterious tree will grow all sorts of flavors.

Many people say this bird has a gay life because he can do whatever he wants and whenever. This Kookaburra is also the king of the outback and sits in the old gum tree watching everything. Be very cautious if you are trying to steal some of those priceless gumdrops, he may eat them all just in time. 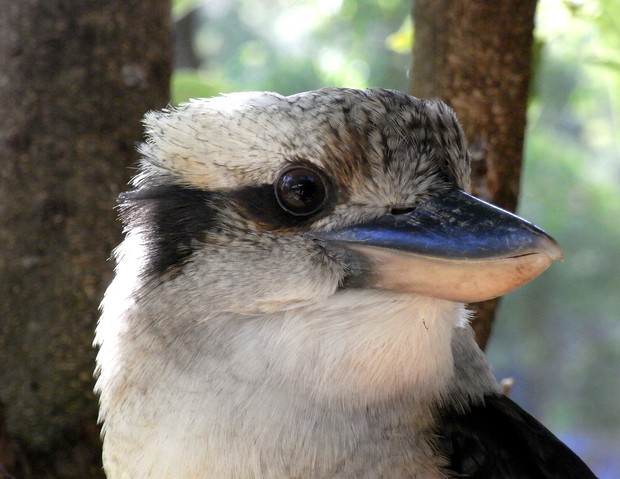 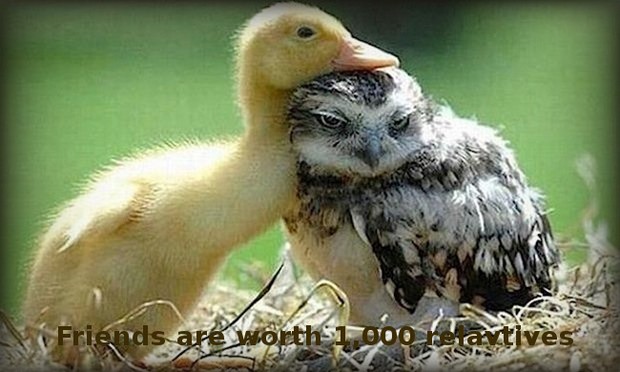 Many of you may have heard of the “Little House” books, well maybe you would like to learn about the author. Born on February 7,1867 in her log cabin in Pepin, Wisconsin, was Laura Elizabeth Ingalls. She moved across the old west many times as many others did for a variety of reasons.

When she was growing up she had three sisters and a brother. Her siblings were Mary, Carrie or Caroline, Charles, and Grace. Charles died about a year after he was born November 1, 1875-August 27,1876. Laura’s parents were Charles and Caroline Ingalls. Laura was born two years after Mary.

Laura started teaching at the age of fifteen in a one room schoolhouse twelve miles from her parents house. Everyday Almanzo would pick her up in the afternoons. On the weekends they would go on wagon rides together. She taught at that little school from 1882-1885.

In the late summer of 1885, on August 25, Almanzo and Laura got married in their town Congregational Church. About a year later, in the winter of 1886 Rose Wilder was born. Then again in the summer of 1889 Laura gave birth to her second child. About a month after his birth, he died unexpectedly, and to make matters worse the Wilder’s house burnt down. Shortly after that, they bought a 200 acre property and began to raise their own livestock and crops.

Later in life Laura finally published her first book in 1932. Finally all of her books were published. Her last book “These Happy Golden Years” was published in 1943 at the age of 72.

Sims freeplay is an awesome reality game. On this game, you can make them talk, eat, sit and watch T.V., and many other activities. In Sims you can build a house and custom make your character and have a family and get married. Everything you do on this game involves XP or level points. Every two levels you can add a new Sim. In Sims Freeplay you can own pets and kick trash cans over. If I had to rate this game out of a 1-10, (10 is the best 1 is the worst) I would say ten. You must play this game to have this awesome life experience. 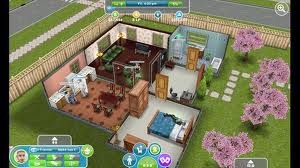 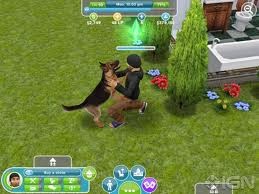 Interesting Facts:
The Titanic was built in the boating port of Belfast Ireland and cost about $7.5 million to build. The Titanic’s first stop was at Southampton, England. Titanic had about 2,200 passengers board this “unsinkable ship.” Titanic’s last ship boarding was in Queenstown, Ireland. Most people who boarded at Queenstown got on the ship to head to New York for many reasons.Titanic was called “The Ship of Dreams.” First class tickets cost $3,100 and third class cost only $32. Titanic’s lifeboats held 65 passengers and they only rescued about half of the passengers. That night April 14,1912, about 1,500 lost their lives in thee icy cold waters of the Northern Atlantic Ocean. The supposedly “unsinkable ship,” sank on the morning of April 15,1912 at 2:20 am. The first lifeboat only loaded 28 passengers and the capacity was 65. Only one lifeboat went back to get more passengers.

At the beginning of this tragic love story, the year is 1996, and there are a few men in a submarine looking for the remains of this splendid ship. They launch their small camera hooked on a cable looking for this vault for a priceless blue heart diamond necklace. The camera finds this old rusty vault underneath debris. They pull it up to the surface and pop it open, inside they don’t find the necklace, but an old hand drawn picture of a woman with the necklace on. At home Rose is watching the broadcasting of this event.

Jack Dawson (Leonardo Dicaprio) is playing a poker game with a few German men. The Germans placed down their Titanic tickets. Jack and his friend win the poker game. They get their lucky poker tickets and run for the boat.

On the other hand, trying to board the glorious ship was a young redheaded 17-year-old American girl, Rose DeWitt Bukater (Kate Winslet). She was boarding with her mom and her fiance.

Later in the film, Jack and Rose meet on the back of the ship and they start talking about the ocean. Many times throughout the movie Jack and Rose meet up or see each other and begin to spend time with one another. Soon Cal, (Billy Zane) her fiance finds out and gets really mad at Rose and bans her from seeing Jack, but Rose disobeys Cal and begins to love Jack very much.

During the voyage Rose finds out that Jack is a very talented artist. Jack also told her he was born in Wisconsin and that he can go to Europe to make some money. They also went to a third class party with fiddles, lots of dancing and people.

April 14th was the last day the Titanic saw daylight. Late that night Jack and Rose had a fun time running around on the ship. That night the Titanic hit the iceberg at 11:40 PM. When the iceberg hit, it ruptured five out of 16 watertight compartments which caused the “ship of dreams,” to sink to the ocean floor. The ship sank below the water at exactly 2:20 AM. Many passengers were stranded and didn’t know what to do. Many jumped from the back of the boat, and many also froze to death in the frigid waters of the Atlantic.

Of course Jack and Rose hang on to each other and never let go. Rose’s mom and the other rich women were put onto a lifeboat. Women and children were the first to be put into the lifeboats.

Once Rose reached New York, she got married and had afew kids in the end. She died an old lady in her warm bed.

I chose this movie because....
I chose James Cameron’s Titanic because I love history and Leonardo Dicaprio. It was also one of the best movies I have ever seen. James Cameron is also a phenomenal director and picks awesome actors, actresses, and soundtracks for his outstanding films.

Current Event Summary: Switzerland’s Only Wild Bear is Killed as a Danger to Humans

On Tuesday February 19, in the morning hours. Switzerland shot and killed their only wild brown bear. He was shot near the border of Italy or in the Alps Mountain Range.
He was tracked by a group of scientists and was in the category of a “problem bear.” The swiss were afraid of an accident waiting to happen. They shot him because he wasn’t afraid of human interaction. He raided a school for food and many other places.
His name was M13 because M stands for male he was 1 of 40 individuals originating in the Trentino Alto Adige area of Italy, where a reintroduction program is underway.

Why I Think and Feel This Was Wrong.....

I think it was kind of sad that they would do that to an animal that wasn’t hurting anybody and probably never will. I also chose this articles because I love animals very much. 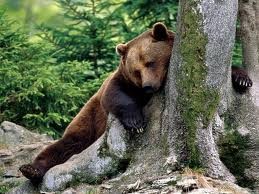