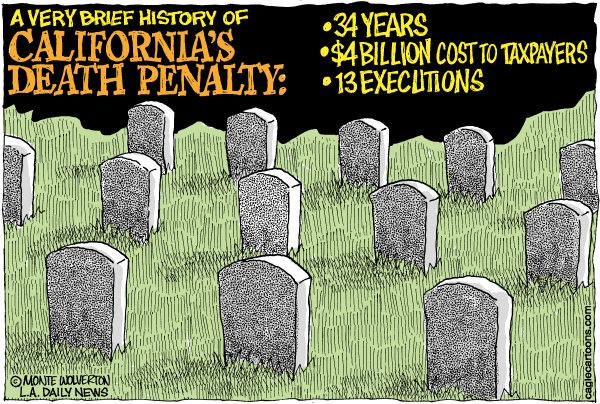 The cost for the government

Some people say that it is more expensive to lock them in jail for life but overall it likely will end up costing more money to do the death penalty. Why? Because with the death penalty not only does it cost the government money for the lethal injection but it also costs them money to hire lawyers, and to pay for everything else to. 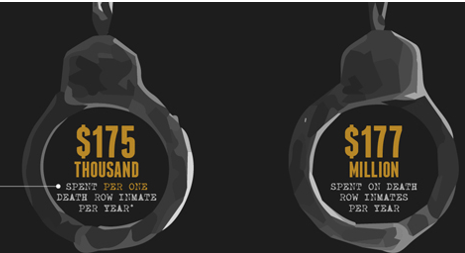 We also pay the price of the Death Penalty

Do you see the money they spend up above? Well, the government doesn't pay for all of that. They add some of the cost into our taxes. Do you really want to have the government make you pay for them to kill people that are sometimes even innocent? I hope not. 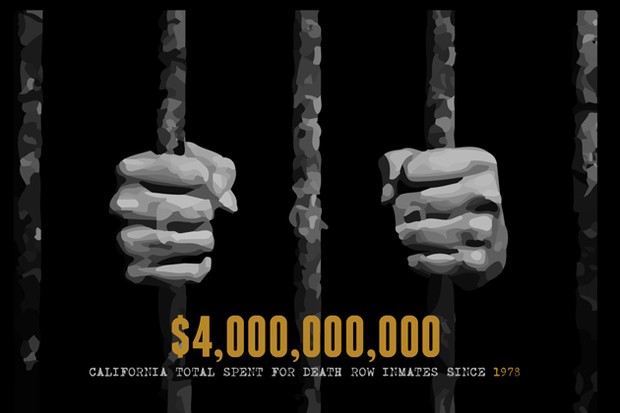 Spending to much money? I think so 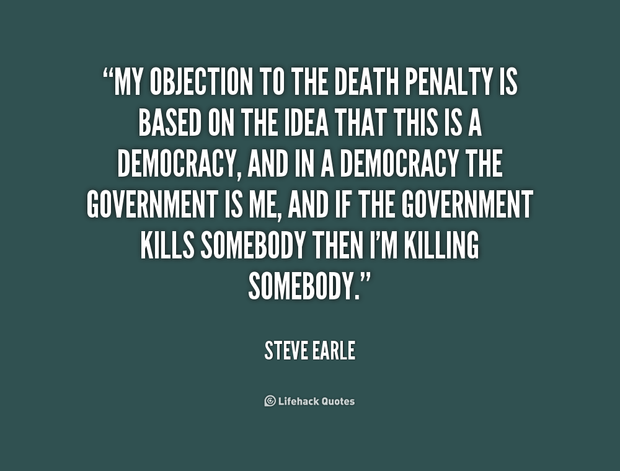 Why no death penalty?

People claim that people that kill someone deserve to be killed. But people that are against the death penalty don't think that killers are innocent. But they deserve to be locked up in jail for life which is probably worse than being killed by the government. It is also cheaper to lock them up for life.

Is it even fair?

Is it fair that people with not much money are more likely to receive the death penalty? No. People with less money can not afford a very good lawyer. This makes it less likely that they will live. Many people think the death penalty is fair, but does it sound fair to you?

People think it is fair but it isn't

It is taking our money

The government is spending our tax money on killing people instead of improving roads and schools. That is very ridiculous.