Zyon is using Smore newsletters to spread the word online.

Get email updates from Zyon:

Things needed to exist on Mars

Things needed to exist on Mars

Things needed to exist as a human being

Humans need a lot of stuff to survive on Earth. Including water, oxygen, food, and shelter. Without any of it humans would not survive.

How Long Can You Live without Food. N.d. N.p.

Without the things you need 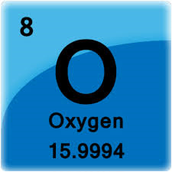 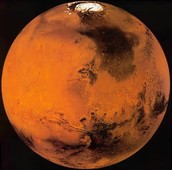 Could we live on Mars

Mars is the 4th planet from our sun and is a red color. Mars has no oxygen so we could not live there. Unless we found a way we could live on Mars. Scientist say there is a possibility that it is habitable. They have found maybe habitable water and a possible energy source.

Scientist also say that Mars is probably our best bet for another planet.

Zyon is using Smore newsletters to spread the word online.