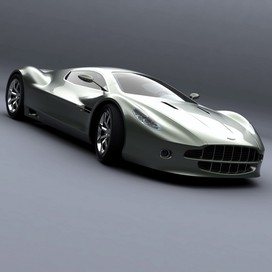 Cam is using Smore newsletters to spread the word online.

Get email updates from Cam:

What is a CPU and what does it do?

What is a CPU and what does it do? 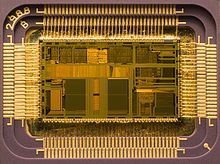 CPU (Central Processing Unit) is the hardware within a computer system which carries out the instructions of a computer program by performing the basic arithmetical, logical, and input/output operations of the system. On large machines, CPUs require one or more printed circuit boards. On PCs and small workstations, the CPU is housed in a single silicon chip called a microprocessor.The CPU itself is an internal component of the computer. Modern CPUs are small and square and contain multiple metallic connectors or pins on the underside. The CPU is inserted directly into a CPU socket, pin side down, on the motherboard. 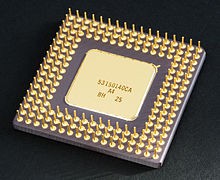 Two typical components of a CPU are the following:

The control unit (CU), which extracts instructions from memory and decodes and executes them, calling on the ALU when necessary.

Cam is using Smore newsletters to spread the word online.

Follow Cam Fearn
Contact Cam Fearn
Embed code is for website/blog and not email. To embed your newsletter in a Mass Notification System, click HERE to see how or reach out to support@smore.com
close