The Truth Behind Child Abduction

A murder mystery story which will make you think

The Truth Behind Child Abduction

A murder mystery story which will make you think

The Abduction of children is a criminal offence and an act of child abuse. Children who are abducted suffer serious psychological and emotional trauma, as do their families as well.

Inspired by a true story which made the front page of the British newspapers, Patrick Brigham has written a fictional story called ABDUCTION - An Angel Over Rimini, to increase knowledge and awareness of child abduction, and of course to entertain his readers. The subject of this book may be dramatic but there is compassion and understanding and finally, love. 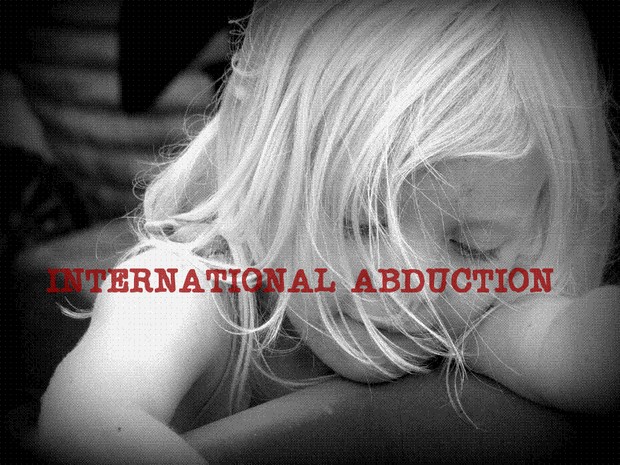 ABDUCTION - An Angel Over Rimini by Patrick Brigham

This book is focused on the investigation of a child abduction case, which has international ramifications.

In his book Patrick Brigham reveals forms of human trafficking, from the poorest to richest countries. Chief Inspector Michael Lambert is now working for Europol after giving up his job at Thames Valley Police. Having been through a difficult divorce he is now living in France and his first mission for Europol is to re-investigate the abduction of a little British girl from a campsite in North of Italy in Rimini. This is also an opportunity for him to find out more about his fathers activities in Italy, when he served there in the RAF during the WW2.

This case of abduction leads to some terrifying facts about human trafficking and the illegal foreign migration into Northern Greece, on the border with Turkey. Not so easy reading at times, this account reveals facts rarely included in present day statistics, and although the book is a work of fiction, the horrors revealed in this book, are real in the today's society.

Will Lambert find the little girl alive or not? That is the question. 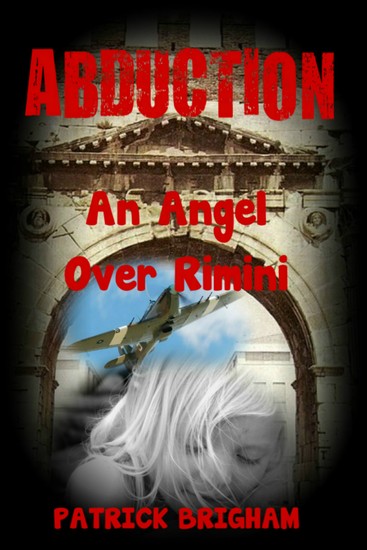 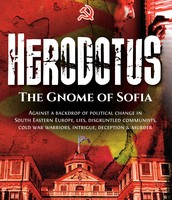 Herodotus: The Gnome of Sofia 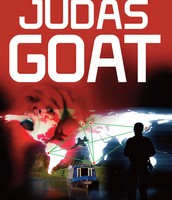 Synopsis of Abduction: An Angel over Rimini

Detective Chief Inspector Michael Lambert has left the Thames Valley Police Authority and is now working for Europol as a front-line Europol Liaison Officer at The Hague. He has left England and, since his recent divorce, he now lives permanently in his holiday villa in the Calvados region of Northern France.
In An Angel over Rimini, his first case for Europol involves the abduction of a little English girl from a camp site in Riccione in Italy. It is a cold case, which has been re-opened due to public pressure, the intervention of the British government and the agitation of leading English newspapers. DCI Lambert goes to Rimini to help the State Police re-investigate the kidnapping of little Penelope Scratchford, only to find that the investigating authorities are quite determined to blame the parents for her disappearance and murder.
It becomes clear – as his investigation progresses – that there are too many unanswered questions and that much of the evidence has been ignored by the original investigating officer, Vice Inspector Daniel Bosola. Whilst in Italy, DCI Lambert also finds time to catch up with his father’s mysterious past, during his wartime service in Brindisi as an RAF officer in a Pathfinder Squadron. This reveals some interesting, revelations about his father’s secret wartime exploits and his peccadilloes too!
For Michael Lambert it is also an awakening, and romance in the shape of Countess Beatrix d’ Aragona finally brings the Europol detective back to life emotionally, somehow blotting out the past and his sterile marriage to Arabella. Continuing his pursuit of the missing English girl, his investigations take him to Greece and the established smuggling routes through the Evros River delta up into Bulgaria.
In Greece he discovers the horrors of organised illegal immigration, people trafficking and the gangsters involved. He also finds out that these established smuggling routes are Al Qaida’s way into Greece and the EU. In his travels he comes across corrupt lawyers and orphanages in Bulgaria, but he also manages to pinpoint an established child trafficking trail which ultimately leads him back to Central Europe.
The discovery of an illegal child adoption group in Hanover,the criminals who operate it, and the information gleaned during his trip through Bulgaria help DCI Lambert to learn if little Penny Scratchford is alive or dead.

The Most Recent Interview

Patrick Brigham is interviewed by Allen Cardoza and Rev. Marvin Smith for Answers4TheFamilies show, an LA Talk Radio program. Allen is a leading US child abduction expert from Los Angeles.