Get email updates from Hera:

What is Bulimia Nervosa?

"Bulimia (boo-LEE-me-uh) nervosa, commonly called bulimia, is a serious, potentially life-threatening eating disorder. People with bulimia may secretly binge — eating large amounts of food — and then purge, trying to get rid of the extra calories in an unhealthy way." (Mayo Clinic, 2012).
When people think of bulimia nervosa they generally think of vomiting. However, individuals with bulimia nervosa use other methods to prevent weight gain. These methods may include...(Nolen-Hoeksema,2014).

Is bulimia nervosa the same thing as anorexia nervosa? 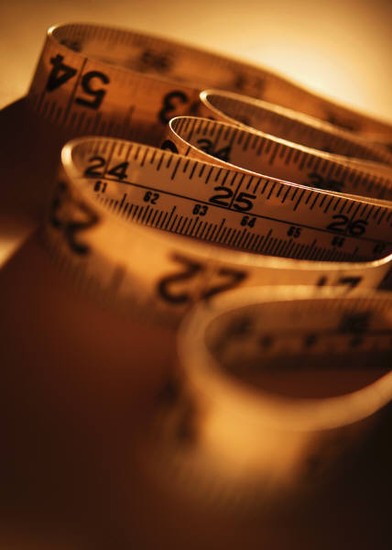 Who is at risk to develop bulimia nervosa?

Below are some risk factors for bulimia nervosa... 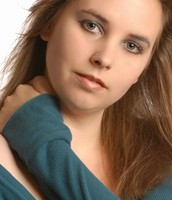 Bulimia nervosa is more common in females than in males. 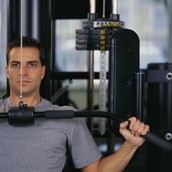 Nolen-Hoeksema says, " Men with bulimia nervosa are more likely than women with the disorder to exercise excessively to control their weight and to be focused on developing a lean, muscular look rather than on being excessively thin(Morgan.2012)."(Nolen-Hoeksema, 2014, p. 344).

Bulimia nervosa most often tends to occur or develop in adolescence.

Relatives of an individual with an eating disorder

Mayo Clinic staff says, "People with first-degree relatives (siblings or parents) with an eating disorder may be more likely to develop an eating disorder, suggesting a possible genetic link. It's also possible that a deficiency in the brain chemical serotonin may play a role." (Mayo Clinic, 2012). 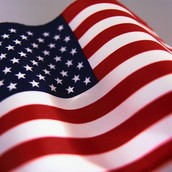 Caucasians in the United States

Bulimia nervosa is more common in Caucasians than in African-Americans. 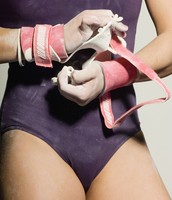 Eating disorders are common among athletes that may feel pressured to maintain a certain physique and weight .
Other factors include... 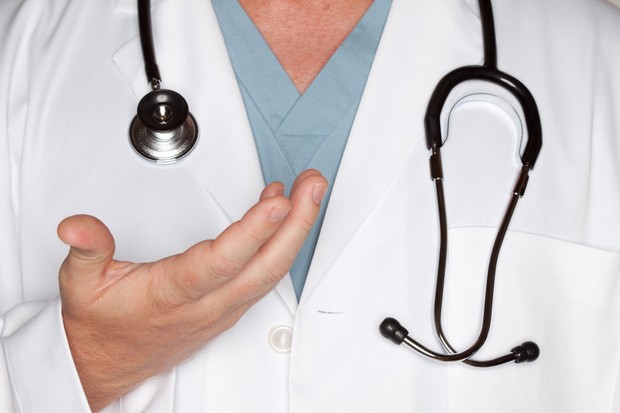 What are the health risks ?

Bulimia nervosa can have serious health risks. According to Nolen-Hoeksema, "Although the death rate among people with bulimia is not as high as among people with anorexia, bulimia also has serious medical complications and a death rate nearly double that in the general population(Arcelus et al. 2011). One of the most serious complications is an electrolyte imbalance, which results from fluid loss following excessive and chronic vomiting , laxative abuse and diuretic abuse. Imbalances in electrolytes can lead to heart failure. (Nolen-Hoeksema,2014,p.345).

Other health risks include...

If you or someone you know is thinking about suicide it is never to late to get help! 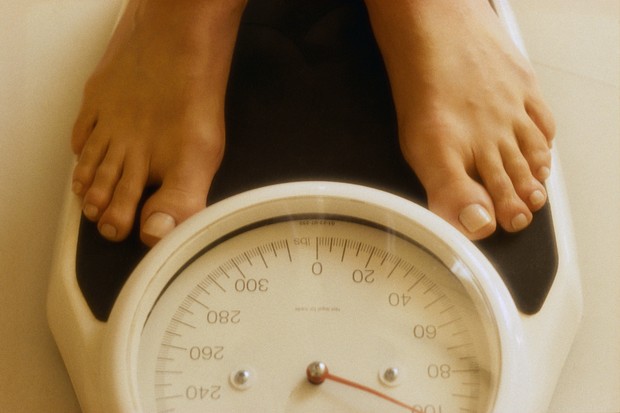 Eating disorders are a choice

People do not choose to have eating disorders. They develop over time and require appropriate treatment to address the complex medical/psychiatric symptoms and underlying issues

You can’t. Anorexia may be easier to detect visually, although individuals may wear loose clothing to conceal their body. Bulimia is harder to “see” because individuals often have normal weight or may even be overweight. Some people may have obvious signs, such as sudden weight loss or gain; others may not. People with an eating disorder can become very effective at hiding the signs and symptoms. Thus, eating disorders can be undetected for months, years, or a lifetime.

Eating disorders are an attempt to seek attention

The causes of eating disorders are complex and typically include socio economic, environmental, cultural, and biologic factors. People who experience eating disorders often go to great lengths to conceal it due to feelings of shame or a desire to persist in behavior perceived to afford the sufferer control in life. Eating disorders are often symptomatic of deeper psychological issues such as low self esteem and the desire to feel in control. The behaviors associated with eating disorders may sometimes be interpreted as ‘attention seeking”; however, they indicate that the affected person has very serious struggles and needs help.

Eating disorders have been diagnosed in children as young as seven or eight years of age. Often the precursor behaviors are not recognized until middle to late teens. The average age at onset for anorexia nervosa is 17 years; the disorder rarely begins before puberty. Bulimia nervosa is usually diagnosed in mid-to-late teens or early 20s, although some people do not seek treatment until even later in life (30s or 40s). 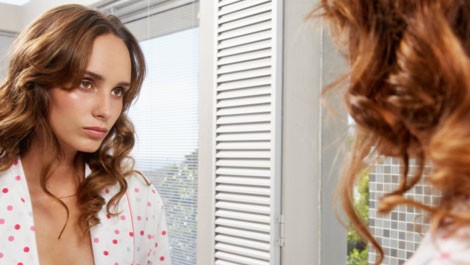 According to NAMI, The National Alliance on Mental Illness, "Similar to other eating disorders, therapy is a cornerstone of treatment in bulimia nervosa. Individual therapy can include a wide-variety of techniques: cognitive behavioral therapy (CBT) and dialectical behavioral therapy (DBT) have been shown in scientific studies to decrease the symptoms of bulimia nervosa. Group psychotherapy can be useful in helping individuals with a supportive, therapeutic environment to discuss the challenges they face throughout treatment. Family psychotherapy can be useful in helping to support both the individual with bulimia nervosa and their family members. Nutritional counseling is useful in guiding individuals towards a healthy diet and regular eating habits. "(NAMI,2013).

NAMI also recommends a thorough medical review in a hospital setting or by a primary care doctor prior to treatment. (NAMI, 2013).

A look into cognitive-behavioral therapy(CBT)

Nolen-Hoeksema says, "CBT is based on the view that the extreme concerns about shape and weight are the central features of the disorder(Fairburn et al.,2008). The therapist teaches the client to monitor the cognition that accompany her eating, particularly the binge episodes and purging episodes. Then the therapist helps the client confront these cognitions and develop more adaptive attitudes toward weight and body shape."(Nolen-Hoeksema,2014,p.357).

ASK YOUR DOCTOR ABOUT WHAT TREATMENT OPTION IS RIGHT FOR YOU.