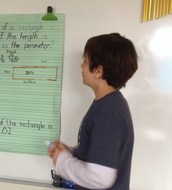 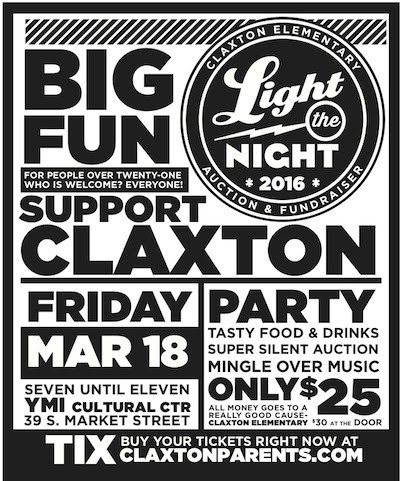 This week we will be joining Muddy Sneaker at Weaver park for a closer look at Simple Machines from our Force and Motion Unit in science. We plan on leaving Claxton at 8:15 and returning around 10:30. Please email Ms. Then if you are interested in joining us as a chaperone. (We need one chaperone:) If the weather is not cooperating with our plans, I will send a text via "Remind" to let everyone know. Please have your student dress in layers and bring a rain jacket if possible.

Here are descriptions of the 6 simple machines we will be using. See if you student can identify any of them at home.

A lever is basically a long stick that you push or pull against a fulcrum, which is the point on which a lever rests. Changing this point will change the amount of power a lever can provide. A lever can help you lift something heavy or make something go fast. Using a hammer to pull out a nail is an example of using a lever. Some other examples are a see-saw and a balance scale.

A wedge is two inclined planes back-to-back. Wedges are used to cut or push things apart. A thick, short wedge will split things apart faster, but it will take more force. A thin long wedge is easier to drive in, but will take longer. Some examples of a wedge are a knife, scissors, a plow, and a nail.

An inclined plane is any slope or ramp, like a wheelchair ramp or a slide. It makes it easier to push something heavy. A plane that is less steep will require a longer distance to travel, but will also require less force to push an object along the plane.

This is one of the most commonly used simple machines. You can find wheels everywhere. The axle is that rod that the wheel spins on. You might first think of bikes and cars when you think of wheels but they are used other ways too. A fan is a wheel and axle. So is the knob on a faucet.

A pulley is a kind of wheel that has a groove for a rope. Pulleys make it easier to lift heavy things. You can attach one end of the rope to want you want to lift, like a bucket, and the rope goes over the pulley. As you pull the other end of the rope the bucket will lift up with less force it would take then to just pick it up.

Unfinished math work will be sent home to be completed. Students are required complete the assignment for homework and have a parent signature. Assignments are due the next day.

Friday-Students should read at least 30 minutes and complete part of the math packet.

Students should continue to read nightly in order to build habits of a lifelong reader.

Monday- Students should read at least 30 minutes and complete part of the math packet.

Tuesday- Students should read at least 30 minutes and complete part of the math packet. 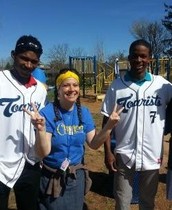 Connect with Michelle Then