Get email updates from Priya: 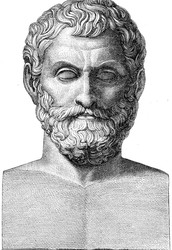 Philosophy and Contributions to Understanding the Atom:

Thales: Biography of a Great Thinker 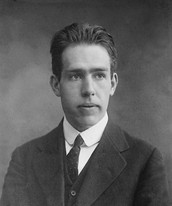 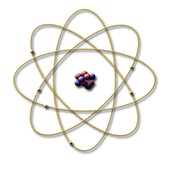 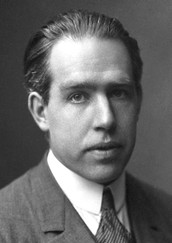 Description of experimental design to understand the nuclear atom:

The Bohr model depicts the atom as a small, positively-charged nucleus surrounded by negatively-charged electrons that travel in circular orbits around the nucleus, similar in structure to the Solar System, but with electromagnetic forces providing attraction, rather than gravity.

Procedures involved in the experiment:

Bohr turned to Planck's quantum theory to explain the stability of most atoms. He found that the ratio of energy in electrons and the frequency of their orbits around the nucleus was equal to Planck's constant as he thought that Rutherford's model should be more unstable.

Philosopher Thales and physicist Niels Bohr were researched in the context of their contributions towards the understanding of the atom. Minimal information was found regarding Thales as he existed in the ancient times of the world, though he implemented that the basic structure of all matter derived from the basic element of water. In contrast, much information was found on Bohr and he created the atomic model, liquid-droplet theory, and the quantum theory. Together, their augmentation aided and shaped chemistry into what it is today.

"Never express yourself more clearly than you are able to think."