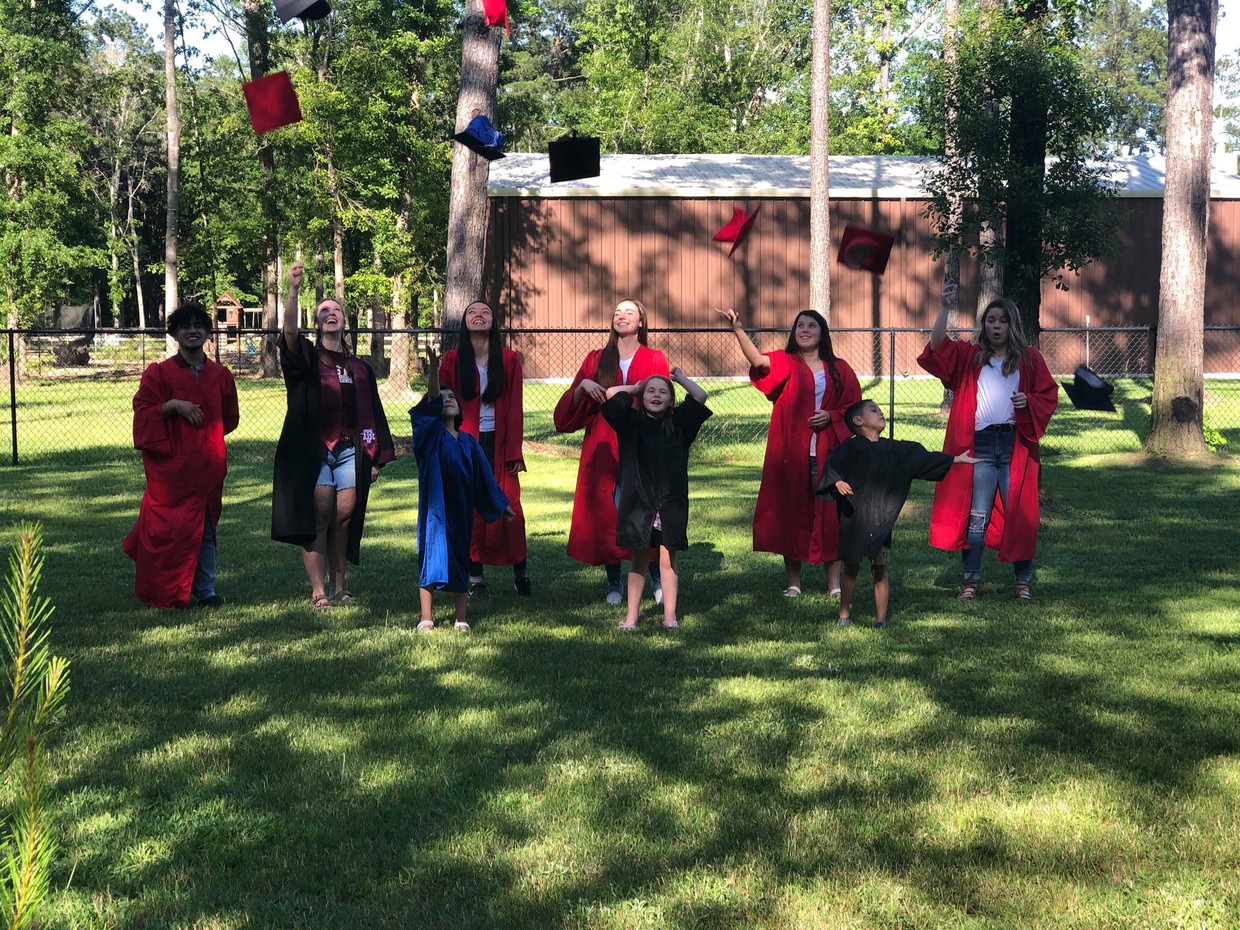 Social Distancing at its finest

Since graduations could not physically take place as they usually do, Rio Vista had their own celebration in the neighborhood to honor our graduates. We had a parade of graduates of all ages. The graduates ranged from pre-kindergarten graduates to college graduates. Thank you to all who participated in making this an event to remember. 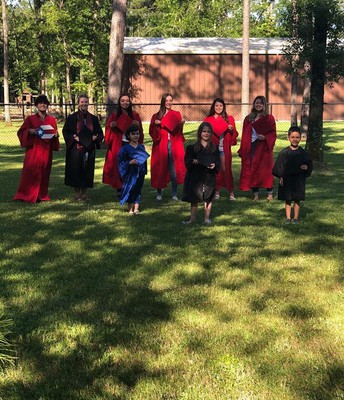 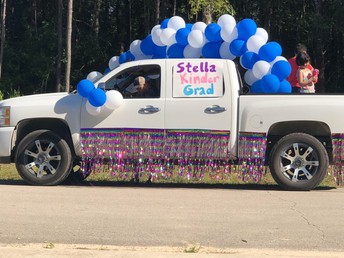 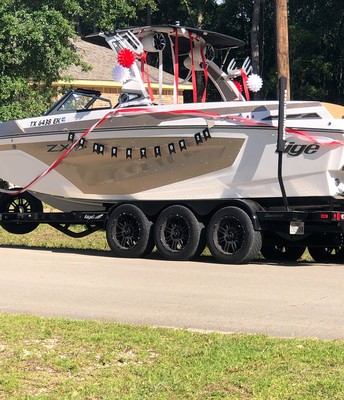 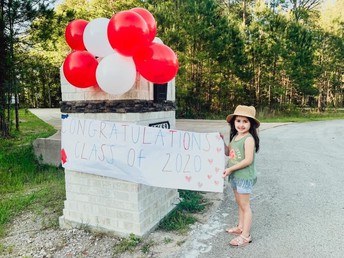 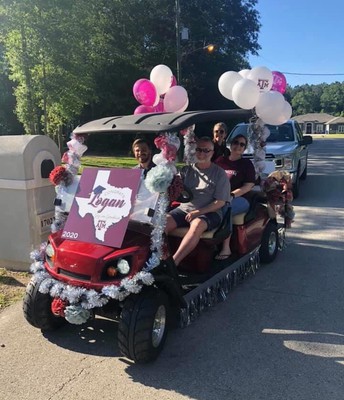 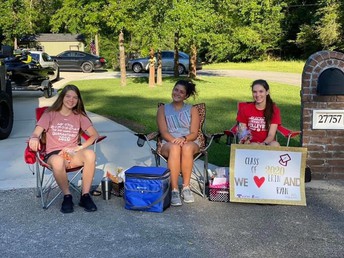 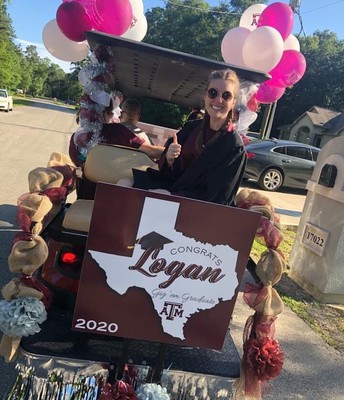 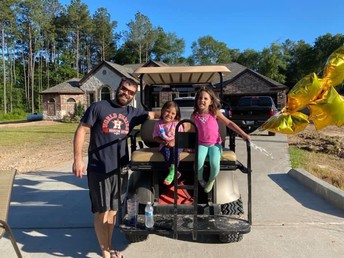 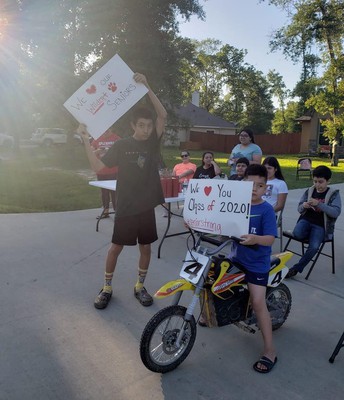 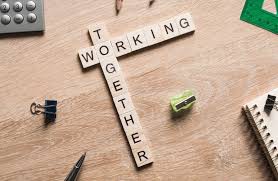 Let's all work together to make our neighborhood great.

Please help do your part in keeping our neighborhood looking beautiful by following our deed restrictions.

To look up our current deed restriction please use the link at the bottom of the newsletter to access our community's web page at riovistapoa.net

Contact information for CAM (our management company) is listed at the end of the newsletter should questions arise. Feel free to email or call Megan Beebe, our representative. If she is unable to answer your question she will contact the board members on your behalf.

All 3 board members met with Commissioner James Metts on Wednesday June 10th. Present for the meeting were also Hugo Sanchez (county engineer) and Mike McCay (projects and logistics coordinator). All 3 men were eager to listen to concerns and come up with solutions to the problems facing our neighborhood. Commissioner Metts had the map of our subdivision displayed on a large television screen on which they were able to use a program to take elevation measurements of different areas of concern.

The plan for North Mesa is to route water away from the cul-de-sac and toward Tram road by changing the elevations of the ditches and possibly laying pipe where necessary.

To solve the issue on South Mesa the county will access the private property to regrade/trench the existing ditch and also retrench the main ditch that Commissioner Metts referred to as the "Rio Vista" ditch.

Mike McCay promised to come out this same day to do the measurements that Commissioner Metts requested. And, when Mary Daresh left the neighborhood 30 minutes later both McCay and Sanchez were already doing what was requested.

All 3 board members walked away from the meeting feeling positive about a resolution to the problems.

We were told that after the crew finishes working in Porter Heights (approximately 2 weeks) Rio Vista will be the next project. McCay is also aware that the bridges at the bend of Rio Blanco and on Concho need to be reinforced and stabilized. He stated this is already on the list. 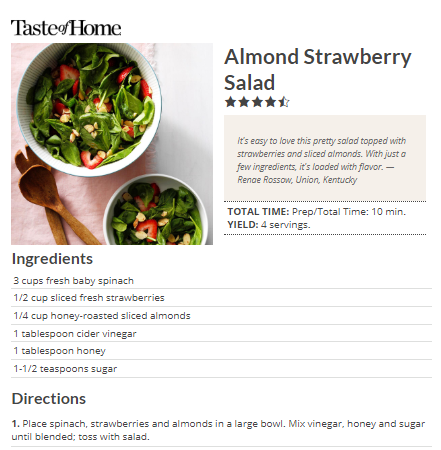 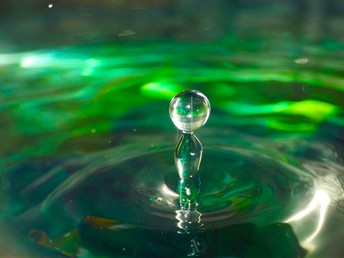 We have some good news from our local water company, T&W Water. For those of you who were here during hurricane Harvey we lost water for about 7 days or so due to a few reasons that included power loss, blown fuses and the loss of the deep water pump. T&W is responsible to get a generator to the water station in the back of our neighborhood to keep the water station running during natural disasters, this did not happen. The POA Board contacted T&W after the hurricane to see why they did not have power at the water station and they said it was because they could not get a generator to Rio Vista because of the flooded roads in our area. We did not have enough residents at the time to warrant our own generator but good news; since we hit 250 water taps we now have a 100 KW generator at our water station that will turn on automatically when we lose power and enough diesel to run it for at least 3 days. In addition, T&W has drilled a 2nd well with a 5,000 gal pressure tank that will be up and running within the next 30-60 days. It is being tested and awaiting clearance from the state to turn it on. S,o now we have a back-up well in case we lose an in-ground pump or need a large amount of water. In total, T&W has invested $160,000 in improvements in our community in the past 6 months. 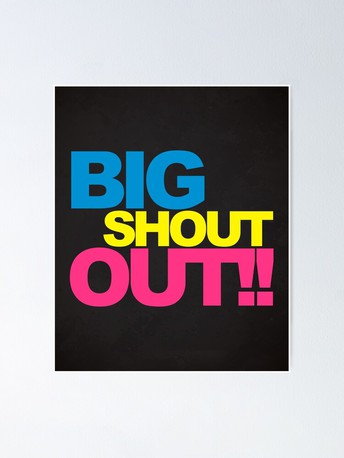 A special "shout out" to our ACC members for volunteering to help our neighborhood.

They go above and beyond to make sure plans are reviewed in a timely and efficient manner.

Thanks for all you do! 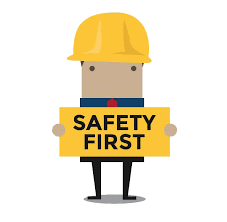 Don't be afraid to contact the guard shack if you notice anything suspicious, in violation of the law, or have safety/trespassing concerns.

As soon as it is safe for us to gather, we will plan a date and time for the annual meeting. 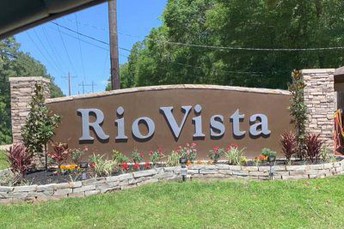 riovistapoa.net
Rio Vista is a fantastic acreage neighborhood located north of Houston. Our property owners association is active in keeping our community great!

Follow Mary Daresh
Contact Mary Daresh
Embed code is for website/blog and not email. To embed your newsletter in a Mass Notification System, click HERE to see how or reach out to support@smore.com