Gold has many physical properties like its atomic mass which is about 196.967, atomic radius in picometers 174 PM, it's density is 19.32, with melting point of 1064.43° C as well as a boiling point of 2807.0° C of At room temperature (22°C), this gold is a Solid that's Appearance is of an orangeish yellow called golden, with a Conductivity of an electrical resistance to gold is 0.022 micro-ohm m at 20 °C. The thermal conductivity is 310 W m-1 K-1at the same temperature it is ,highly Malleable Hardness 2.5-3 and not very hard.

Golds has two main chemical properties flamibility which is none and its reactivity witch is close to none.

Gold also has several unique parts in its atomic structure

Atomic number, protrons, and electrons are all at 79 while its mass number is about 196.967 atomic mass units and its neutrons are 118 making it labeled as a solid transition meatal on the periodic table. It is in family 11 period 6.

Once thousands of years ago mankind had never seen gold until one day a lucky boy was by a river he saw a shiny golden rock in the water that would come to be known to mankind as gold.

What is gold really and what is it

Gold is found mostly in Grasberg it is used as jewelry and currency. Gold has one very stable isotope called gold-197 and it has +1 (aurous compounds) and +3 (auric compounds). 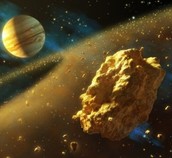 The Germanic word gulþa (meaning gold) also in Latin gold aurum This is the reason for gold is Au and Gold may have come from space not from earth a long time ago after the planets formation. 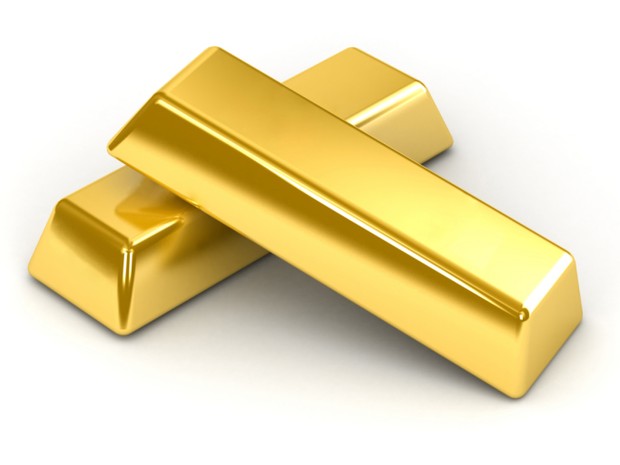