This Is How People Really Are

We hope you all had a wonderful weekend, and are as excited as we are for our second full week of school.

The last couple of weeks of school have brought a new set of unexpected challenges and given me a good opportunity to pause, breathe, and reflect on why this year feels so different from years past. Students seem unsettled, many parents are uncharacteristically uneasy, and more than a handful of teachers are "end-of-the-year" weary just two weeks into school. As an educator and an administrator, this is "first-of-the-year" energy I have never experienced before in my career and has caused me and my team some great concern.

As I have been thinking about these observations, my ever-so-pesky, toddler-like, curiosity got the best of me. I started wondering if any other schools in the US were seeing the same things. So as any lifelong curious person would, I reached out to the World Wide Web (or as my dad would call it, "The Google") to see if I could find anyone that was experiencing the same thing, and how they were planning to address the very different and somewhat unfamiliar needs of our schools this year. As it turns out, hundreds and hundreds of leaders all across the US are seeing the same things and asking the same questions.

The more I went down the rabbit hole online, the more it was confirmed that I wasn't as crazy as I originally believed. In all of the reading in all of the forums that I searched, there was one Principal in another state that shared some perspective that has caused my brain to spin and properly process at the same time. The wisdom that was shared centers around the fact that we have about 1/3 of our students and families that have not been in a traditional school setting for over 500 days.

Stop and let that sink in for a moment...

500 days is a huge gap not only academically for students, but also as it applies to the routines and procedures of our entire school community. What were once little things like how to get back in the swing of dropping off and picking up kids, how to get up at a consistent time, how to shop for school clothes, how to wait in line for lunch, how to sit at a hard desk, how to navigate face to face conversations with peers and teachers, how to transition in the halls, and last but certainly not least, how to stay engaged in a class for 50 mins with only a few minute break in between subjects, suddenly have become herculean feats.

We have teachers and leaders that, while excited to have students in person again, are also simultaneously waiting for the other shoe to drop, worried that at any moment they might have to attempt to go online again or end up being out of the school for an extended period of time.

In short, we are dealing with an abundance of trauma from the last year and a half, and it is going to take an elephant-sized dose of kindness and grace to get through this next phase of life as we know it. When I saw this video this week, I was brought to tears thinking about how much I and perhaps our PHJH family needed to hear this message right now.

Despite what may show up on social media, or in the form of an angry email, I will never be swayed by the belief that the majority of people are the kind of people that if given the opportunity, would give a stranger the shirt off of their back, and help another human in need.

(Mrs. Turley here. I sometimes help Mrs. Summers with the newsletters. I feel the need to interject a tiny story here to prove that goodness and kindness are still in abundance.

Last week was....the type of week where I forget what day it is until the next day shows up and slaps me awake. I was supposed to get a package delivered to my home on Wednesday, but it never showed up. I had forgotten to even look and see if it had been marked as "delivered" because I was tired and distracted. And then, dear Patriots, my doorbell rang. Now usually I run and hide when my doorbell rings, but my fancy-schmancy doorbell has a camera on it now so I could see the darling older woman standing on my porch. I figured it was worth seeing what she needed, so I opened my door and greeted her. "I'm not selling anything," she said right off the bat. "I just, well I think I have a package for you." I was supremely confused at this point until she walked back to her car and pointed at the large box. She apologized that it had taken her "so long" to find my address because it looked like the delivery was food and she was worried the food had spoiled. In her own words, she told me, "I called the delivery company, but they said they couldn't come and get the package until tomorrow. I don't use the internet, and I wasn't sure where the address on the box was, but it looked like an important package and I wanted to make sure you got it." What happened after was a fascinating conversation with one of the sweetest souls I've ever had the privilege to meet.

This woman, who must have been in her 80s, had spent the better part of her day trying to return a package delivered to her address by mistake because she thought it was important to someone else. She didn't have any tools to make returning the package easier, but she didn't let that stop her from doing what was good and kind, even though I was a stranger. Her effort and kindness made a world of difference on a day when I was so tired and defeated. Good still exists my friends, this woman is proof. Now, back to Mrs. Summers.)

As we go into this year together, I encourage all of us to assume the best intentions of each other.

Assume, people are doing the best they can.

Assume people are in need of far more help than they might share, and be willing to step up and stand up for being kind.

Be generous and kind in your words and deeds until it hurts, and as stated in the above video, no matter what we might see, hear, or read online, believe that in general, kind is how people actually are. 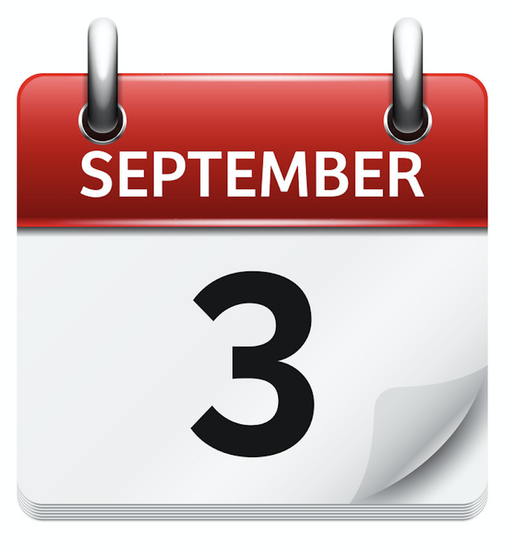 Focus Friday is a personalized learning day where students will not be attending in person but will have a Student Choice Board assignment to complete online. 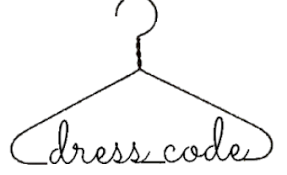 Now that we have had a couple of weeks to practice, it is now time that we collectively make sure when we are getting ready for school, we are in the school's required dress code.

A few common patterns we are seeing are and would love some help with.

While adhering to the dress code might not be popular, it is part of the handbook that was signed and is also part of our charter. If you have questions about the dress code, we have included a copy of it in student planners as well as below. 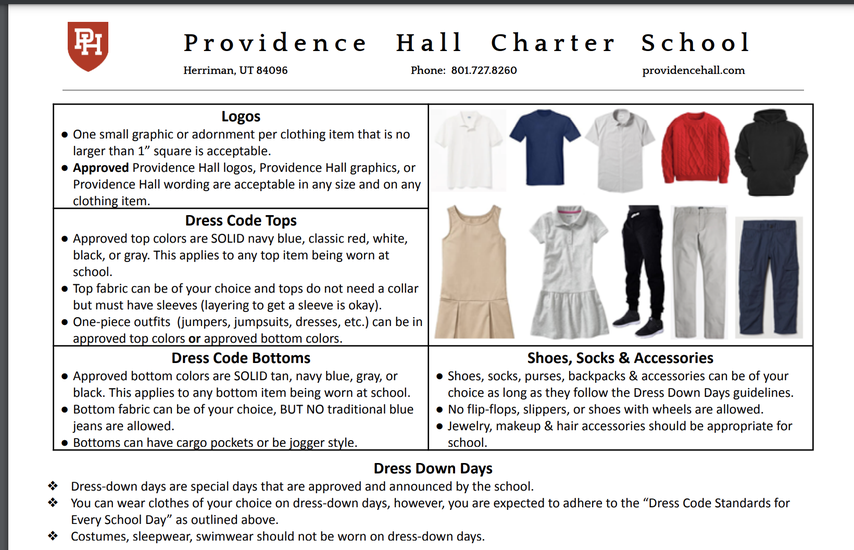 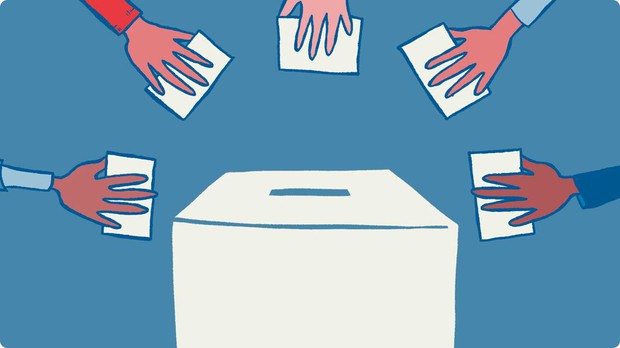 StuCrew campaigns are this week! Students who are running can come in at 7:15 tomorrow to get posters approved and hung up. Videos can be sent to Ms. McConnell via email.

Elections will take place on Thursday!

A Word From Our Lovely Librarians

This week, Mr. Pontiff’s class came to the library café to do some high-class genre tasting. Students got to taste-test genres they’d never tried before, and (according to a show of hands) they quite liked the way they tasted! 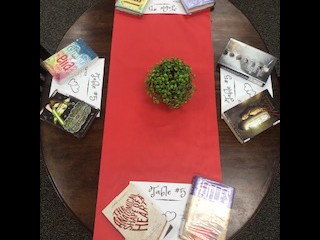 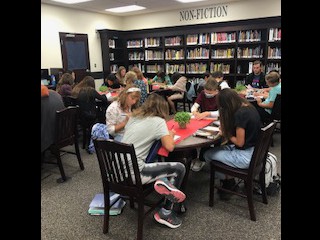 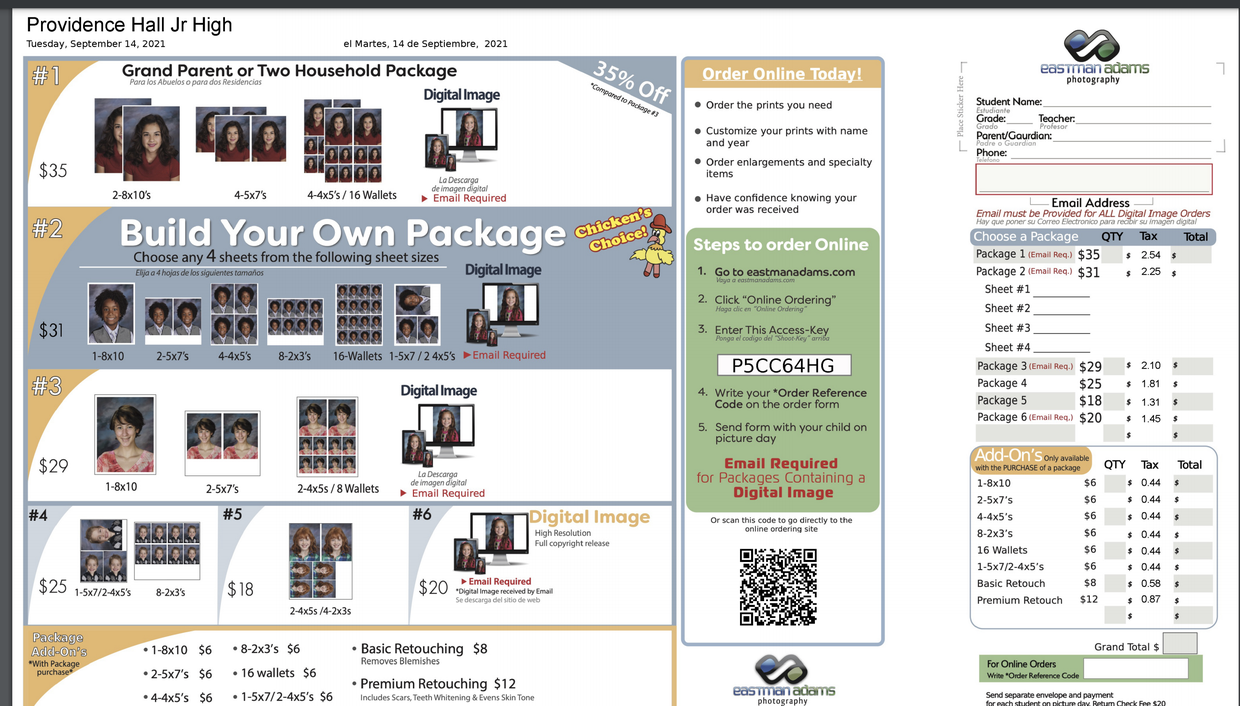 What's On The Menu This Week 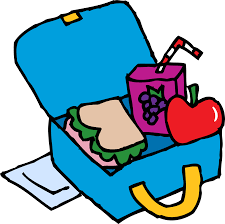 Students will need to pick up lunch for Focus Fridays on Thursdays. 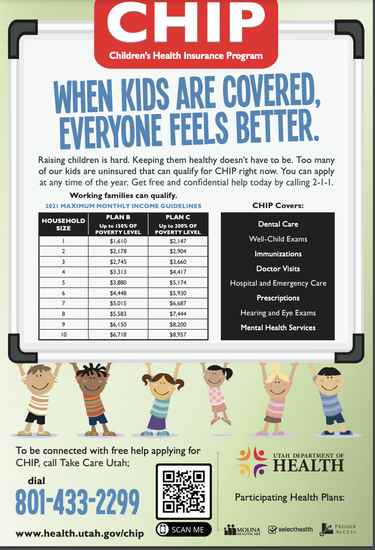 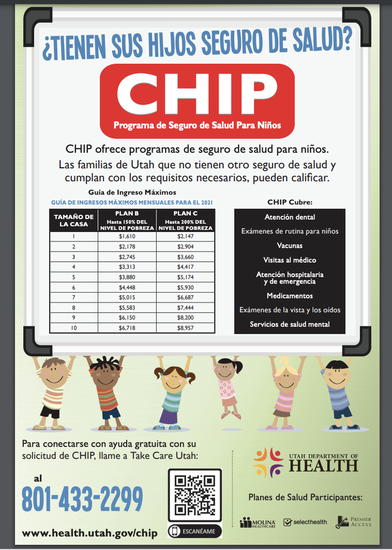 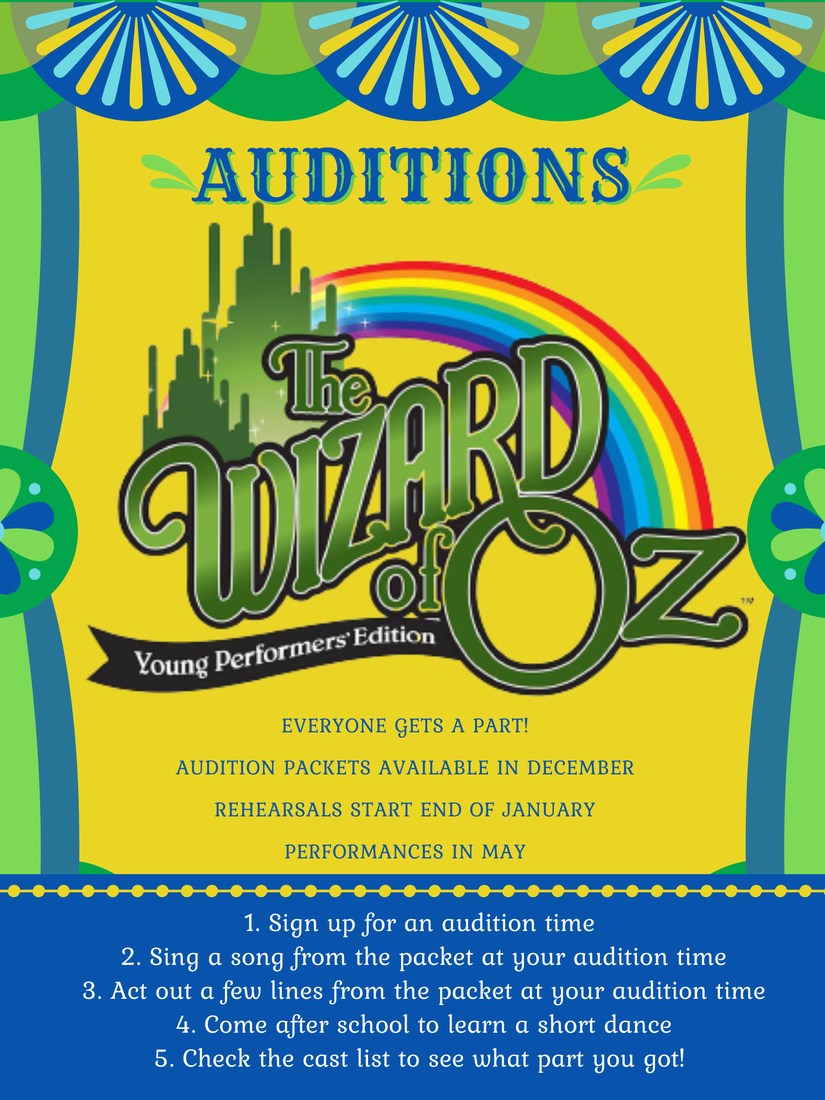 A Survey Request From The USBE

As part of the Utah State Board of Education’s Standards Review Process, USBE staff administer a survey annually to collect feedback on our current core standards. We seek feedback from educators, parents, students, community leaders, etc. If you would please share this survey link with those in your local community, we would greatly appreciate it. https://usbe.az1.qualtrics.com/jfe/form/SV_3UJ9zUAYt9ZjE0u

Attention all National History Day participants and parents! My name is Mrs. Winslow and I have the pleasure of working with your students on the National History Day Competition research projects. To start, here are two videos that we started going through in class to help them brainstorm their topics. Also just a reminder about the upcoming webinar on the 25th. I am so excited about this year's competition and am looking forward to working more with your amazingly talented students.