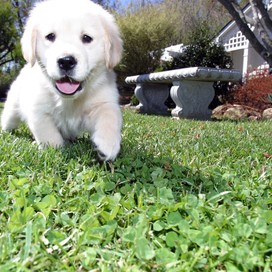 Saturn is a gas giant and it is very small to Juptier it's the seacond largest gas giant. It makes its own heat and it has a mass of about nine in a half bigger than earth's. Saturn's core is made up of a liquid rock and then the next layer is made up of liquid hyrogen.

It take Saturn 29.45 earth years to make it around the sun or in days it is 10,759 days at NASA they call it a orbital period. Saturn is almost part of a constellation but it is close to Leo and cancer.

Its near to two constellations called Leo and Cancer. It once got close to earth and the rings of Saturn thinned out look smaller. The reason it did that is because on how it was tilted and the orbit of it .

It's the less denser planet and its core is a liquid rock like Jupiter's. It has a very hot core its can reach 12000 it really get less heat from the sun but gives more heat. the rings are filled with ice dust and other ect. 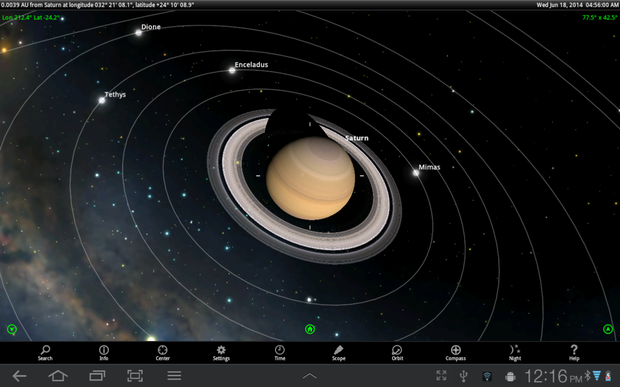 Follow Hannah Dunkin
Contact Hannah Dunkin
Embed code is for website/blog and not email. To embed your newsletter in a Mass Notification System, click HERE to see how or reach out to support@smore.com
close