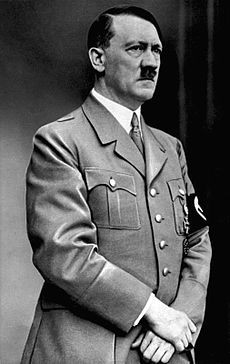 He was born on April 20, 1889 in an area on the Austria-Hungary border. Hitler left school at the age 16 and became a painter. He then moved to Munich at the start of WWI. There he enlisted in the German Army. This is where his involvement in the war started. 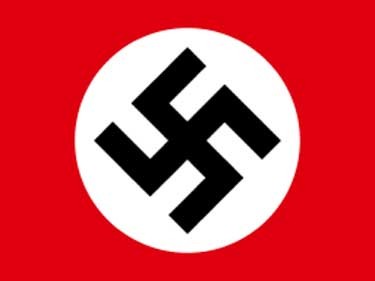 His invasion closest to World War II was the Invasion of Poland. This is when Hitler started killing many Jewish people. Jewish people were rounded up and sometimes even worked to death. Hitler then declared war on the U.S. in 1941. Also Hitler violated the Treaty of Versailles because he remilitarized Germany.

Hitler believed in mass communication and violence to get his point across. He also blamed most of the problems on the Jewish people. He also believed in dictatorship and anti-Jewish laws. He also liked militarism and territorial expansion that helped to start World War 2.

Why He Is Wanted

For killing over 6 million jewish people

For starting a dictatorship

For creating the Nazi party

For Launching air raids on Britain 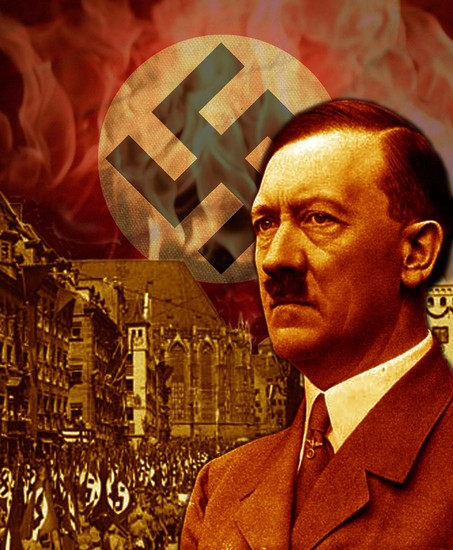