Celebrating Education in the Wichita Area

Celebrating Education in the Wichita Area 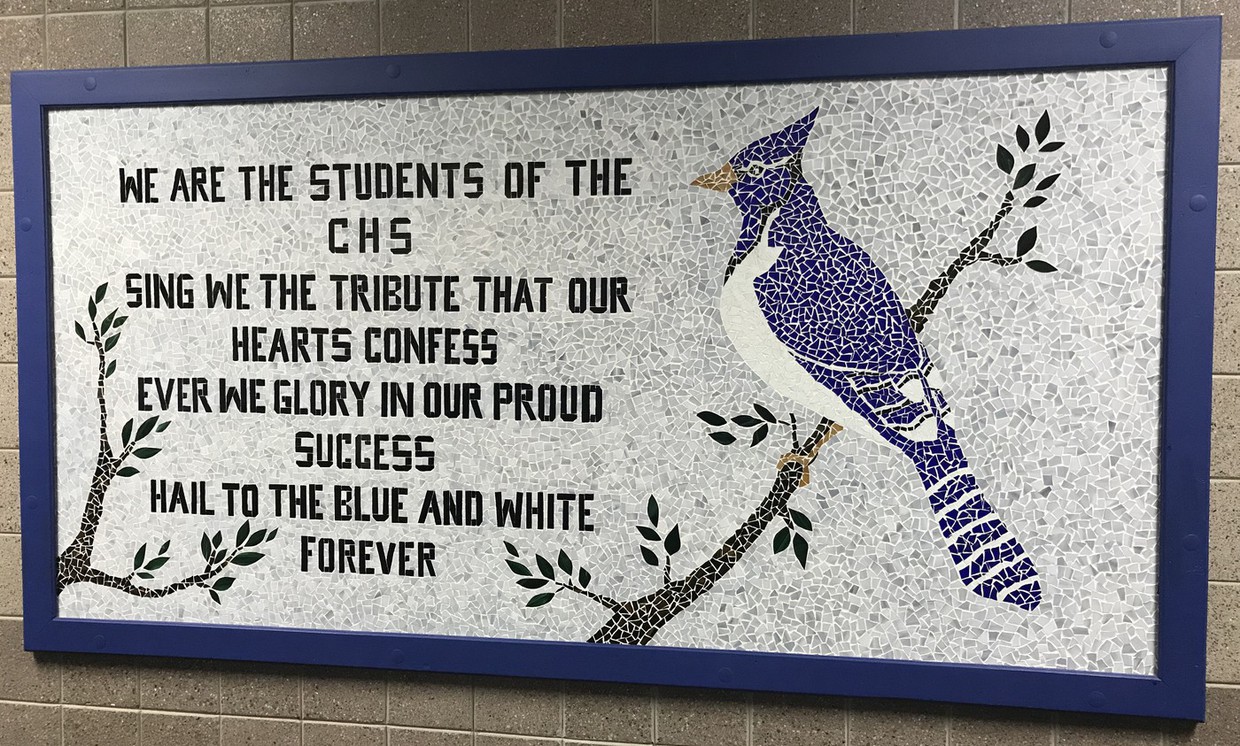 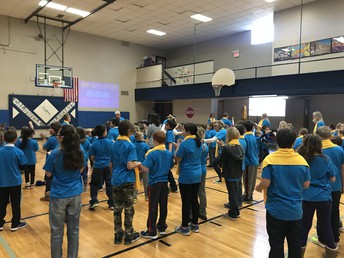 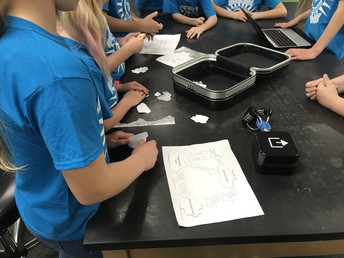 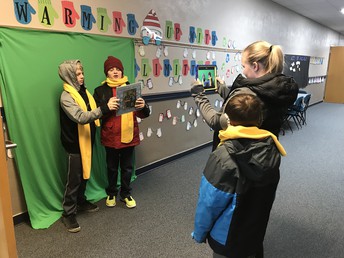 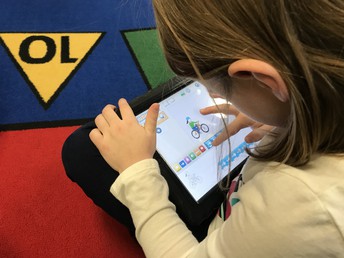 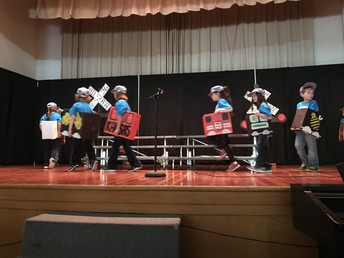 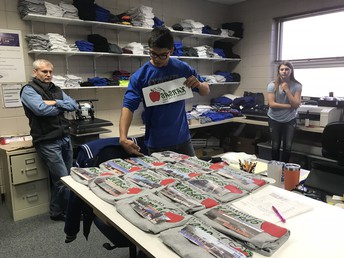 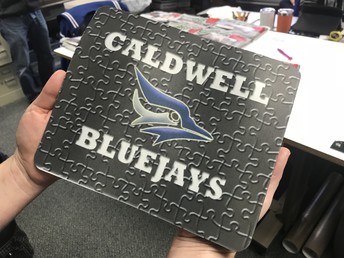 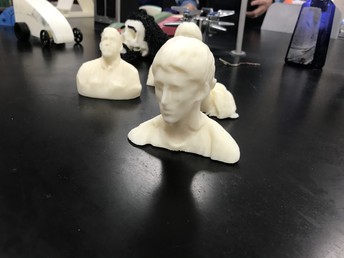 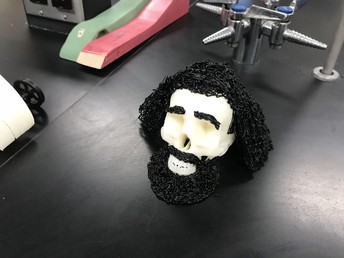 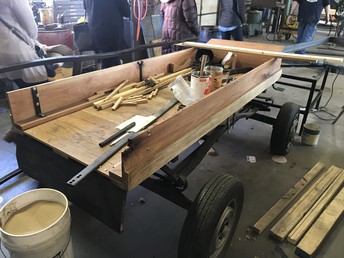 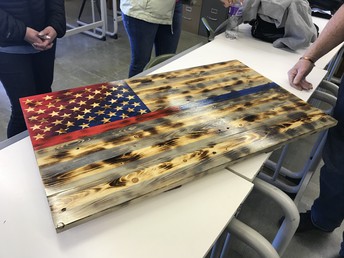 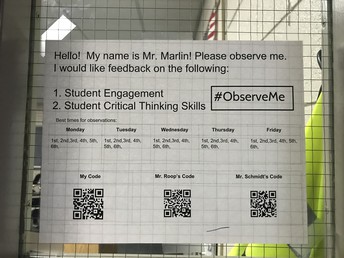 Many teachers had these #ObserveMe posters outside their doors, asking for specific feedback during observations. 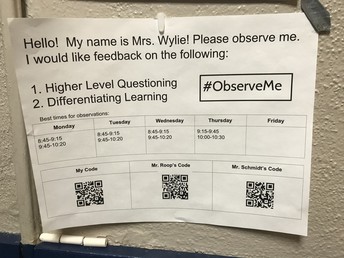 We saw these in the elementary school and the secondary schools. 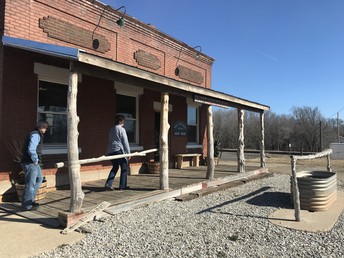 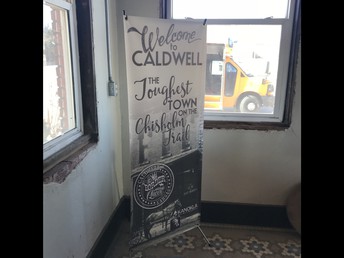 Signage in the Visitors Center made by the Bluejay Outlet 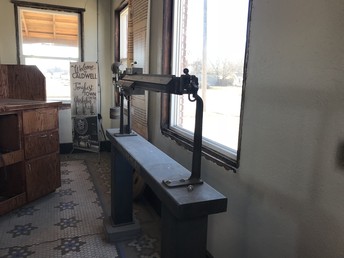 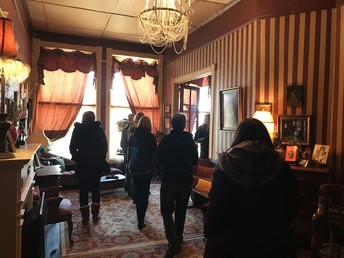 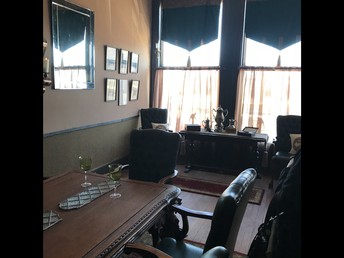 Follow Meghan Chapman
Contact Meghan Chapman
Embed code is for website/blog and not email. To embed your newsletter in a Mass Notification System, click HERE to see how or reach out to support@smore.com
close